Marco Asensio: «My future? I am looking for continuity for a whole season»

The Spanish team woke up this Tuesday for the first time in Geneva, the scene of their match against Switzerland, the third in the group stage of the Nations League. 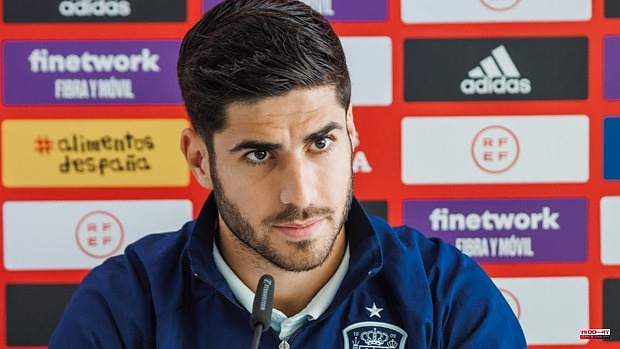 The Spanish team woke up this Tuesday for the first time in Geneva, the scene of their match against Switzerland, the third in the group stage of the Nations League. A restorative victory is sought after two draws of different nature. The first, assumable, against Portugal. The second, more traumatic, against the Czech Republic. In the latter, Marco Asensio enjoyed minutes, who had not played with the national team since November 2020. The madridista, who seemed discarded by Luis Enrique in recent times, seems to get hooked on the World Cup train at the last minute. The coach regains confidence in him and now everything is in the hands of the Mallorcan, who is also struggling these days with his future at Real Madrid.

He has one year left on his contract and the question of whether to renew or seek a future outside the White House. He is clear about what he wants: «I lack continuity, and it is something that I am looking for for the next few years. I feel that confidence and consistency is important. Last season I had them for a few months, but I'm looking for that for a whole season."

Returning to his role in the national team, Asensio was satisfied with his performance in the half hour he played against the Czechs, where he assisted the second goal and fired a shot at the post. He believes that he has an opportunity to convince Luis Enrique, and he is convinced that with work he will be able to do it: «The coach has shown that what you do on a day-to-day basis, in training, is very important, and I think he will notice in that when making the call for the World Cup ».

Asensio also assured that the option of being in the next World Cup or not will also be important when deciding his future.

1 US wins case in Fiji to seize Russian superyacht,... 2 Tribute to the "genius" Ouka Leele, the... 3 Italy seizes 4 tonnes of cocaine related to the Colombian... 4 UK Boris Johnson's career highlights 5 The Jaime I 2022 Awards distinguish advances against... 6 Siro informs the workers that it will not pay the... 7 UGT increases representativeness in the region by... 8 Junts will propose to their bases whether to continue... 9 The Toledo Consortium increases the aid for housing... 10 Carmen Mola, at the meeting of reading clubs of the... 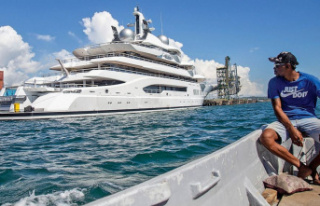 US wins case in Fiji to seize Russian superyacht,...