Kylian Mbappé can become football world champion for the second time before his 24th birthday. 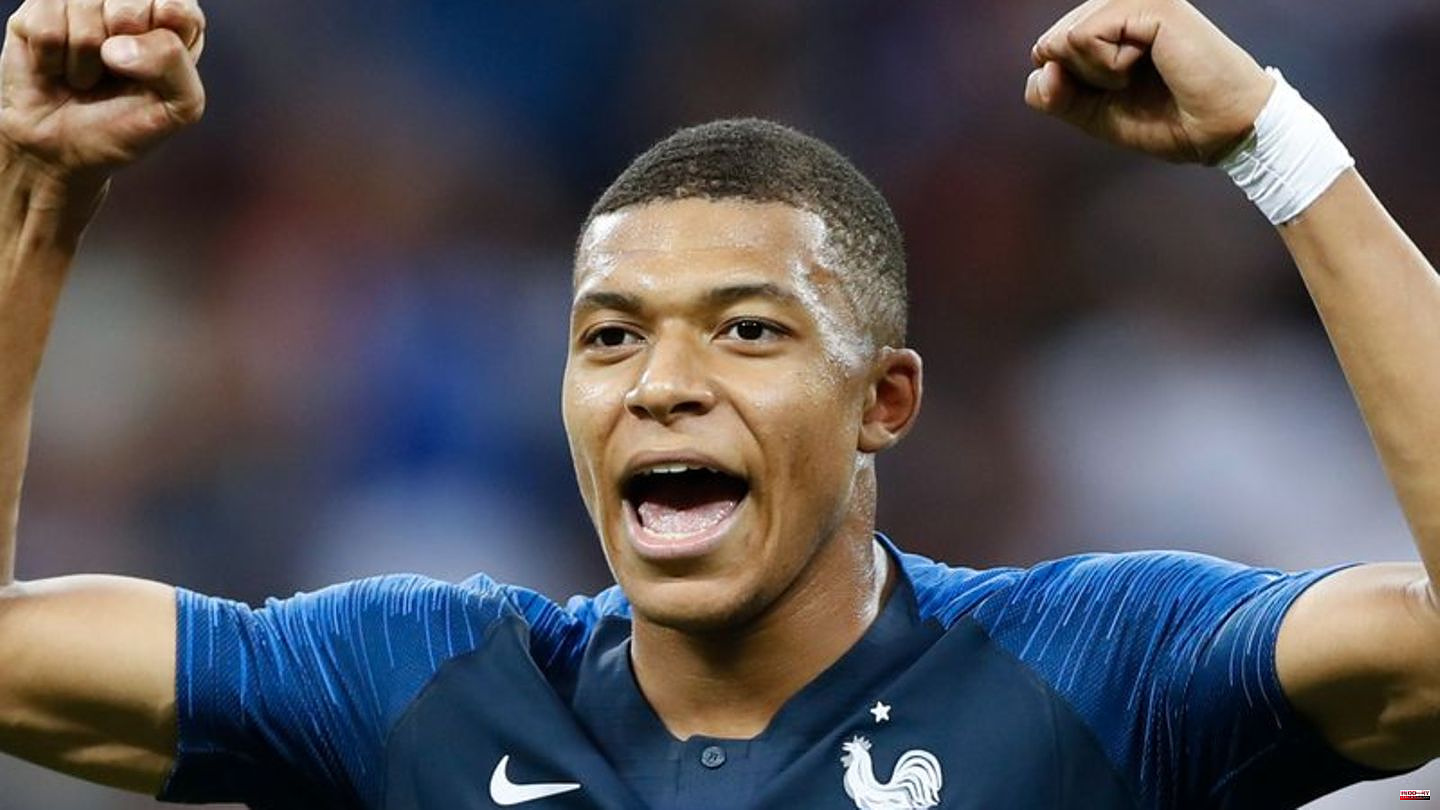 Kylian Mbappé can become football world champion for the second time before his 24th birthday. Harry Kane has so far not come beyond the vice title internationally.

The eagerly awaited European World Cup summit between England and France on Saturday (8 p.m. CET/ZDF and MagentaTV) will also be a duel between the two top stars. And Mbappé with five goals and Kane with more assists than hits could hardly be more different.

"He's a fantastic player, he's proved that. He's a player who can be a threat," Kane said respectfully on Friday night during the mandatory press conference. His coach Gareth Southgate was looking forward to two "world-class players" on the pitch.

Mbappé is already highly decorated and also played an enormously important role in the 2018 triumph in Russia. This time his position is even more exposed. The one-man steamroller with speed, excellent technique and brutal shooting power carries the entire game of the defending champion on the left.

Mbappé 'can make the difference'

"I'm sure England will have prepared for Mbappé. But he can make the difference. He didn't show his top form in the last game - and was still decisive," said coach Didier Deschamps before the quarter-finals in the desert town north of Doha Al-Khour on his exceptional talent, who can obviously still shape a knockout game with two goals even without top form.

Kane (29) works very differently, on and off the field. The Tottenham Hotspur striker, who is also repeatedly traded as a candidate at FC Bayern Munich, plays in a 4-2-3-1 system on paper as a classic nine in the center of the attack, but is anything but a pure executor. Kane often drops to the midline, captures balls and has excellent vision. The three assists so far, which were the best up to the quarter-finals of the World Cup, also bear witness to this.

"I can only say positive things about him. He's a real leader and a role model. He makes the difference," said France goalkeeper Hugo Lloris of his club-mates in London. Mbappé undoubtedly makes the difference too, but "leader" or "role model"? These roles are more likely to be played by other professionals in the Équipe Tricolore, for example Lloris himself.

Two "Man of the Match" Pk's tailed off

Public communication could hardly be more different. Mbappé skipped the press conference twice at this World Cup as "Man of the Match", then said the third time: "It was nothing personal. I have nothing against journalists." All he cares about is the world title. Teammate Lloris reiterated this on Friday: "He ignores all the talk around him. He doesn't need it. He's completely focused on his goals."

Kane's views are as valued in the British press as boss Southgate's. Almost traditionally, Southgate takes his captain to the world press the day before the game. When England's pundits and the domestic media discussed the endless possibilities up front, one thing was always clear: Kane is playing, everything else behind is interchangeable.

A goalless preliminary round, in which the top scorer nevertheless made a positive impression, did not damage the captain at all. And after scoring the first goal in the 3-0 win against Senegal in the round of 16, Kane said: "I had to be patient but today was the day. I feel good. I hope this is just the start for me." In 2018 he was the top scorer at the World Cup with six goals.

"This is the greatest test"

The previously immaculate English can be trusted to meet world champions France on an equal footing. When Deschamps was asked about the weaknesses of the Three Lions, the successful coach only said: "They don't have any." The Southgate team has come through the World Cup so far in superior style, scoring the most goals and conceding the second fewest behind Morocco.

But now France is waiting. "It's the biggest test we can expect. They're world champions, they've got depth, they've got talent, they've got outstanding players. It's a fantastic challenge," said Southgate, who countered fast-moving Kyle Walker as a special man-marker Superstar Mbappe sets.

England's team in 2022 is somewhat reminiscent of France four years ago. The Équipe Tricolore had also suffered heavy defeats in big games in the years before, for example in the European Championship final in their own country. It was the same for the Three Lions last year. The maturity thus achieved should now help to end a 56-year title slump since 1966. "The standard of our players has gone up again. We were perhaps a little inexperienced in big games," said veteran Walker. France, on the other hand, could become the first team since Brazil 1962 to defend the World Cup title. 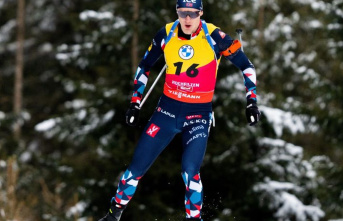