The payment of the one-time payment of 200 euros for students and technical school students to relieve the energy crisis threatens to be delayed further. 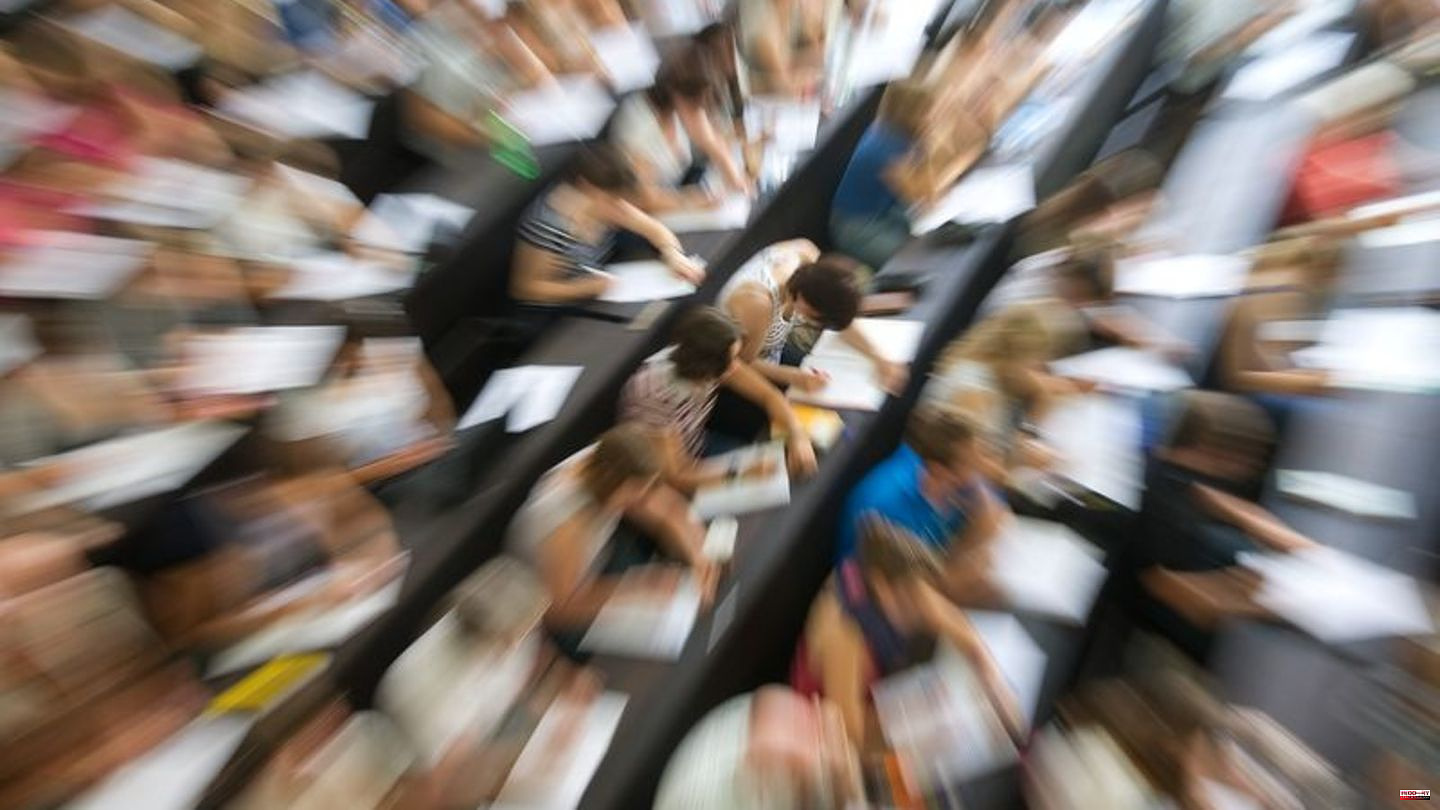 The payment of the one-time payment of 200 euros for students and technical school students to relieve the energy crisis threatens to be delayed further. The background is a dispute between the federal and state governments about the practical implementation of the project.

In a letter to Federal Education Minister Bettina Stark-Watzinger (FDP), the state ministers of education criticized a "well-intentioned but not adequately prepared" draft law, the implementation of which they are now faced with. They are calling for this to be "corrected by legislation" quickly so that the 200 euros can be paid out soon. The letter signed by the President of the KMK, Karin Prien (CDU), is available to the German Press Agency.

Among other things, it criticizes the fact that the federal government has conveyed public expectations that the federal states would make the payments as early as January 2023. That was always unrealistic and impossible, said Prien of the German Press Agency, since many of the framework conditions are still unclear. "But if we want to make the payment at least by the end of the first quarter, then the federal government must now create the legal requirements."

The Federal Ministry of Education did not want to comment on the subject when asked and referred to ongoing "intensive" discussions with the federal states. According to its own information and that of the KMK, the ministry wanted to present a compromise proposal. The German Student Union called for a quick agreement. The federal and state governments must both have a strong interest in ensuring that state aid, once promised, reaches the recipients within a reasonable period of time, said Secretary General Matthias Anbuhl. "Time is of the essence," he added.

The Bundestag had already passed the law for the energy price flat rate at the beginning of the month. The Federal Council still has to discuss this, but it does not require approval. Stark-Watzinger had announced that the payments should "be able to start right at the beginning of next year, i.e. in winter". It should be possible to apply for the aid payment via a platform that is yet to be set up online. However, essential questions regarding the development of this platform and the planned application process remain unresolved.

"The federal government has been dealing with the payment of these 200 euros for several months and is still presenting a draft law that leaves essential implementation questions regarding approval and payment open," says the KMK letter.

Among other things, the federal states are demanding uniform data protection rules from the federal government for the data of students and technical school students, which they would have to transmit to the common platform - and also rules for cross-state data comparison so that multiple applications are excluded. Otherwise, they argue, they would have to regulate everything individually with their 16 data protection officers and state parliaments, which would take even longer.

It is also criticized that the federal states should advance the money and then have it reimbursed by the federal government. According to the presentation, 16 paying state cash registers would have to be connected to the application platform. From the point of view of the federal states, it would be easier if the federal treasury took over. Paying in advance also poses "considerable problems" for the state budgets, since the corresponding funds are not planned.

"In the interest of the students, the technical students and our political credibility, we urgently ask that the 200 euros be paid out as quickly as possible. However, this is only possible if our suggestions are taken up and the existing and expected obstacles are removed." , the letter says. 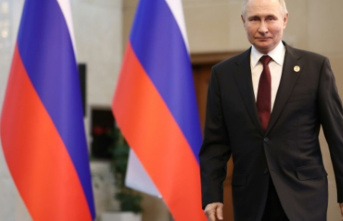 Putin: Russia could include pre-emptive strikes in...