Justus Strelow could only marvel at Johannes Thingnes Bö's next perfect biathlon show. 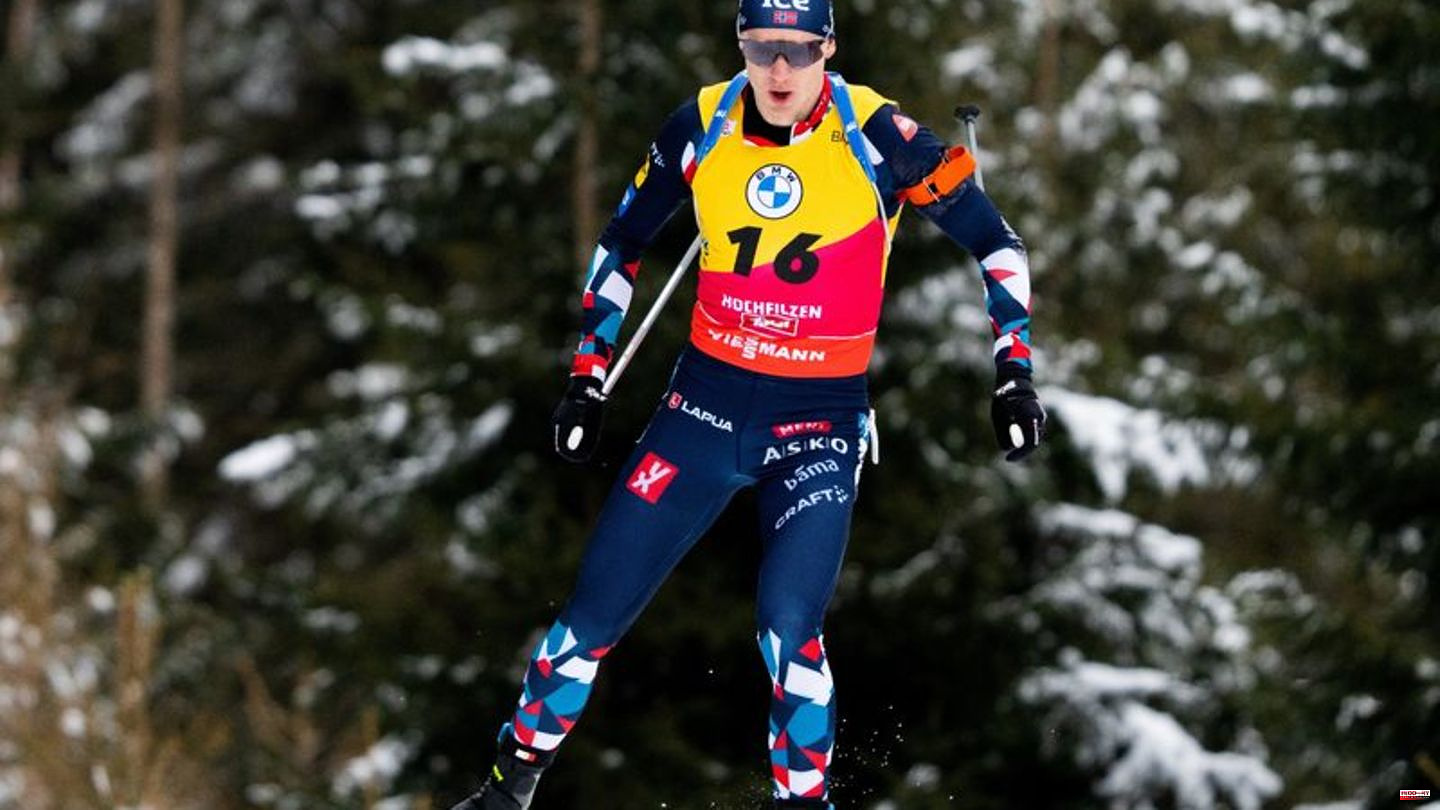 Justus Strelow could only marvel at Johannes Thingnes Bö's next perfect biathlon show. "It's just phenomenal what he does on the cross-country ski run. That means a lot of training - and maybe one day we'll get closer," said the 25-year-old.

In ninth place, the Saxon was the best German at the World Cup in Hochfilzen, Austria, but Strelow never had a chance against the exceptional Norwegian. After ten kilometers he was 1:14.5 minutes behind - although both shot clean and each avoided the penalty loop.

One day after Denise Herrmann-Wick's outstanding sprint victory in the women's race, Strelow was still happy because he already met the norm for the home world championship in February 2023 in Thuringia in the fourth individual race of the winter. "That's definitely good and gives security in the strong team. Now it's time to deliver good results from race to race. Then I'd be happy if I could start in Oberhof," said the sports soldier in the finish area in Tyrol.

"We see a newborn John"

While the five-time Olympic champion Boe superiorly secured his 55th World Cup victory in front of the Frenchman Emilien Jacquelin and his teammate Sturla Holm Laegreid, there was not enough reason for the skiers from Germany not far from the border to be satisfied. Behind Strelow, only veteran Benedikt Doll made it into the top 20 in 14th place. "I had heavy legs, I lacked lightness and calm at the shooting range," said the 32-year-old Doll, who made three mistakes. In the end, that meant 1:36.8 minutes behind Bö. Almost six years ago, Doll surprisingly became world champion in this discipline at the same place. The Black Forest gust in spring 2017 was 0.7 seconds behind the silver rank.

He now wants to make up ground on the five-time Olympic champion Bö in the final pursuit on Sunday. "We see a newborn Johannes. I'm very satisfied," said Bö after his third win of the season in a row. After his four Olympic victories in Beijing in February, the Scandinavian spent a lot of time with his wife and son Gustav. He ended the previous season early and gave up the overall World Cup, so to speak, and then took a longer break from training. Now he seems stronger than ever.

After the strong start to the season last week in Kontiolahti with two third places by David Zobel (individual) and Roman Rees (sprint) and second place in the relay, things did not go as hoped in Hochfilzen. In Zobel, Rees, Doll and now Strelow, four men have already qualified for the World Championships. "I'm pleased that I was able to achieve my best World Cup result so far in front of such a great backdrop," said Strelow. For the first time ever, he was able to compete in front of so many spectators in recent years due to the restrictions imposed by the corona pandemic: "I'm very glad that didn't distract me."

Philipp Nawrath as 28th, Roman Rees as 30th, last year's winner Johannes Kühn as 34th and David Zobel as 56th had nothing to do with the top positions. "Two mistakes is not what I expect from me. The race wasn't that smooth. I felt rushed today and didn't find my peace," said 29-year-old Rees.

Herrmann-Wick favorite in the pursuit

Two days after her first win of the season, Herrmann-Wick is now the favorite in the pursuit race in Hochfilzen. In Austria, the 33-year-old starts on Saturday (11.30 a.m. / ZDF) with an 18-second lead and can take the lead in the overall World Cup for the first time in her career with another coup. In third place overall, the Saxon is only 25 points behind the yellow jersey.

The men can then (1.40 p.m. / ZDF and Eurosport) make the second podium finish in the second relay race of the World Cup winter. In contrast to the second place in Finland last week, veteran Doll takes on the role of the last runner, but Rees slips up to third position. 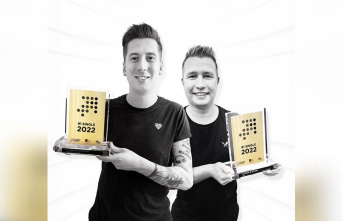