Concern for "Jackass" star Bam Margera (43): The US skateboarder is said to have been hospitalized in San Diego, California, with severe pneumonia. 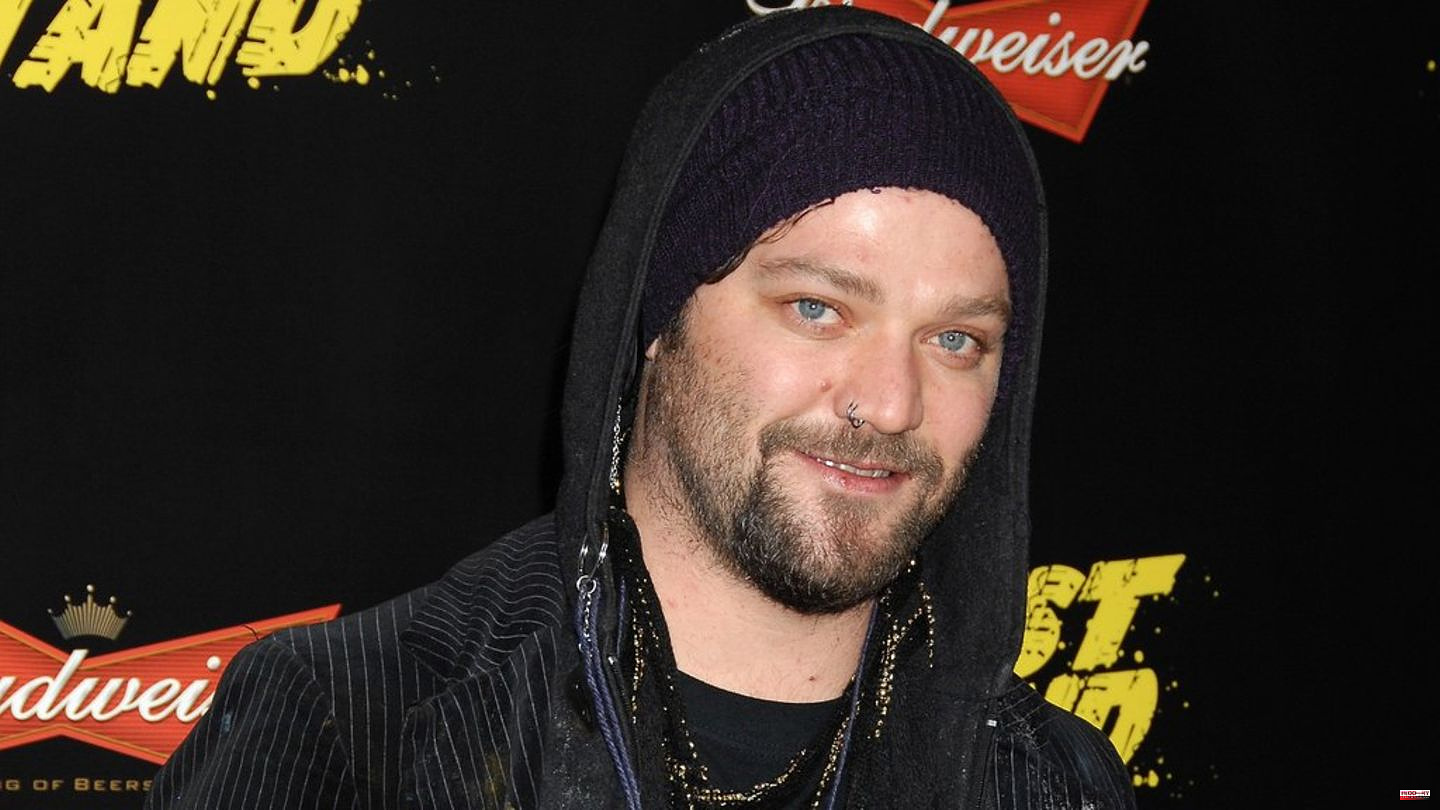 Concern for "Jackass" star Bam Margera (43): The US skateboarder is said to have been hospitalized in San Diego, California, with severe pneumonia. This is reported by several media, including the US celebrity portal "TMZ".

According to the report, he has been in the hospital since the beginning of the week. He tested positive for the corona virus on site. Margera is currently being treated in intensive care and is on a ventilator. His condition is stable, they say.

The TV star was last reported on in June after fleeing a rehab clinic. The police found him a little later. Margera reportedly walked back into the facility without resistance.

The skateboarder has been battling alcohol addiction and mental health issues for a long time. Margera has been in rehab for alcohol abuse several times in the past. 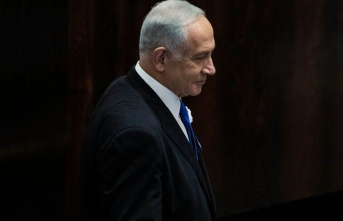