Argentina is in the semi-finals after the most spectacular game of this year's World Cup. 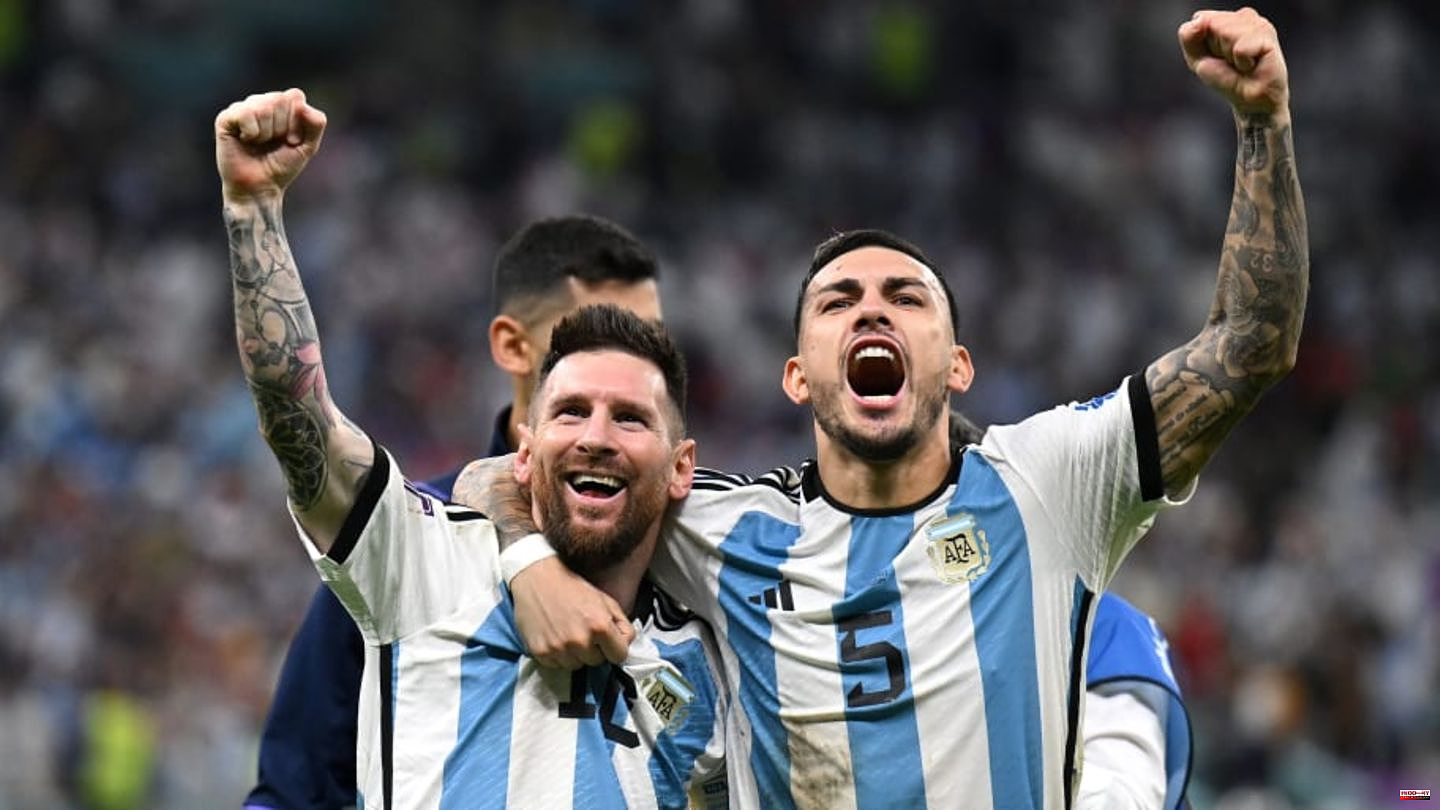 Argentina is in the semi-finals after the most spectacular game of this year's World Cup. The gauchos got off to a better start in a highly emotional game and took the lead after Messi passed Molina. In the second half, Messi made it 2-0 with a penalty. However, Elftal didn't give up and forced extra time with a Weghorst brace and ultimately a penalty shoot-out. There 911 killer Emiliano Martinez and the decisive shooter Lautaro Martinez became heroes.

In the initial phase, the game was characterized by tactics, as is the order of the day in a knockout game. Anyone who expected an offensive festival from the start was disappointed. Accordingly, the Twitter users were more bored than entertained from the first half hour.

The rather mediocre initial phase came to an end quickly with a genius attack by Lionel Messi, who played a real dream pass through the alley to Molina in the 35th minute, which netted Argentina 1-0. The PSG star was saluted at the net while the goalscorer went under a bit. Messi's pass wasn't from this world either.

The Gauchos went into the break with a narrow 1-0 lead. Even after the restart, only Lionel Messi initially set the highlights.

A truly unnecessary and stupid foul by Dumfries on Acuna from the side of the penalty area gave Messi the opportunity to make it 2-0 in the 73rd minute. Of course, the superstar didn't need to be asked twice and casually transformed.

The Netherlands disappointed across the board and failed to pose a serious threat until the final stages. Accordingly, the reactions on the net were not positive either.

Practically out of nowhere, however, Wout Weghorst brought his head to the ball in the 83rd minute after a Berghuis cross and reduced the deficit. 1:2 Suddenly there was still tension.

In particular, the headball strength of the substitutes de Jong and Weghorst presented the gauchos with enormous problems. The question also arose as to why Elftal woke up so early.

Shortly before the end of the 90 minutes, the game escalated when Paredes shot the ball away after a free-kick whistle - and that too in the direction of the Dutch substitute bench. This jumped up in a rage and started a scuffle on the field. Paredes was lucky and only received a yellow card.

As is usual at the World Cup, there was still a generous ten minutes left. The Dutch needed all of the stoppage time, but then equalized with a magnificent free-kick trick. Berghuis served Weghorst with a flat pass, who unbelievably equalized.

So it went into overtime. Incidentally, twelve players did so with a yellow bias. Also a questionable merit of Antonio Mateu Lahoz, who didn't really leave the best impression in the emotional game. In the end, even 14 players should end the game with a yellow card.

In terms of sport, not much happened in the extra time. Argentina only turned up the heat in the last few minutes and had two top chances in the person of Martinez and Paredes, who luckily didn't find their way into the goal from Elftal's point of view. Messi also tried again but missed the goal. Fernandez nailed the ball to the post in added time.

However, it didn't help. The game had to be decided on penalties - and found this in favor of the gauchos. Martinez saved the first two penalties from van Dijk and Berghuis. Although Fernandez made things exciting again with a missed shot, Lautaro Martinez, who had been so unlucky up to now, was the last to score the golden goal.

This article was originally published on 90min.de as Argentina wins emotional duel on penalties - Oranje cries: The network reactions. 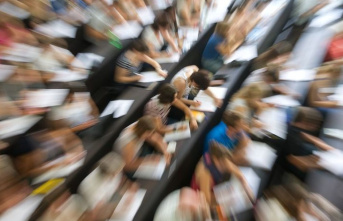 Energy crisis: When will the 200-euro one-off payment...