Around five weeks after the parliamentary elections in Israel, President Izchak Herzog has granted ten more days to form a government in the country. 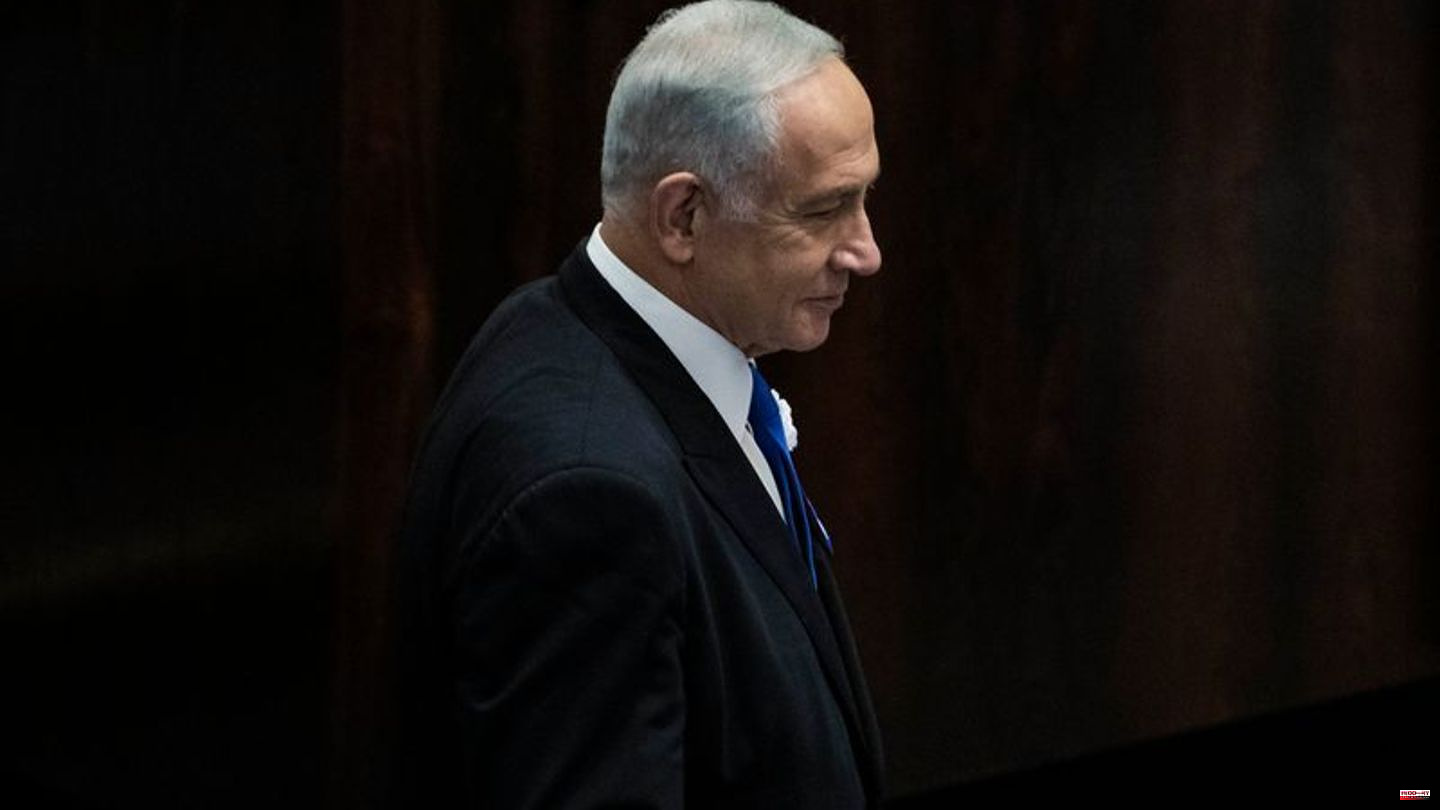 Around five weeks after the parliamentary elections in Israel, President Izchak Herzog has granted ten more days to form a government in the country. Prime Minister-designate Benjamin Netanyahu now has until December 21 to forge a coalition, according to a letter from the president on Friday. Netanyahu had previously requested a two-week extension. The reason given was open questions in the coalition negotiations. The letter does not explain why Herzog gave him only ten days.

In addition to Netanyahu's right-wing conservative Likud party, the right-wing extremist Religious-Zionist Alliance and two strictly religious parties are to be involved in the government. The camp won 64 out of 120 seats in the Knesset in the November 1 election. In principle, Netanyahu has already reached an agreement with his partners. However, a joint coalition agreement is still pending. An extension of the four-week period for forming a government is not unusual in Israel.

The looming new government is expected to push through sweeping changes - which could also play into Netanyahu's hands in his ongoing corruption trial. Several ministerial posts are to be filled with extremely controversial politicians. Itamar Ben-Gvir, convicted of supporting a terrorist organization, is set to become Minister of National Security.

Experts also warned of a weakening of democracy in the country. In his letter, Herzog called on Netanyahu "that the government to be formed must work for the entire public in Israel". 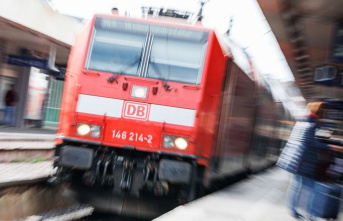