DJ Robin (26) and Schürze did it: your Ballermann hit "Layla" was not only the scandalous song of the year, but also the most successful hit of 2022. 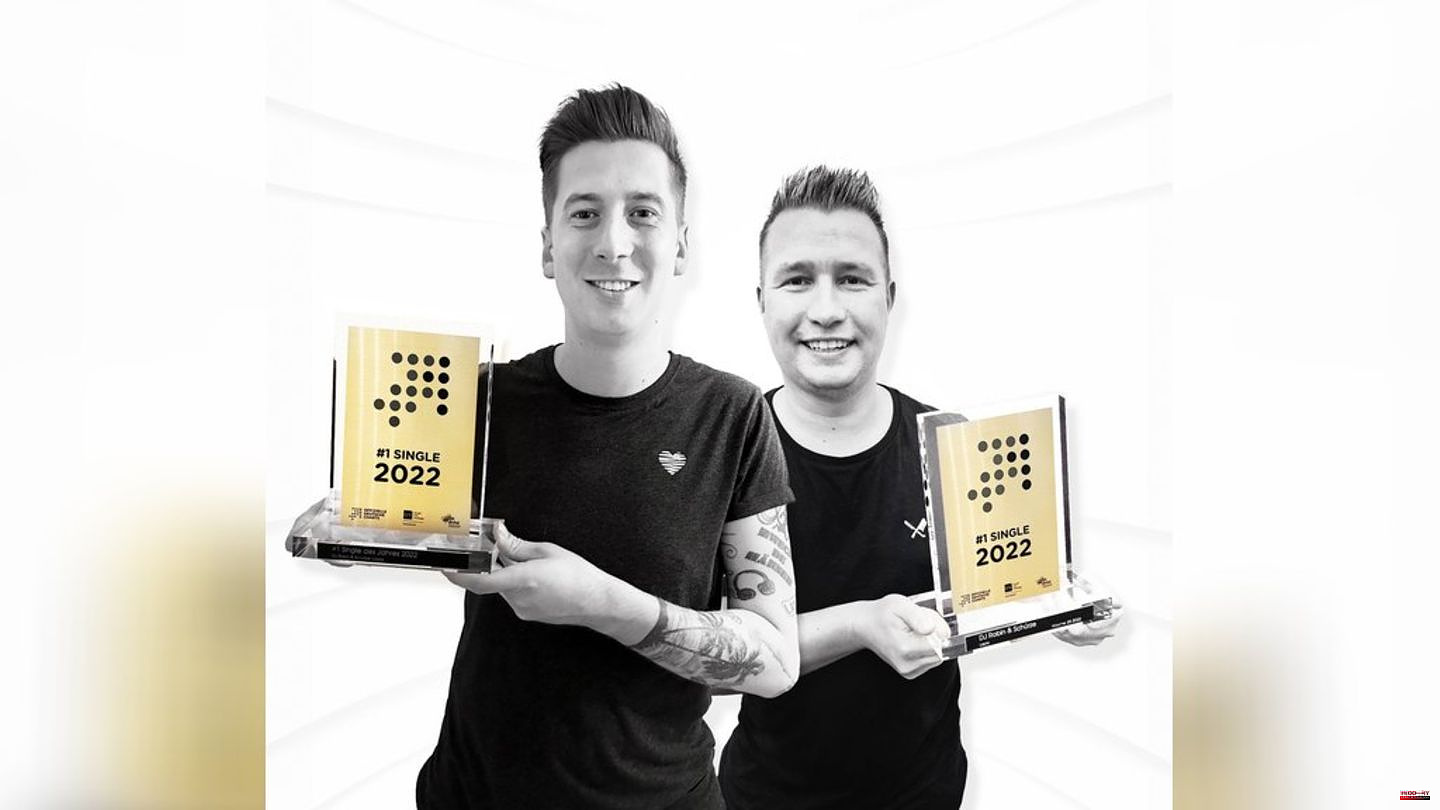 DJ Robin (26) and Schürze did it: your Ballermann hit "Layla" was not only the scandalous song of the year, but also the most successful hit of 2022. This was determined by the Official German Singles Annual Charts by GfK Entertainment.

The song, which made headlines for weeks with its bawdy lyrics, topped the charts for nine weeks, received triple gold status and was streamed over 143 million times. The duo has now received the "Number 1 Award" for 2022 for their success and is happy: "We're both still afraid that someone will wake us up and say it was all just a dream!" It was an incredible year, the two musicians thanked "all the party hit crazies".

The Glass Animals took second place in the annual single charts with "Heat Waves", followed by rapper Luciano (28) with "Beautiful Girl", fourth place was occupied by the Texan Gayle (18) with "abcdefu". Ed Sheeran (31) completes the top 5 with his hit "Shivers".

Overall, around a third of the annual single charts are German-speaking acts. In the annual album charts it is even more than half. Here, too, a German band is at the top: With "Zeit", Rammstein have released by far the most successful album of 2022. This has now achieved triple gold status and has sold over 340,000 copies. It's also the longest-running album of the year at five weeks.

Behind Rammstein comes Helene Fischer (38) with her album "Rausch", followed by ABBA with her album "Voyage", fourth place is taken by Taylor Swift (32) with "Midnights". Harry Styles (28) delivered the last album in the top 5 with "Harry's House". The best-selling hip-hop album of the year comes from Kontra K (35): "Für den Himmel durch die Hölle" made it to seventh place. 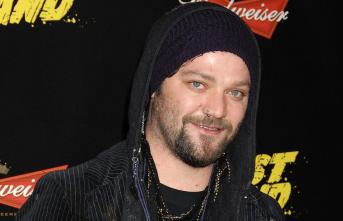