After the further agreement between the federal and state governments on the 49-euro ticket for local public transport (ÖPNV), the transport companies believe that the offer can still start on April 1st. 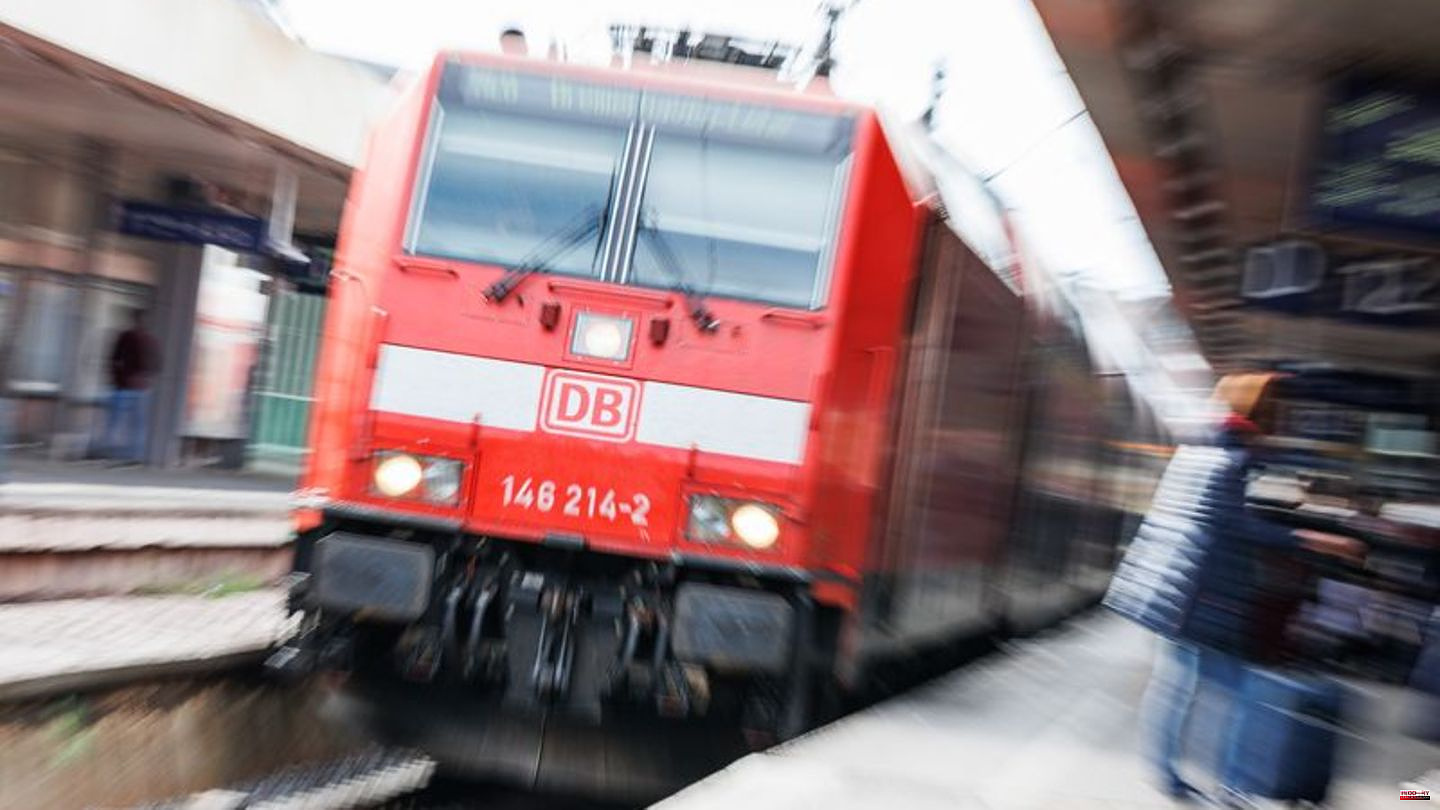 After the further agreement between the federal and state governments on the 49-euro ticket for local public transport (ÖPNV), the transport companies believe that the offer can still start on April 1st. "If all steps can be implemented as planned, then April 1st is still within reach as the start date for the Germany ticket," said the Association of German Transport Companies (VDV) on Friday. "Some legislative processes must now be implemented promptly." The countries would also have to create the conditions in their budgets for the ticket.

Berlin's governing mayor Franziska Giffey (SPD) had previously expressed skepticism about a start date in early April. "It looks like it will probably be May, but that now depends on the negotiations. I very much hope that it will work," said the SPD politician on Thursday evening after the federal-state meeting on the program " RTL directly".

The chairman of the conference of prime ministers, Lower Saxony's state chief Stefan Weil (SPD), had previously made it clear that the states were aiming for a start by the end of the first quarter of 2023. It shouldn't be "a summer issue," he emphasized.

9 euro ticket as a model

The nationwide usable ticket for buses and trains in local transport should come with an introductory price of 49 euros per month. The goal is to build on the popular 9-euro ticket from the summer. The federal and state governments had already agreed on important financial issues in the autumn. It was still unclear who should pay for the foreseeable additional costs for the transport company. At the meeting, both sides have now agreed to each carry half of it. In the following years, it should then be agreed together how the financing can be secured.

Chancellor Olaf Scholz (SPD) said after a Prime Minister's conference on Thursday evening: "The Deutschlandticket will come now, also very quickly. We have now removed all the hurdles, so that those responsible in the federal states and the transport companies can now do everything to ensure that the also moving quickly and swiftly."

Finance Minister Christian Lindner (FDP) of the "Rheinische Post" has to see whether the ticket will ultimately result in additional costs for the companies that go beyond the agreements made in autumn. "We have an agreement on that." He also emphasized: "The Deutschlandticket will come because the end of the tariff jungle is a great innovation."

There is now a lot of work to be done for politicians and companies. The federal government must obtain the EU Commission's approval under state aid law. Because the financial commitments also affect the regionalization funds with which the federal government supports the federal states in local public transport, corresponding changes in the law are also needed, according to the VDV.

"The implementation in the regions and cities will be a hard piece of work, because the tariff system and the sale of tickets will be completely reorganized," said the general manager of the German Association of Cities, Helmut Dedy, of the Funke media group (Friday). 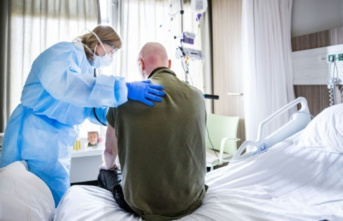