After the frustrated return from Qatar, the wait begins for Hansi Flick and Oliver Bierhoff on the second weekend in Advent. 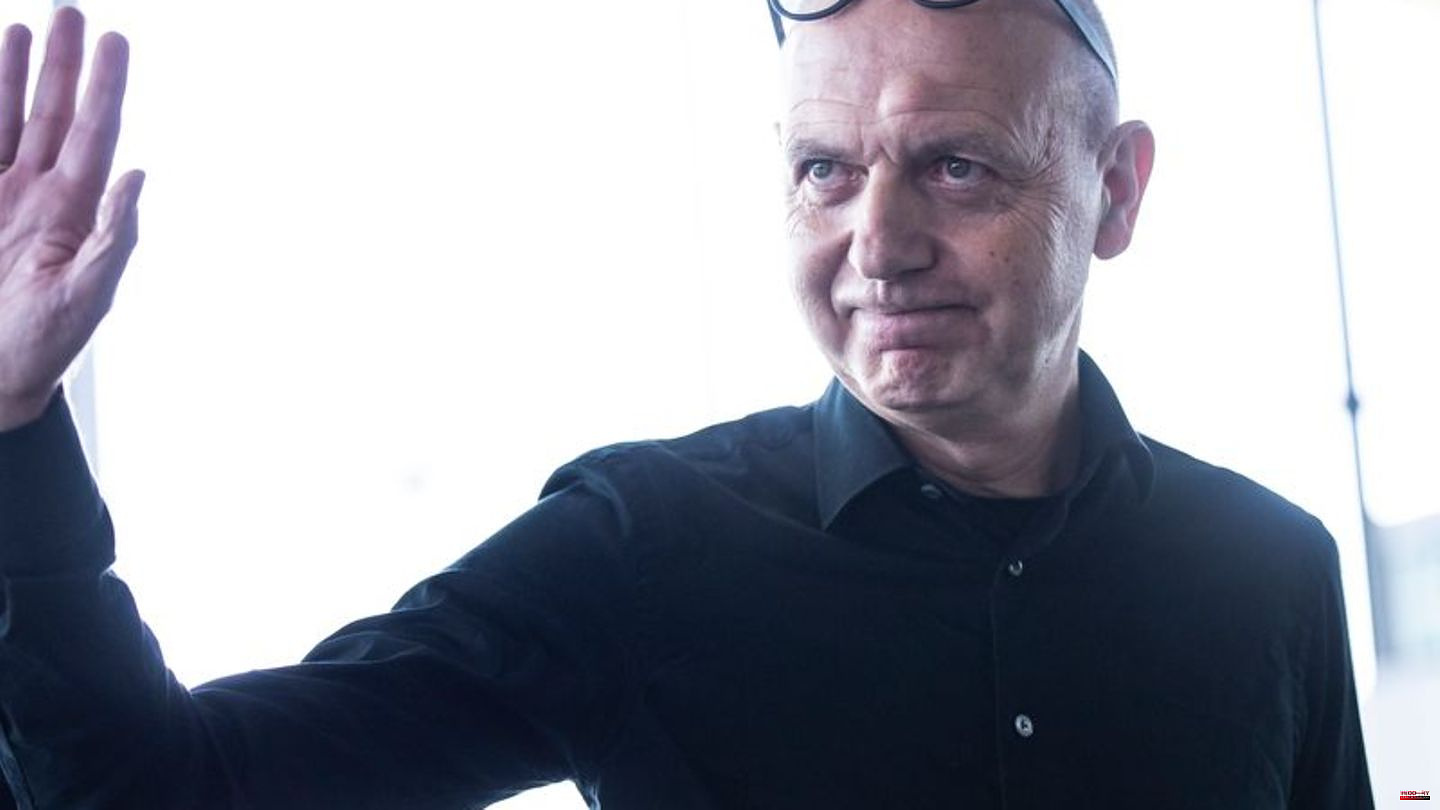 After the frustrated return from Qatar, the wait begins for Hansi Flick and Oliver Bierhoff on the second weekend in Advent. The future of the national coach and the DFB director, who want to continue despite the maximum World Cup bankruptcy, is in the hands of Bernd Neuendorf.

The association president, unknown to many, is not the type for thoughtless quick shots. The outcome of the preliminary Christmas message is completely open, despite the growing chorus of experts and former greats demanding a radical cut.

In his most important appearance as a DFB boss, Neuendorf did without his trademark. The striking black glasses, otherwise always placed on his bald head, were removed while he was still presenting the first stage of his master plan for a relentless World Cup reappraisal at Hamad International Airport in Doha. However, one thing is clear: the 61-year-old will now take a very close look. And listen when Flick and Bierhoff are called to the first crisis meeting next week in Frankfurt.

"My expectation of the sporting management is that they carry out an initial analysis at this meeting, a sporting analysis of this tournament. But that they also develop perspectives for the time after the tournament with a view to the European Championships in their own country," said Neuendorf . Words that sound like action.

While the football nation in the great Qatar pain is still swinging between sporting frustration about the next group knockout. and a creeping emotional departure from a national soccer team that has already failed again, the role of cleaner falls to a man who, a few months ago, was still a marginal figure in the German soccer business from the Middle Rhine.

His election as DFB President in March, still at the instigation of Rainer Koch, who has since disappeared from the public eye, was seen as a signal of a new objectivity. In fact, Neuendorf ticks differently than his many predecessors in the last DFB decade, which was so confused at the official level.

Neuendorf is a politician, not, like his predecessor Reinhard Grindel, a sometimes short-tempered backbencher from the Bundestag, but a former state secretary in North Rhine-Westphalia. Someone who looks at problems in a formalistic yet power-oriented manner. One cannot imagine emotions in the atypical Rhinelander.

Neuendorf speaks softly. You have to lean far forward if you want to understand him clearly in a conversation at the coffee table. Bierhoff must have understood him long ago. And it should not have escaped the attention of the DFB director, whose pudding-soft and comfortably styled national team orbit is currently being attacked from all sides, that the indications do not suggest a heart bond.

As one of his first important official acts, Neuendorf collected the Bierhoff term "The Team", which for many years was a symbol of a perfected marketing exaggeration of the DFB-Elf. Instead of relying on Bierhoff's various opinion polls, the president himself hired a renowned market research institute and when the results were clear, only he was quoted in the media release that justified the end of the peculiar nickname - not Bierhoff.

Bierhoff and Flick have contracts until EM 2024

Neuendorf was in Qatar. But at a distance from the team. While many of his predecessors couldn't snuggle up close enough to the national team, the DFB boss didn't even have a room at the Zulal Wellness Resort up north. Neuendorf resided in Doha at the Steigenberger, with a small entourage. Crisis diplomacy was started there shortly after the 1:2 at the start against Japan. The mood had to be explored. The vibration that was not pronounced sounded something like this: How could you save Flick as a national coach? A rescue of Bierhoff did not seem to be high on the agenda.

Anyone who now expects automatic expulsion is wrong. Bierhoff has power in the DFB with far more than 100 employees recruited by him from his management. The federation has to weigh financially whether it can afford costly separations. Bierhoff and Flick have contracts until the 2024 home European Championship, which must not end in a sporting disaster. A demoting of Bierhoff to the management of the academy sounds plausible, but it is also risky. He would stay at home. "It's not about: Who is to blame here?" Was a statement from the 54-year-old, which did not sound like self-criticism.

For Neuendorf, the crisis is an opportunity

A kind of sports director would have to be sought. Available candidates? Perhaps Rio World Champion Sami Khedira, who trained at UEFA? The ideal type would be Philipp Lahm, but he still has to organize the European Championships in the summer after next. DFB Vice and DFL Supervisory Board Chairman Hans-Joachim Watzke is initially in pole position for more influence. Taking the Dortmund manager on board as an insider of the professional group and inviting them to the crisis meeting was an urgently needed move from Neuendorf.

The DFB leadership would be in a similar personal dilemma if Flick were out. Jürgen Klopp and Thomas Tuchel would be reflex options, one is tied to Liverpool, the other is said to have no desire for the DFB job. Perhaps Flick will remain due to a lack of promising alternatives, like Joachim Löw after the 2018 World Cup disaster.

For Neuendorf, the crisis is an opportunity. He himself had to pay a lot of official fees in Qatar. He couldn't tie off the fuss about the One Love pad. FIFA first presented the DFB boss with delaying tactics, then with the threat of a maximum penalty using simple means. The European allies from England and the Netherlands also left the principled German out in the rain. Neuendorf was the loser on all fronts. He should have learned from this - for future or very current crises. 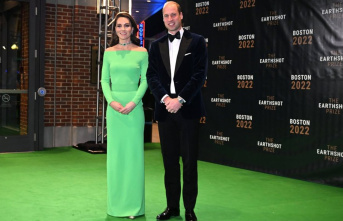