The US military has unveiled a new fighter plane that has been under development for years. 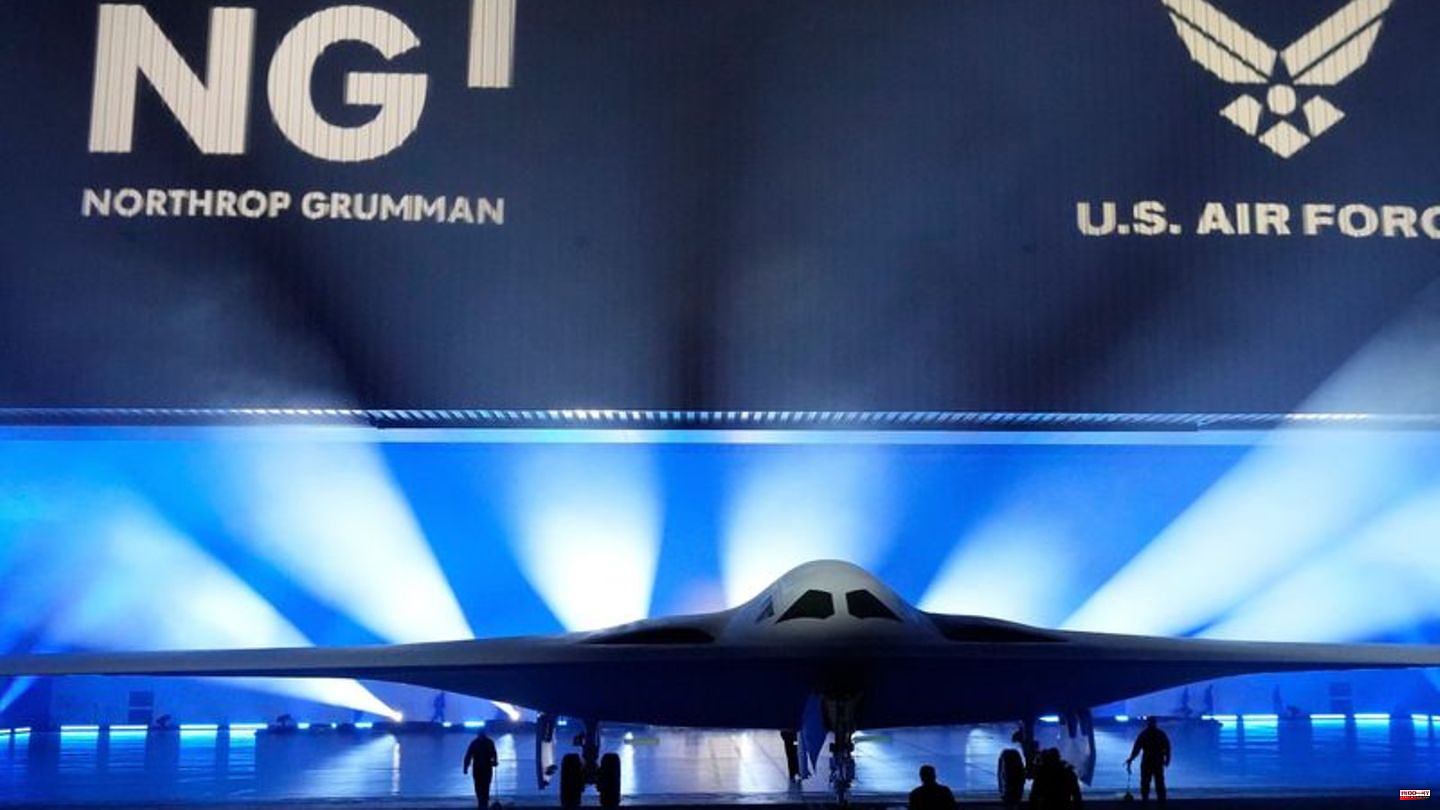 The US military has unveiled a new fighter plane that has been under development for years. In the presence of US Secretary of Defense Lloyd Austin, the US manufacturer Northrop Grumman's B-21 Raider stealth bomber was unveiled on Friday (local time) at the heavily guarded military development facility in Palmdale, north of Los Angeles (US state of California).

Immersed in blue light and accompanied by film music and applause, the bomber was pulled out of a hangar, a reporter from the "Washington Post" described the process, which media representatives were allowed to attend under strict conditions. With the squat, flowing form from the cockpit to the wings, the B-21 is reminiscent of a cinematic UFO representation - or bat wings straight from the "Batman" fleet.

The B-21 is designed to carry both conventional and nuclear munitions and drop it with impressive precision, Secretary of Defense Austin said in a speech. 50 years of technology for low visibility of flying objects have flowed into the stealth jet. "Even the most sophisticated air defense systems will have trouble locating the B-21 in the sky." In addition, the bomber has been developed in such a way that it can be well maintained and remain in service for a long time, says Austin.

According to the Washington Post, the futuristic bomber is currently in a ground test phase. A first test flight is planned for next year. The US Air Force then plans to have at least 100 copies, it said. That puts the estimated cost of the program at at least $80 billion, with the expected cost having risen repeatedly in recent years, according to the US Air Force. 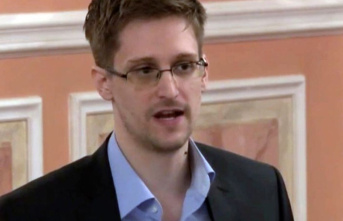