Burglars attacked and robbed an 18-year-old girl in a house in Berlin-Mahlsdorf. 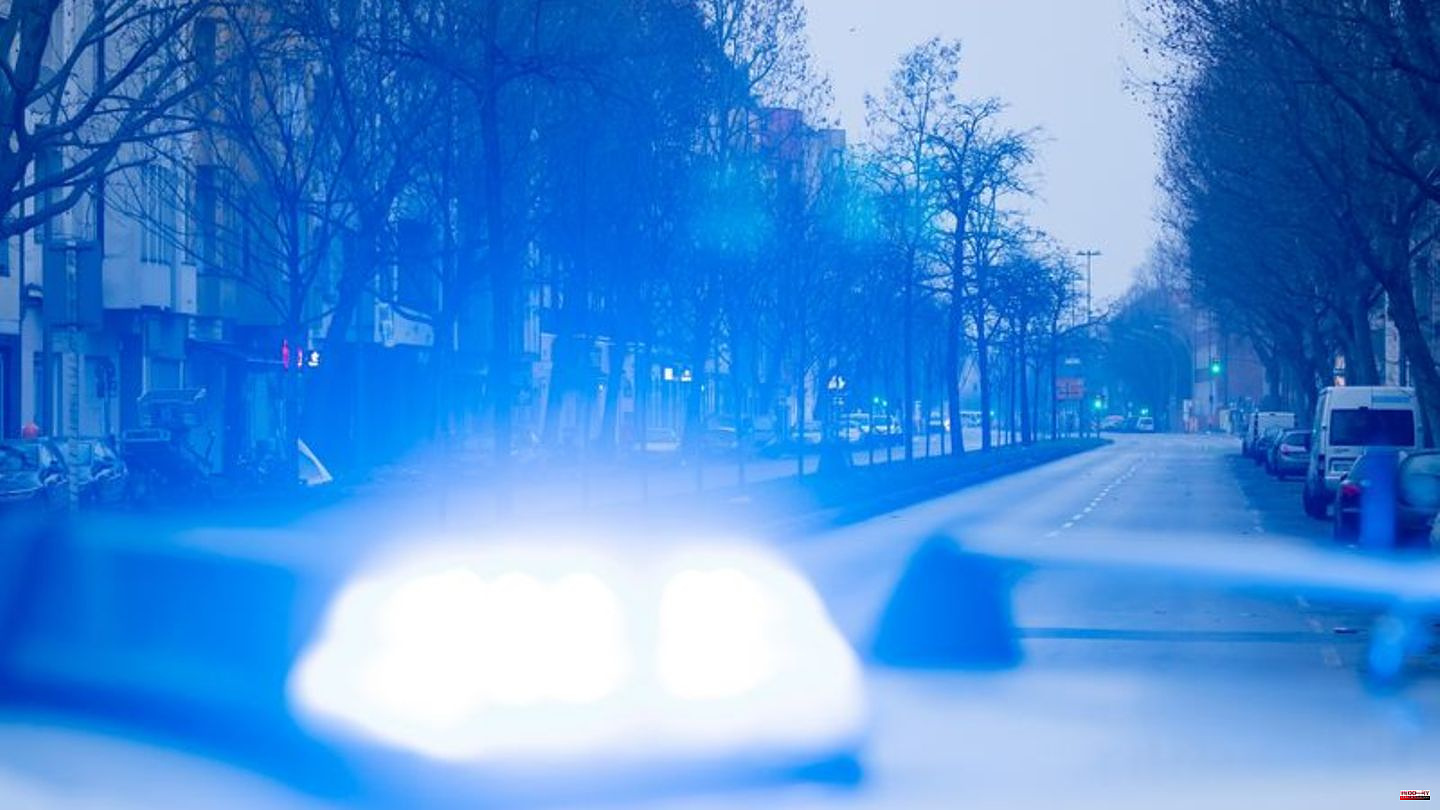 Burglars attacked and robbed an 18-year-old girl in a house in Berlin-Mahlsdorf. The woman was slightly injured in the act on Friday morning, the police said on Saturday. The 18-year-old heard noises from the ground floor of the family home and noticed two men in the hallway. They are said to have used force to gain entry to the house.

One of the men asked for money, it was said. When the woman said no, the other burglar sprayed her in the face with pepper spray. According to the police, the 18-year-old fled to the bathroom on the upper floor. The men are said to have forced open the door and sprayed pepper spray again. One of the perpetrators stayed with the woman while the other searched the house. The men then fled with several wristwatches in the direction of the S-Bahn station. A police robbery department is investigating. 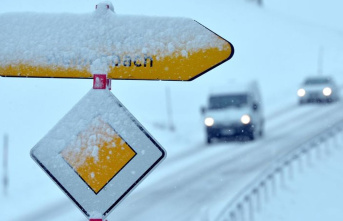