"Earthshot" awards ceremony: Princess Kate shines in a borrowed dress during a visit to Boston

To conclude their three-day visit to the United States, the Prince and Princess of Wales, William and Kate, attended the second annual Earthshot Prize Awards ceremony at Boston's MGM Music Hall on Friday. 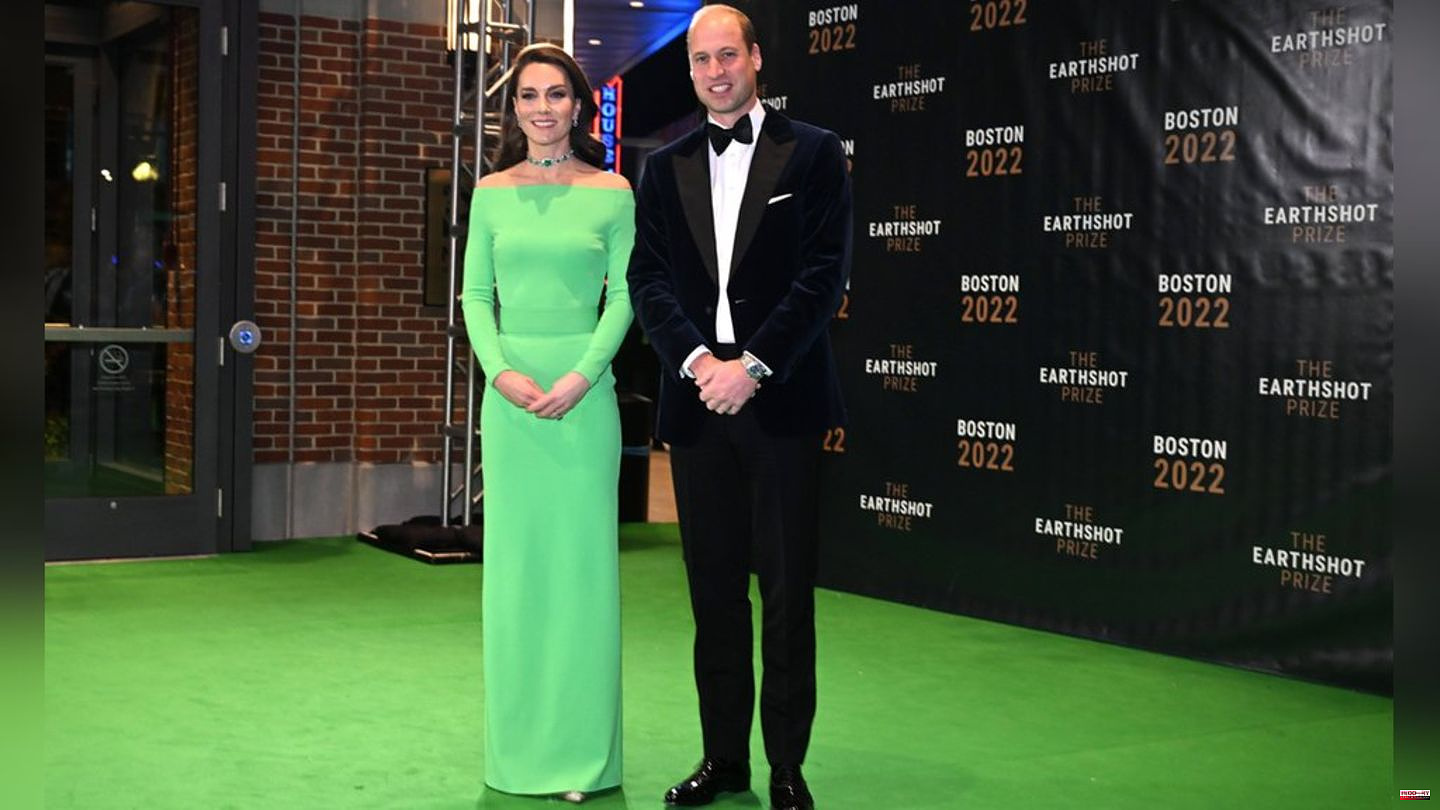 To conclude their three-day visit to the United States, the Prince and Princess of Wales, William and Kate, attended the second annual Earthshot Prize Awards ceremony at Boston's MGM Music Hall on Friday.

In keeping with the eco-friendly theme of the event, which awards environmental heroes, guests were asked not to buy new dresses or suits for the evening. Adhering to sustainable fashion guidelines, Kate wore a bright green off-the-shoulder dress by Solace London, which she rented from Hurr, a designer clothing rental platform in the UK.

To accessorize, she chose the ultimate rewear piece – an emerald and diamond choker that once belonged to William's late mother, Princess Diana. She also presented platinum-set emerald and diamond halo earrings from Asprey. William opted for a blue velvet blazer, which he had worn to previous royal events.

Winners in each of the five categories will each receive $1 million in grants to use to further their project goals. The winners, announced Friday night, are: Mukuru Clean Stoves from Kenya, Kheyti from India, Indigenous Women of the Great Barrier Reef from Australia, Notpla from the UK and 44.01 from Oman. The awards were presented by James Bond villain Rami Malek, comedian Catherine O'Hara and actress Shailene Woodley. Like last year, Princess Kate also presented one of the prestigious prizes. Actor Daniel Dae Kim co-hosted the awards ceremony with BBC Radio 1's Clara Amfo.

The Prince of Wales previously described the Earthshot Prize Awards, which he created in 2020, as his attempt to spread optimism about tackling environmental issues and climate change. 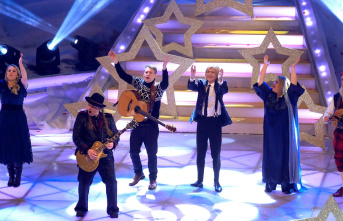