On Friday evening, the Kelly Family gave a concert in Halle, North Rhine-Westphalia, as part of their "Mega Christmas Show". 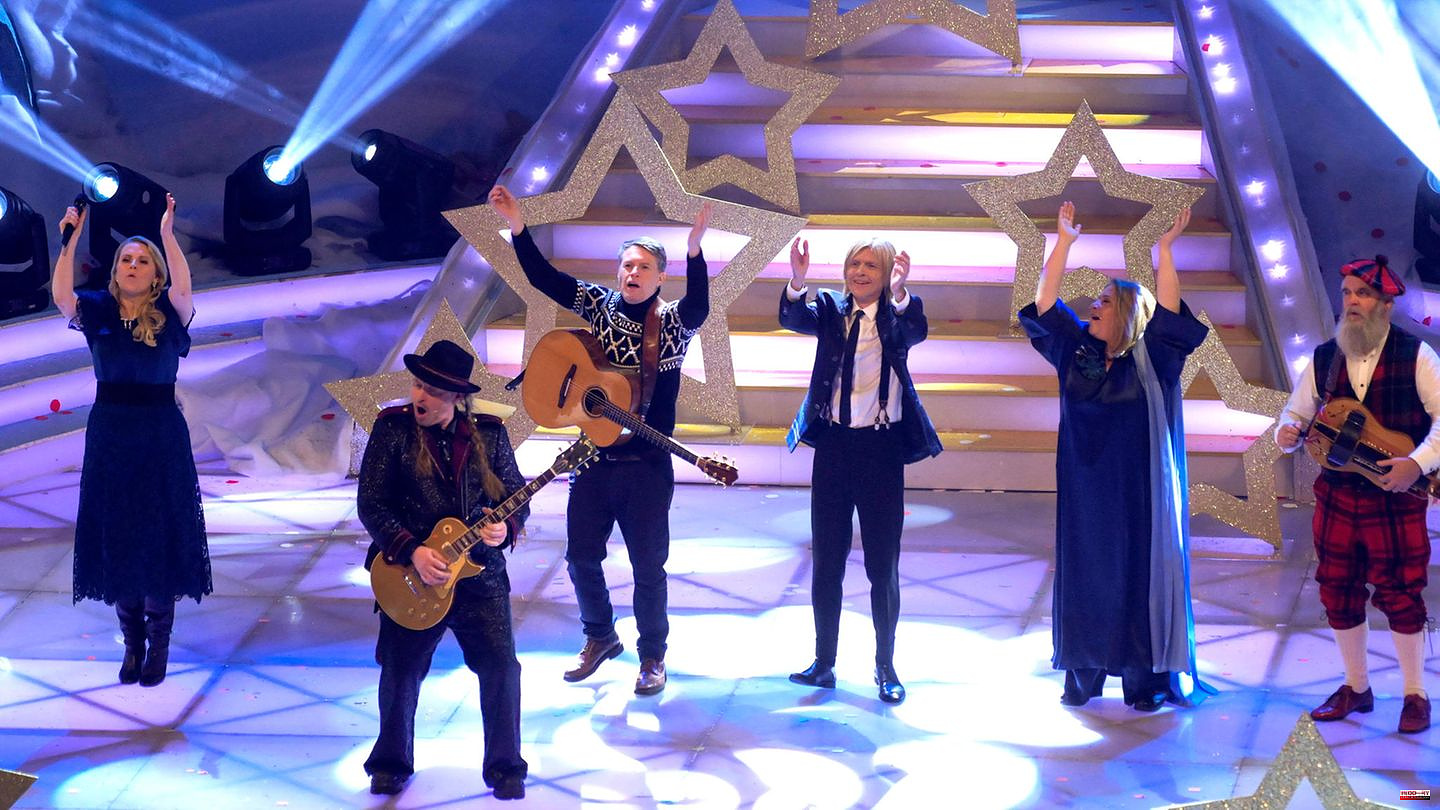 On Friday evening, the Kelly Family gave a concert in Halle, North Rhine-Westphalia, as part of their "Mega Christmas Show". But shortly after the beginning of the first song, the concert had to be interrupted. A fan collapsed dead in the auditorium.

As the "Westfalen-Blatt" reported, Red Cross employees took care of the man, while more than a dozen police, stadium and security service employees held up a black cloth as a privacy screen. The rescue workers are said to have fought for the life of the man for around half an hour before he was taken away.

Visibly upset, Patricia, Jimmy and John then turned to the fans and canceled the concert. "Unfortunately, the man passed away," said Patricia, "we're praying for the man and his family. Today we can't have a party on stage. In 50 years of work, something like this has never happened to us."

Later, some of the band members and the organizer Semmel-Concerts published a statement on Instagram and Facebook: "Dear fans, we have to send you sad news: Shortly after the start of today's concert in Halle/W., unfortunately one of our fans is in died in the hall despite the intensive efforts of the medical emergency team due to a medical emergency. We ask for your understanding that we canceled the concert and could not continue it. Our thoughts are with the deceased and his relatives. Please understand that we first tomorrow what will happen to the tickets for this event and how a reverse transaction is planned. We ask for your understanding and hope to see you at the upcoming concerts anyway. Take care of yourselves." 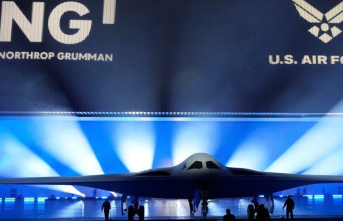