Before the round of 16 of the soccer World Cup in Qatar, injury worries for record world champions Brazil are increasing. 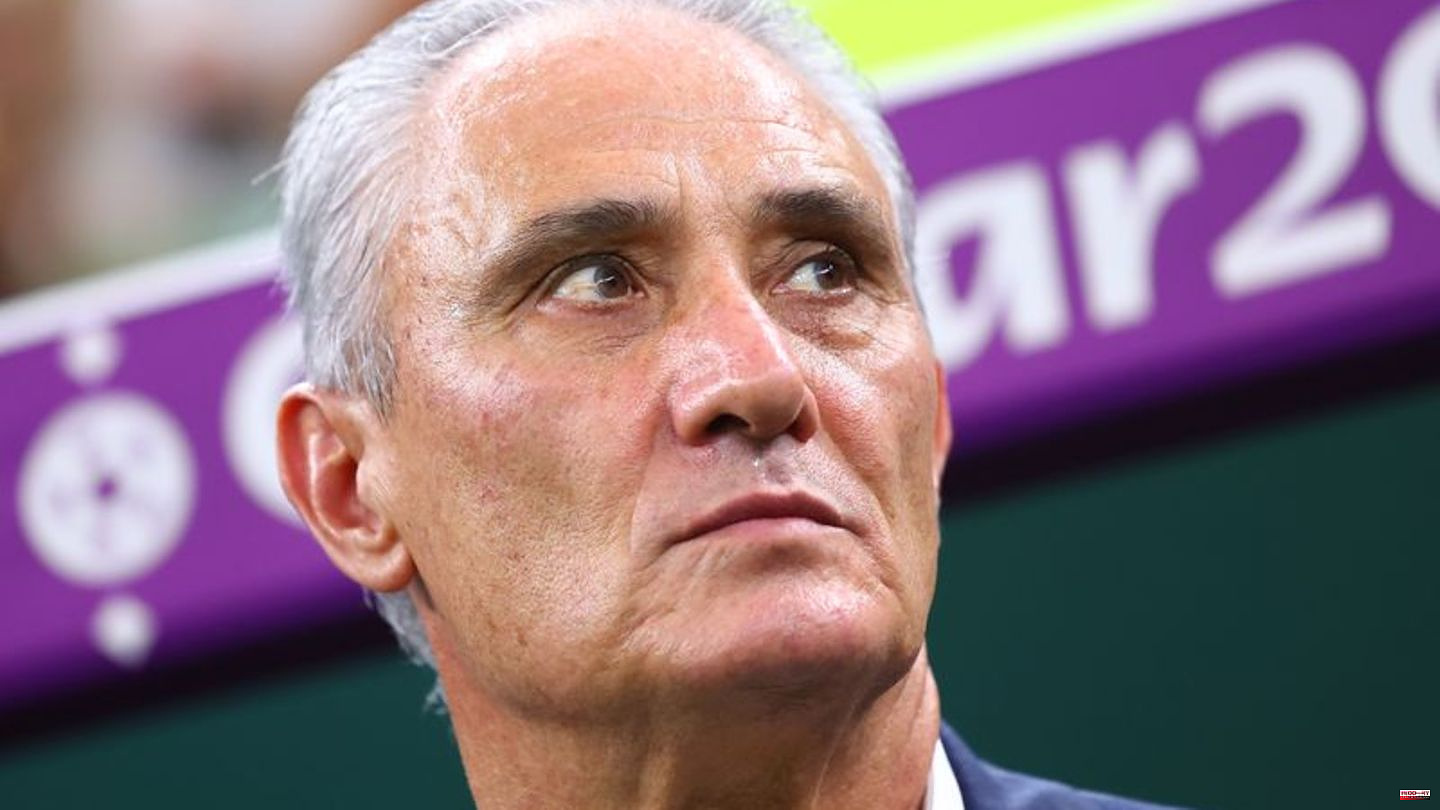 Before the round of 16 of the soccer World Cup in Qatar, injury worries for record world champions Brazil are increasing. It seems increasingly unlikely that superstar Neymar will be fit again for the game against South Korea on Monday (8 p.m.). The two full-backs Alex Sandro and Danilo are not yet back at 100 percent.

And after the 1-0 defeat in the final preliminary round match against Cameroon, there was more bad news: According to media reports, the World Cup ended prematurely for Gabriel Jesus and Alex Telles. The Arsenal striker and Sevilla FC full-back both injured their right knees in the 1-0 draw with Cameroon. The World Cup in Qatar was over for both of them, according to the Globo Internet portal. The 25-year-old Gabriel Jesus was not seriously injured and would be out for a maximum of one month. With Alex Telles (29) the matter is more serious and could still result in an operation. Both had been substituted prematurely in the final preliminary round match against Cameroon.

It was not easy for national coach Tite to explain the bad luck with injuries. "Tough question. The physical requirements are getting higher and higher. There are shorter intervals between games," said the 61-year-old. "The World Cup is also mentally very demanding. It sucks you dry." The needless loss to the West Africans through Vincent Aboubakar's late stoppage-time strike was a warning shot for the Seleção, who had defended so confidently until then. However, the Brazilians are much more concerned with their personnel problems.

Should Neymar not be able to return to the training ground on Saturday, his absence on Monday would be certain. The same applies to Alex Sandro, who has a hip injury. "We still have 72 hours, we still have a chance. Let's wait and see," said team doctor Rodrigo Lasmar late on Friday evening. "They haven't started the ball yet. Hopefully that will happen tomorrow."

After the unnecessary 0-1 draw against Cameroon in the preliminary round, the Brazilians are worried about a World Cup statistic. Although the Seleção had already secured the round of 16, the loss to the West Africans does not bode well for the targeted sixth World Cup title in Qatar. Because Brazil has never been soccer world champion if a game was lost in a World Cup finals. In their previous title wins in 1958, 1962, 1970, 1994 and 2002, the Brazilians had always been harmless. 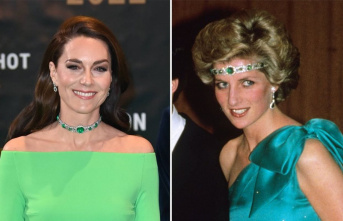