US whistleblower Edward Snowden has defended Russian citizenship against criticism. 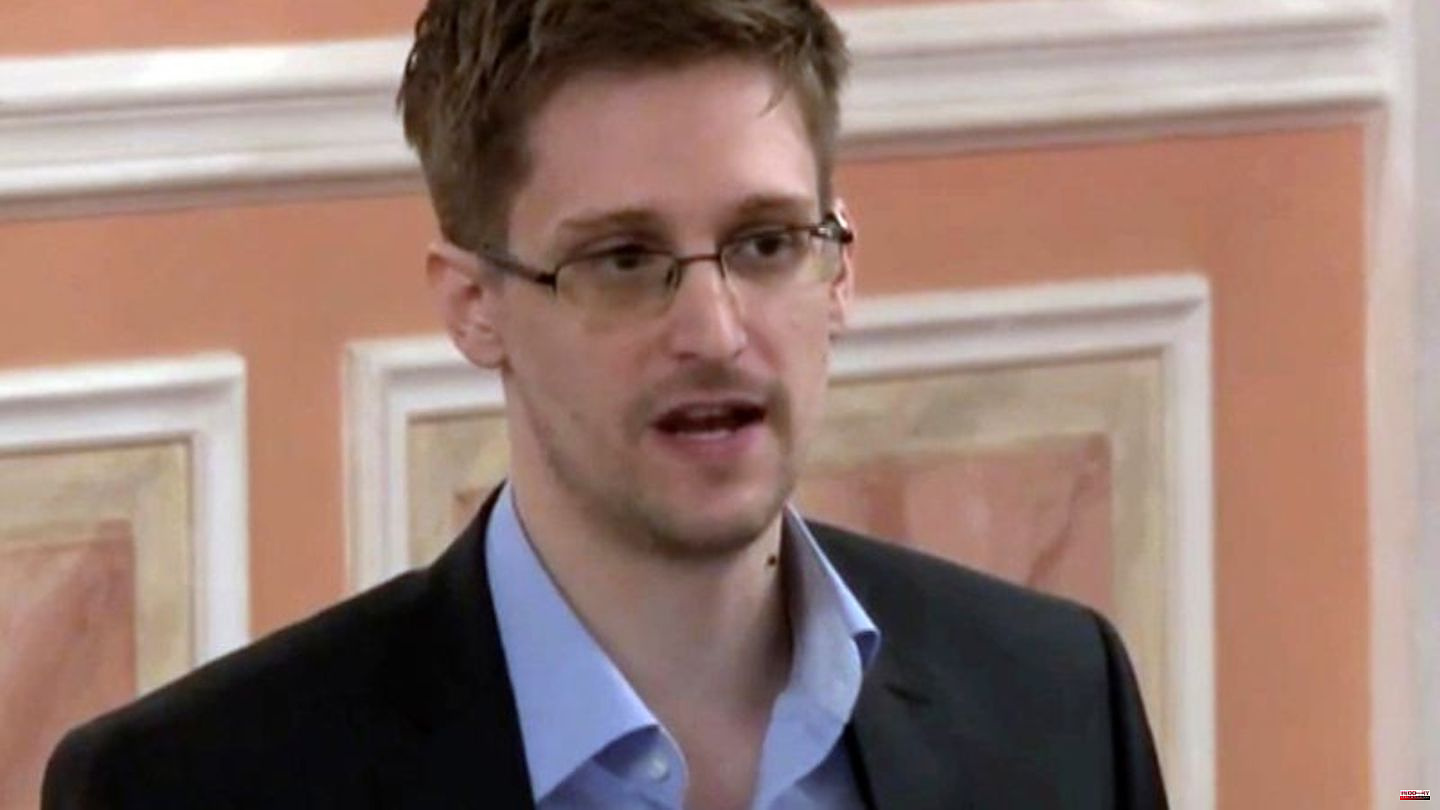 US whistleblower Edward Snowden has defended Russian citizenship against criticism. "I'm in Russia because the White House deliberately canceled my passport to keep me here," Snowden said on Twitter. "They downed the President of Bolivia's diplomatic plane to prevent me from leaving the country and to this day are impeding my freedom of movement."

Documents given to journalists about NSA

Snowden is wanted by the US because he gave journalists documents on spying activities by the US surveillance service NSA and its British counterpart GCHQ in 2013. The 39-year-old had repeatedly made it clear that he had to apply for asylum in Russia because he was threatened with extradition to the United States in other countries.

Snowden has repeatedly stated that he will not cooperate with Russian authorities. Rather, the decision to apply for citizenship was made after the birth of his son in Russia in order to have the same rights as him. The child born in 2020 received Russian citizenship automatically.

That was Snowden's original plan

Snowden said he wanted to continue his journey to Ecuador via Hong Kong, but was stranded at the airport in Moscow after the US government canceled his passport. Russia granted asylum to Snowden and his wife Lindsay. According to Moscow lawyer Kutscherena, Snowden's wife also wants to apply for Russian citizenship. But they didn't want to give up their American citizenship, they both said once. 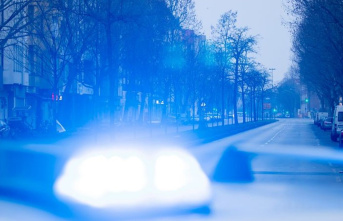