Homage to her late mother-in-law: Princess Kate (40) wore a very special necklace at the Earthshot Prize Awards ceremony in Boston on Friday. 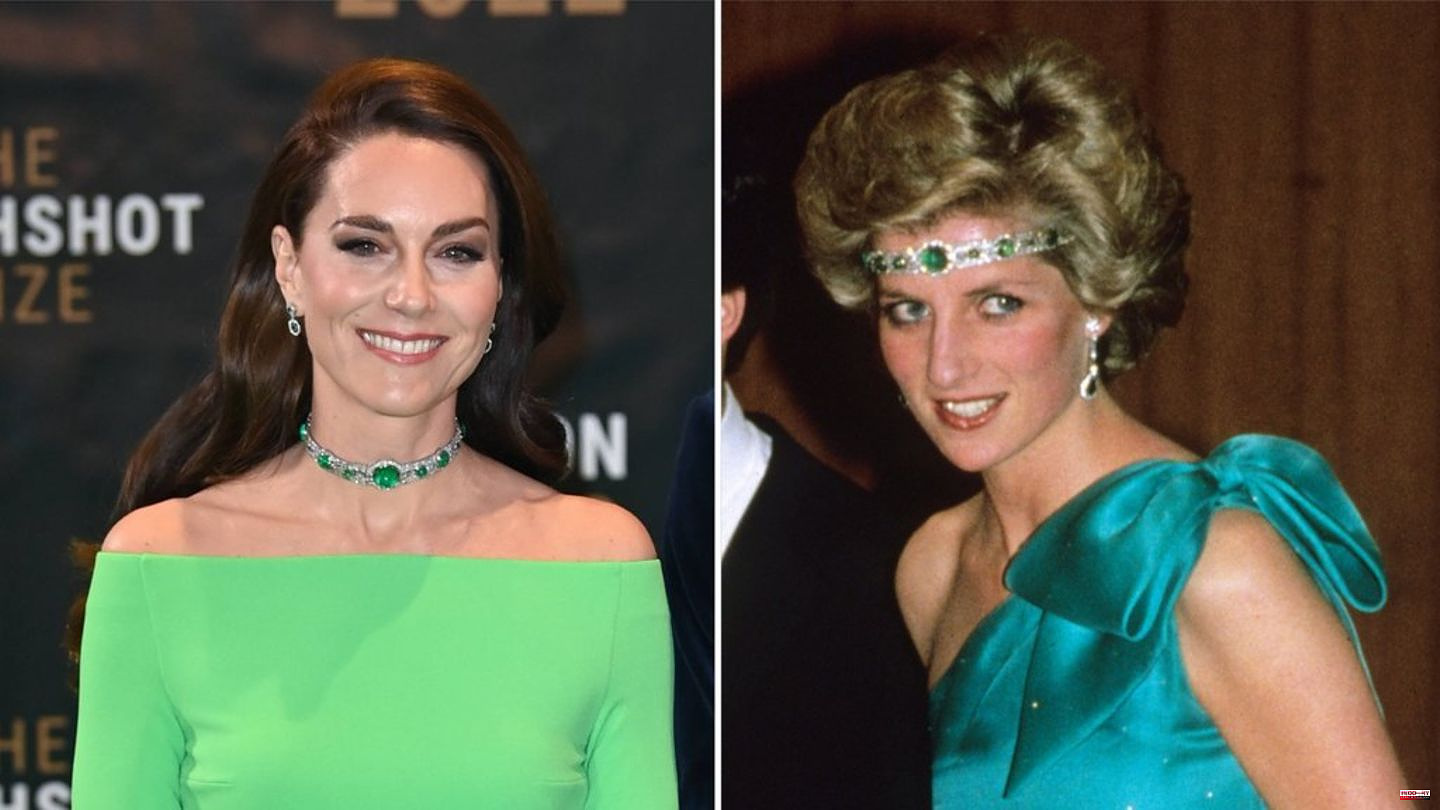 Homage to her late mother-in-law: Princess Kate (40) wore a very special necklace at the Earthshot Prize Awards ceremony in Boston on Friday. The emerald and diamond necklace belonged to Princess Diana (1961-1997) and was hers after her marriage to the present King Charles III in 1981. (74) been given.

Unlike Kate, Diana wore the green piece of jewelery as a headband, among other things, as shown in pictures from a gala dance dinner at the Southern Cross Hotel in Melbourne, Australia, in late October 1985. Diane paired the chocker with a teal one-shoulder satin evening dress, and the new Princess of Wales, Kate, with a bright green off-the-shoulder dress by Solace London. She had rented the latter from UK designer clothing rental platform Hurr, in line with Earthshot's sustainable fashion guidelines. On another occasion in 1993, Diana also wore the chain around her neck.

Incidentally, it is said to have been a coincidence that Diana wore the necklace as a headdress. According to royal biographer Kitty Kelley, when she tried to pull it over her head to wear it around her neck, the choker got caught. And because Diana liked the necklace on her forehead, she decided to wear it like that all evening.

The emerald necklace was originally gifted to Queen Mary (1867-1953) by the Ladies of India in 1911. Queen Elizabeth II (1926-2022) gave it to Diana after her marriage to Charles. Both Kate's husband Prince William (40) and his brother Prince Harry (38) have inherited several pieces of jewelry from their mother, which they have since passed on to their wives.

1 "The Advent Festival of 100,000 lights":... 2 Harry Styles: PETA honors you for animal activism 3 Deportation to Siberia: Orphaned, abducted, "Russified":... 4 End of an odyssey: Edward Snowden takes an oath and... 5 Nutrition: Hawthorn juice is said to prevent dangerous... 6 Education projects in Africa: Many African elites... 7 Vivell to Chelsea? RB Leipzig wants a transfer fee 8 Sammer wants sports director for the DFB - and brings... 9 The Kelly Family: concert canceled after death in... 10 German director: Why Maria Schrader is exactly the... 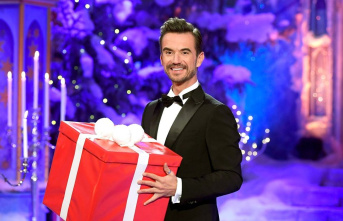