Brazilian prodigy Endrick became the youngest player in Palmeiras history on Thursday night when he made his long-awaited senior debut - Real Madrid officials were present to appraise him. 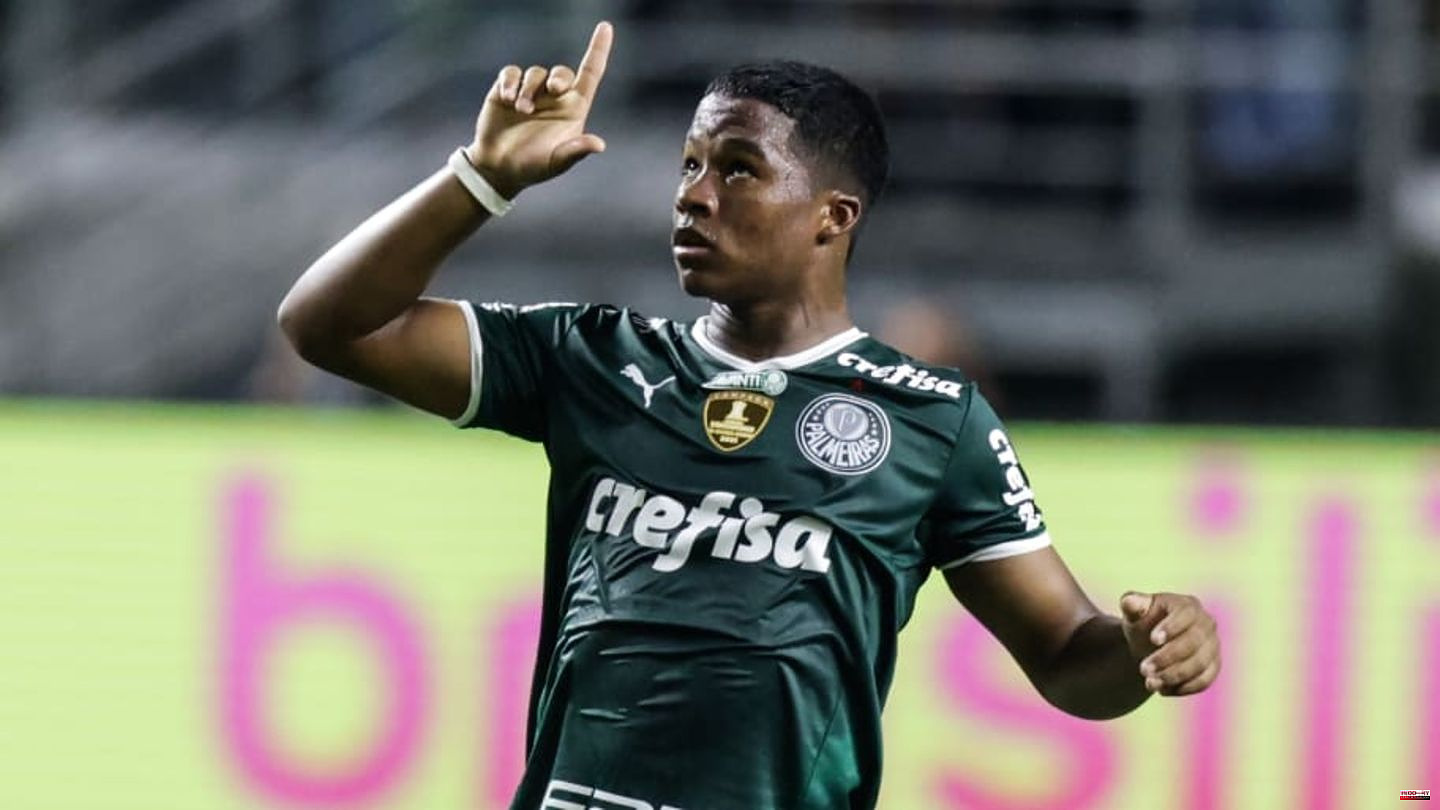 Brazilian prodigy Endrick became the youngest player in Palmeiras history on Thursday night when he made his long-awaited senior debut - Real Madrid officials were present to appraise him.

Endrick, who is considered the best player of his age in the world, came on as a substitute with around 20 minutes left in the 4-0 win over Cortiba - aged 16 years, two months and 16 days.

Supporters had been asking for Endrick to come on for several weeks and now manager Abel Ferreira finally gave them what they wanted.

Endrick could impress instantly and could have scored a few goals himself in the win, but he was just happy to finally be playing in the first team.

"This audience is wonderful. This is the audience I've wanted all my life, I'm a Palmeiras fan. They criticize me, but I know it's for my best. I really wanted to hear how the audience screaming my name - it feels very good. I'll do anything for her, I know I'll have ups and downs," he told Brazilian TV channel Premiere.

90min learned that representatives from Real Madrid - who believe they have already convinced Endrick his future lies in the Spanish capital - were in Sao Paulo to watch the teenager's record-breaking night out.

Real have already had talks about signing Endrick, whom they have been following for a number of years, but FIFA rules state that a player can only move abroad at the age of 18.

After missing out on Neymar's signing in 2013, Real Madrid president Florentino Perez vowed it would not happen again. Since then he has ensured Los Blancos haven't missed out on the best of Brazil's youth like Vinicius Junior, Rodrygo and Reinier - now Endrick is the one he's waiting for.

This article was originally published on 90min.com as Top Talent Endrick Writes at Palmeiras History - Real Madrid On Site. 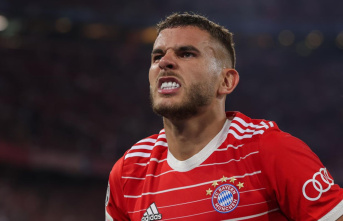 Comeback not yet in sight: Lucas Hernandez is out...