The long-distance trains of Deutsche Bahn were more reliable in September than in the months before - but many are still too late. 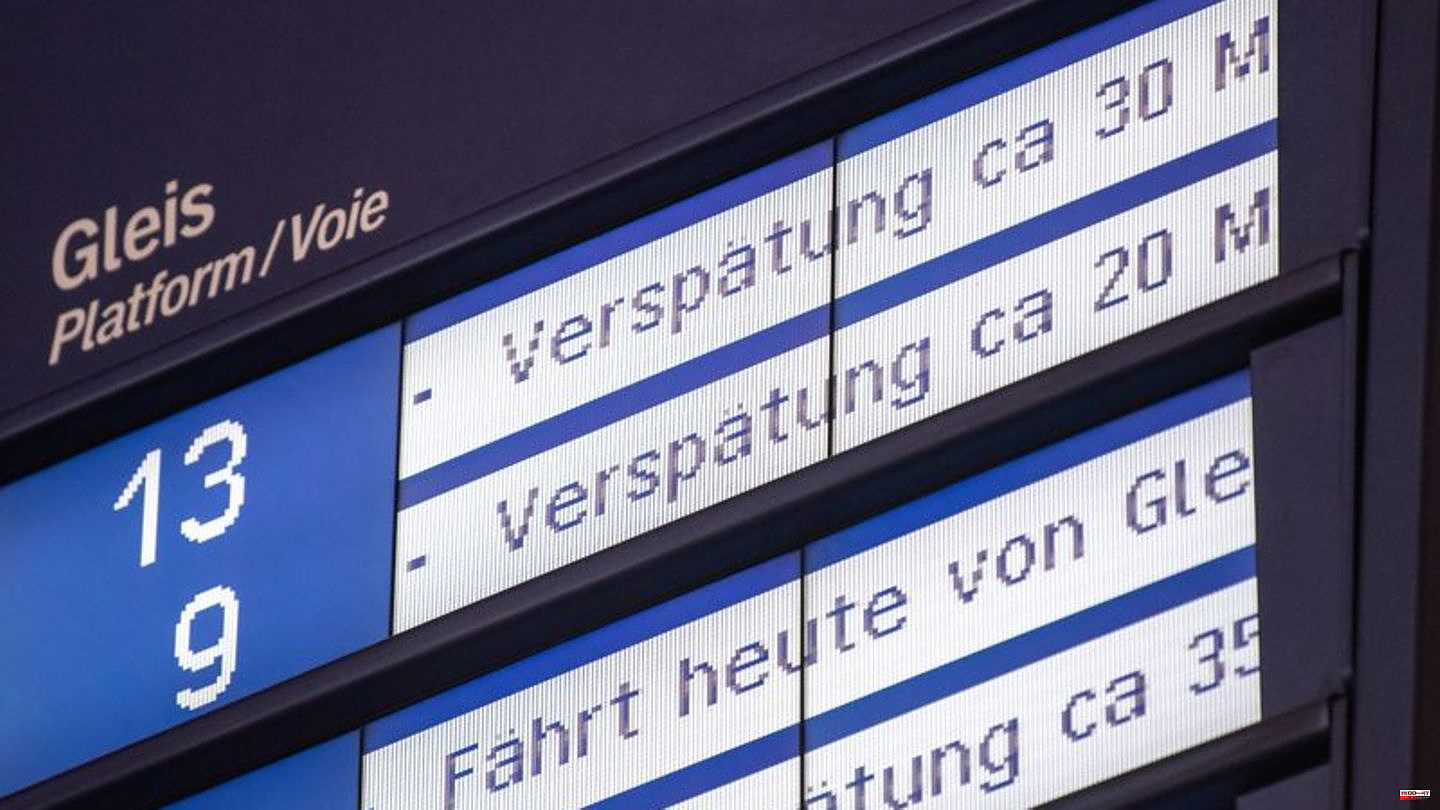 The long-distance trains of Deutsche Bahn were more reliable in September than in the months before - but many are still too late. Almost 63 percent reached their goal last month without major delay, as the group announced on Friday.

That was six percentage points more than in August. At the beginning of the year, Deutsche Bahn boss Richard Lutz promised a punctuality target of 80 percent, but dropped this plan after a few weeks.

The many construction sites are the main problem

The situation in regional transport also eased somewhat in September. Since June, more than every tenth regional train has been delayed - a particularly bad rate for this segment. In September, punctuality rose to over 90 percent again. The company considers a stop to be on time as long as the train arrives less than six minutes late.

According to Bahn, the main problem remains the numerous construction sites that slow down traffic while demand is high. In the dry summer months in particular, numerous goods transports were also shifted from ship to rail. Due to the low water, ships could not navigate on many sections of the Rhine.

Long-distance, regional and freight trains then slow each other down on the network, which is overloaded in many places. The 9-euro ticket had further increased the utilization of passenger transport in the summer months, especially on tourist routes.

The railway and the federal government want to get the problem under control with a general renovation of the particularly heavily used routes in the coming years. As a first step in the basic renovation of the network, the Frankfurt/Main-Mannheim route is to be closed for around five months from June 2024 - directly after the European Football Championship in Germany. The section is of great importance for the entire railway network. A fifth of nationwide long-distance trains and a quarter of passengers use it.

Industry associations are not only calling for the existing network to be renovated, but also for the new construction and reactivation of routes. This is the only way the offer on the rails can become more attractive, even apart from cheap ticket offers. 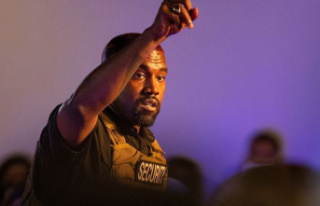