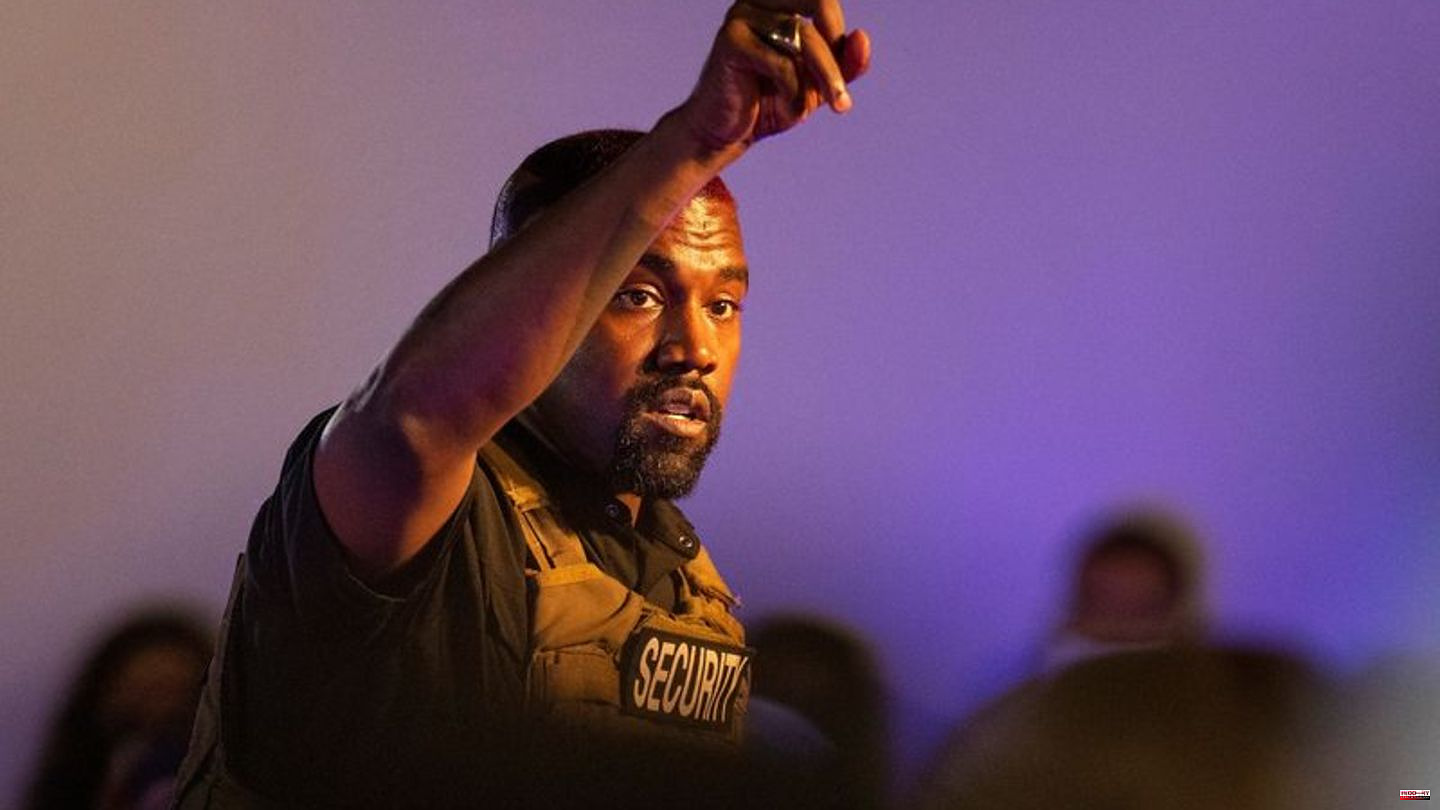 "The answer to why I put 'White Lives Matter' on a shirt is because it is. It's the obvious," West said Thursday on a show with Tucker Carlson, a influential host of an evening show on the conservative TV station Fox News.

"I just do certain things out of a feeling, I just channel the energy, it just feels right," West continued to justify. "You use your gut feeling, your connection to God, and just (your) genius."

The 45-year-old US rapper wore the long-sleeved T-shirt with the slogan "White Lives Matter" during Paris Fashion Week on Monday. The anti-racism organization Anti-Defamation League classifies the sentence as a racist reaction to the "Black Lives Matter" movement, which campaigns against violence against black people. In May 2020, African American George Floyd was killed in a brutal police operation in the United States. Under the motto "Black Lives Matter", there were months of nationwide mass demonstrations against police violence and racism.

The rapper keeps expressing himself politically. Kanye West was one of a few popular artists to publicly endorse former US President Donald Trump. In 2018 he met Trump at the White House wearing a baseball hat with his campaign slogan "Make America Great Again". In 2020, West ran for the office of US President himself. However, due to missed registration deadlines, he did not make it onto the ballot in most states.

West often causes a stir on his social media with bizarre messages. According to media reports, he has been suffering from mental health problems for years. 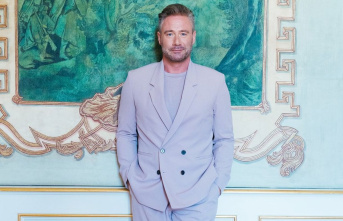