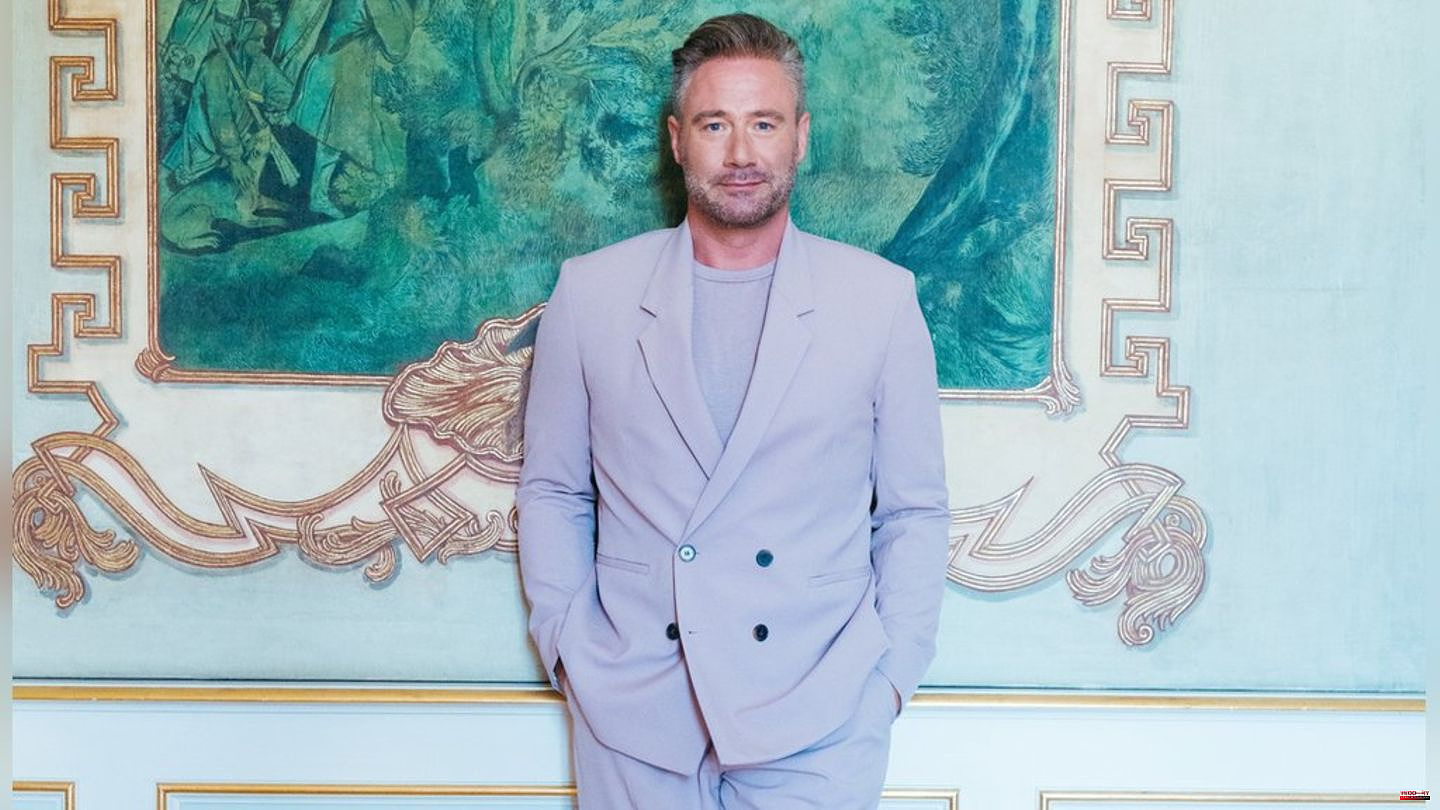 Singer Sasha (50) became a father in November 2018. His son Otto will soon be four years old. "We haven't quite decided yet how the birthday will be celebrated," says Sasha in an interview with spot on news. "Since I'll still be touring with my new show, it might be his first tour birthday, or a rock star or bug party at home. We'll see."

Otto apparently inherited his father's musical talent. The little one is already playing the drums. "In fact, we sometimes 'make music' - or cooler - 'jam' together," reveals Sasha. "However, he prefers to play the drums than to sing with me. Alone and unobserved, Otto sings very happily and well!"

Sasha turned 50 in January. The milestone birthday gave him "the opportunity to draw an interim summary", but the singer emphasizes: "The birth of my son changed my view of the world more than my 50th birthday." In raising Otto, he values ​​"naturalness", as he continues. "I've found myself to be quite the lawnmower daddy, though," he admits. So-called parents are particularly overprotective - the term lawnmower comes from the fact that they clear every obstacle out of their children's way. "I've been trying to get this under control for a few months and be a little more relaxed," says Sasha.

Sasha also made it clear to his fans how important his son is to him: because he dedicated the song "Lighthouse" to Otto. He wants to be a lighthouse for him, it says, among other things, in the lyrics of the pop ballad. "I think my son knows and feels that even if I have to be away for a few days for work, I'm always there," says Sasha. His family reacted emotionally to the song: "My wife actually cried with me," says the singer. "My son has been reacting to my music in general with 'Dad, that's you' for some time now."

Last year, Sasha spoke to Gala magazine about his big plan to travel around the world with his family. "We have to do that before Otto starts school," he now reveals. "That's why we're aiming for 2024/25." Before that, Sasha's new album will be released in early 2023. "It's a long-held dream that's coming true, like the one with my show," says the 50-year-old. From October 8th he will be with the revue program "This Is My Time - The Show!" on tour. His studio album "This Is My Time. Love from Vegas" will then be released on February 17, 2023.

"I've always wanted to make an album in Las Vegas guise, and that's where the big birthday came in. It's a kind of best of my favorite songs." Songs by himself can be heard on the long player, but also songs by other artists that "mean something" for Sasha. There are also "brand new songs" packed into a sound "that is meant to reflect the spirit of Vegas. From Rat Pack to Tom Jones, from Elvis to Barbra Streisand, but interpreted in a modern way," explains Sasha. 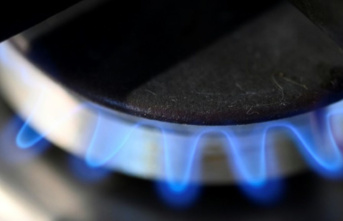 Federal Council approves reduction in VAT on gas and...