At a London charity auction, memorabilia for the 60th anniversary of the "James Bond" series were sold for the equivalent of more than 800,000 euros. 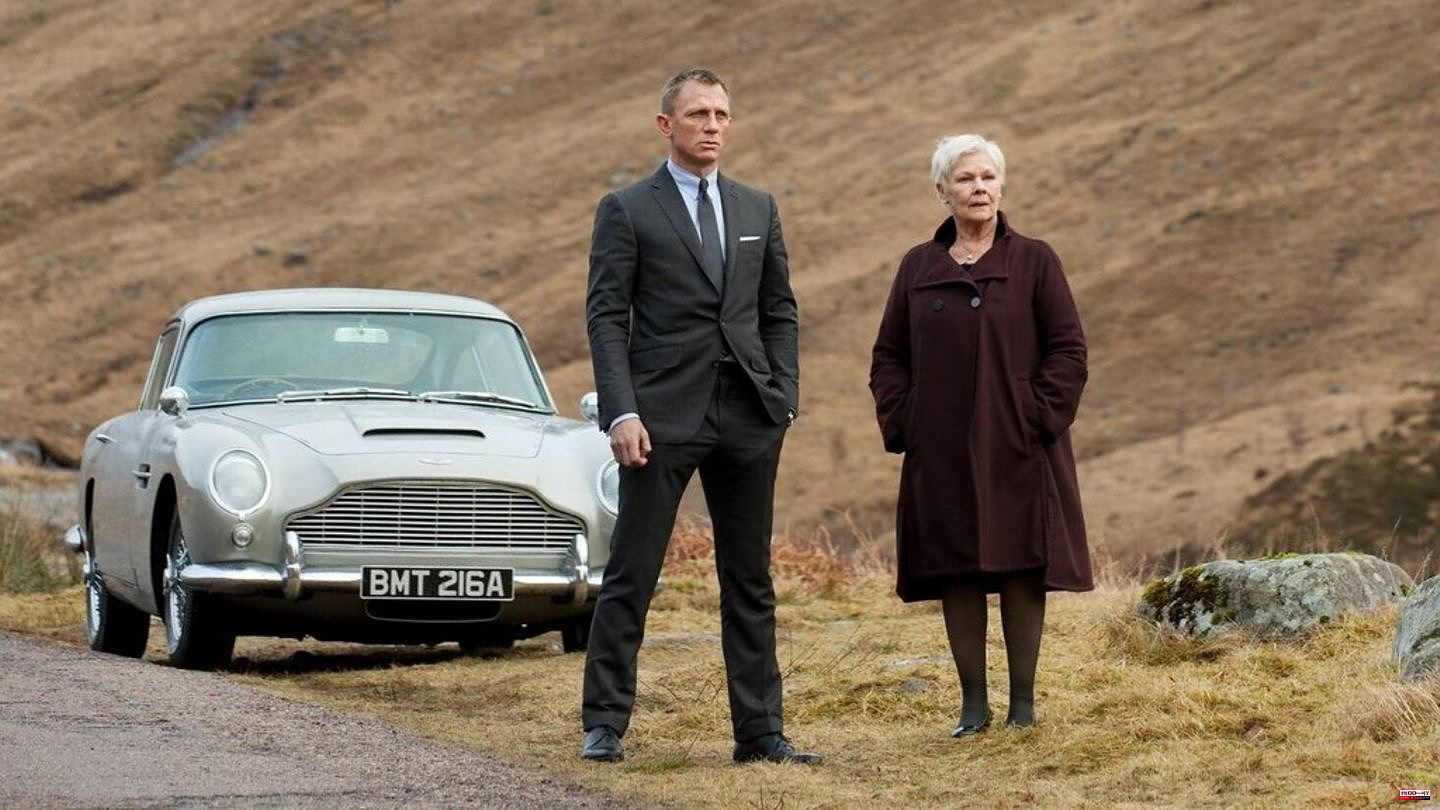 At a London charity auction, memorabilia for the 60th anniversary of the "James Bond" series were sold for the equivalent of more than 800,000 euros. Several suits worn by Daniel Craig (54) came under the hammer, according to the auction house "Christie's". A song score of the Oscar-winning "Bond" title song "Skyfall" signed by Adele (34) changed hands for over 18,000 euros. The collected works by "Bond" author Ian Fleming (1908-1964) brought in the most: someone paid more than 93,000 euros for the books.

In part one of the auction, a bidder paid over three million euros for a purpose-built stunt car driven by Daniel Craig in No Time To Die. With that, Craig had given himself a chase in southern Italy in his last appearance right at the beginning of the film.

The two most recent auctions brought the total sum of all four past 007 charity auctions to a total of over 12.5 million euros. The proceeds benefited 45 selected charities, writes the "Daily Mail". More than 7.6 million euros were raised on the occasion of Bond's 60th birthday.

Hopefully new props, posters and souvenirs for a future 007 auction will follow soon: On the occasion of the anniversary, the Bond Twitter account says "James Bond will return." Craig's successor is yet to be determined, but there are a few clues.

So the new secret agent will probably not be a woman or an actor under 30. At an event marking the 60th birthday of the first 007 film, producer Michael G. Wilson (80) ruled out, according to media reports, that a young actor would take on the iconic role. "You have to realize that Bond is already a veteran. He has some experience," Wilson is quoted as saying. According to the producer, James Bond is not a "boy from high school". Therefore, the role is more suitable for a "mid-thirties". In line with this, there has recently been speculation about "Bridgerton" star Regé-Jean Page (34), "The Witcher" Henry Cavill (39) or Aidan Turner (39, "Poldark"). 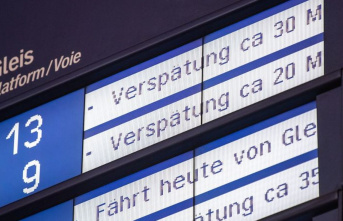