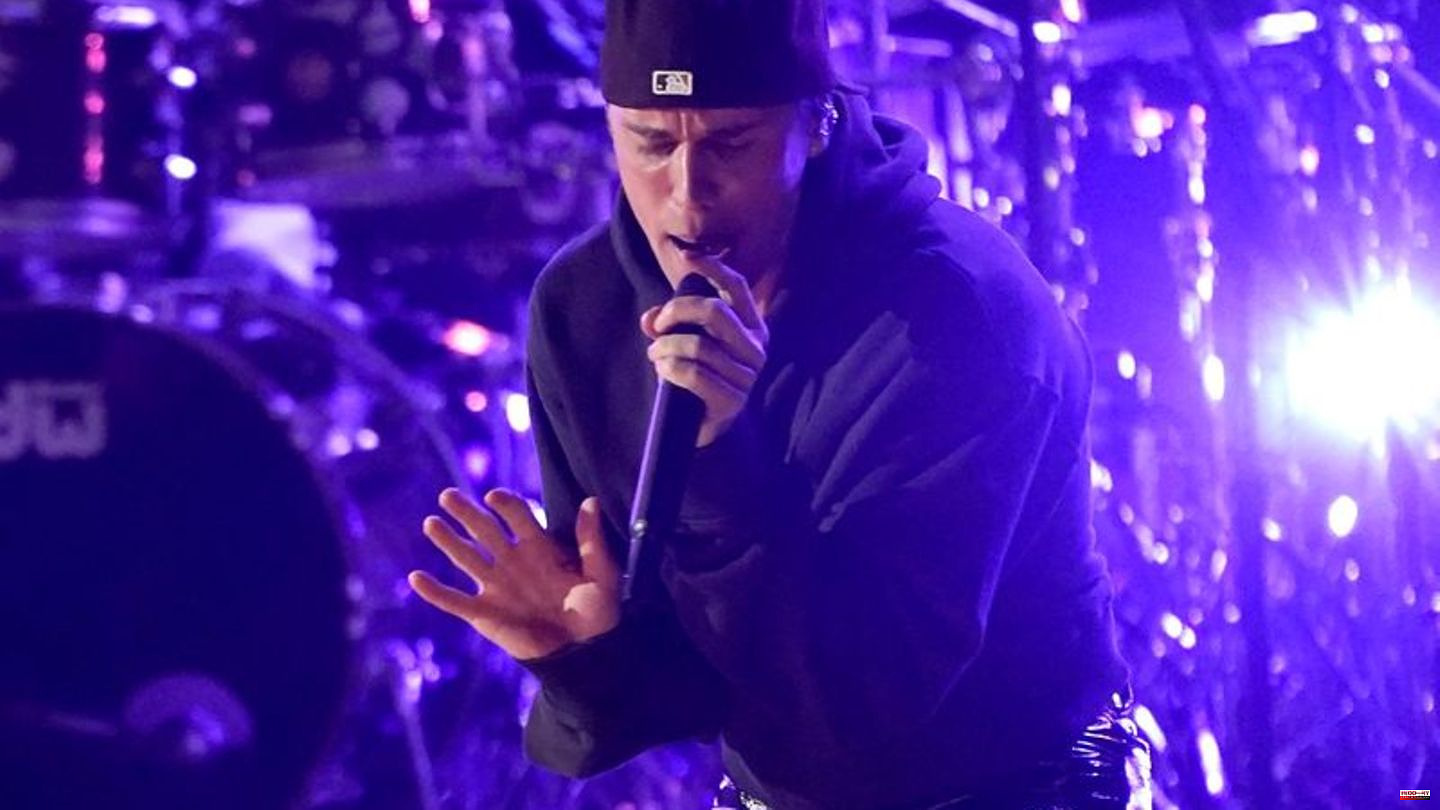 Pop star Justin Bieber's (28, "Sorry") world tour, plagued by postponements and cancellations, is interrupted again. All concerts planned until the end of March would have to be postponed to a later date, according to a statement on the Canadian singer's tour website on Thursday. A specific reason for the postponement was not given.

In September, Bieber interrupted his world tour for health reasons. Six concerts in Europe would have demanded a lot from him and at a performance in Rio de Janeiro he gave everything for the people of Brazil, Bieber wrote on Instagram in early September. "After coming off the stage, exhaustion hit me and I realized that right now I have to make my health a priority," the singer continued.

Dates in Germany are also affected

Bieber revealed in June that he had Ramsay Hunt Syndrome, which left his face partially paralyzed. He then canceled several planned US concerts on the "Justice World Tour" in June and July.

The latest postponement has affected over 50 scheduled concerts in countries including Japan, Australia, Thailand, Portugal, France, England, Sweden and Poland. Five appearances in Germany will also be postponed. They were scheduled for 2023 in Hamburg (16 January), Cologne (31 January), Frankfurt (2 February), Berlin (4 February) and Munich (9 March).

Ramsay Hunt syndrome is caused by the same virus that causes chickenpox, according to the Mayo Clinic website. The syndrome is an outbreak of shingles that affects the facial nerve near one ear and can lead to unilateral facial paralysis and hearing loss. 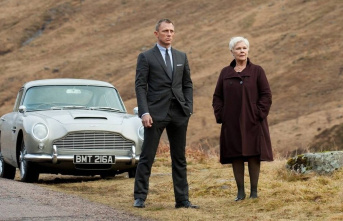 "James Bond" auction: That's how much...