Companies should "pass on all of the reduced VAT to consumers in order to relieve them of the high energy costs," explained the Federal Council. 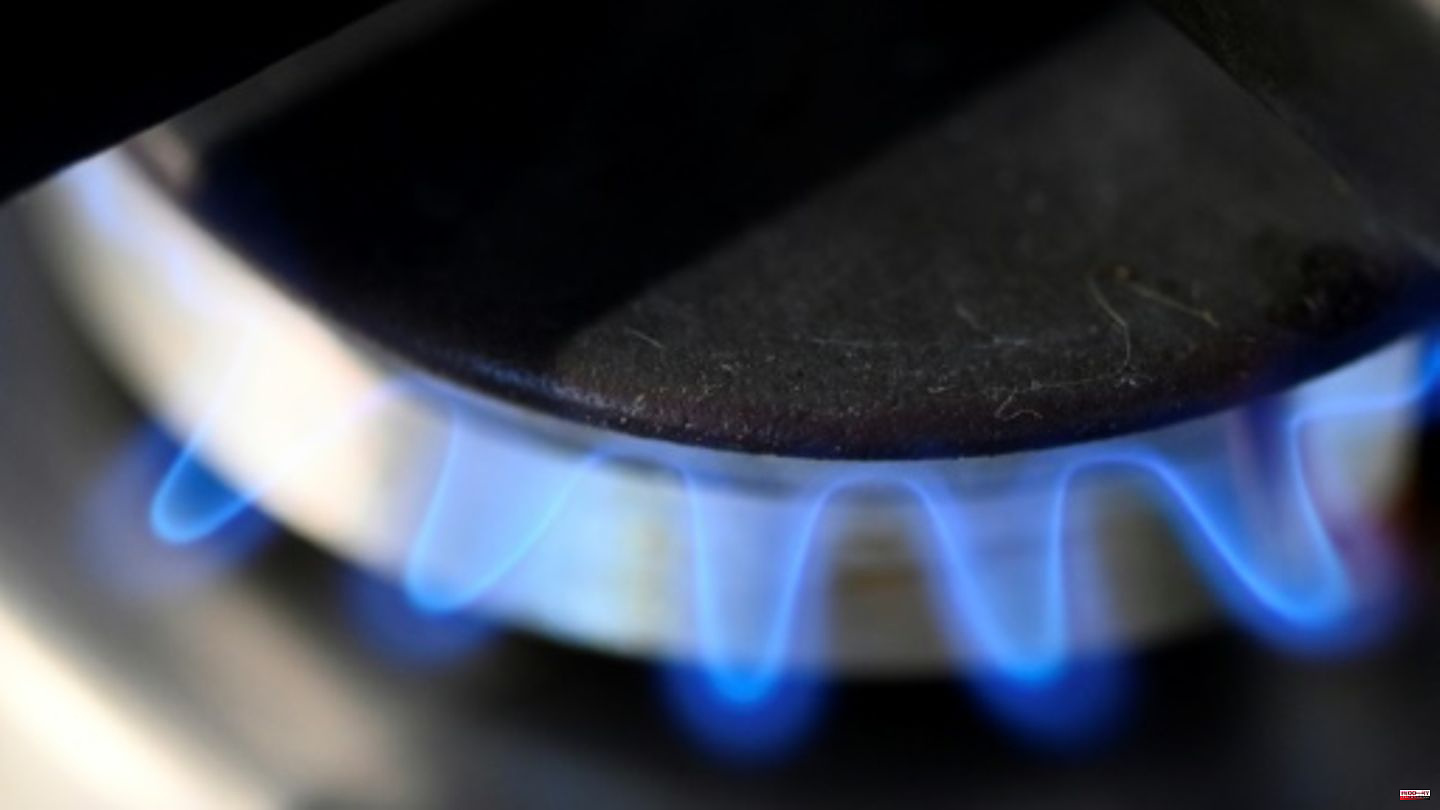 Companies should "pass on all of the reduced VAT to consumers in order to relieve them of the high energy costs," explained the Federal Council. The reduced VAT rate was originally intended by the federal government as a relief measure for the gas levy, which was later overturned, and was explicitly linked to the duration of the levying of the levy.

This coupling has been omitted in the final version of the law. The tax cuts apply retrospectively from the beginning of October to the end of March 2024. The extension to district heating was also included in this step. The Bundestag had already agreed a week ago, now the law still has to be forwarded to the Federal President.

In the same legal text, the legislators stipulate the possibility of tax and duty-free payments from companies to their employees. "To mitigate the increased consumer prices", employers can therefore grant tax-free allowances and benefits in kind up to an amount of 3000 euros until the end of 2024 "in addition to the wages that are already owed".

Also in its meeting on Friday, the Federal Council finally decided to extend the reduced VAT for the catering trade. Now the reduced sales tax rate of seven percent on restaurant and catering services is to remain until the end of 2023 - with the exception of drinks. The reduced tax rate was introduced during the corona pandemic and would actually have expired at the end of 2022.

Finance Minister Christian Lindner (FDP) welcomed the decisions on VAT and the inflation premium for employees. "People and businesses are suffering from high energy prices," he explained. In this situation, the state should not become a winner from inflation. In addition, there is now a "non-bureaucratic option" with duty-free payments of up to 3,000 euros, which can be used to react quickly to rising prices.

In a resolution, the Federal Council also urged the government to "create a model as quickly as possible to limit the price increases for gas, electricity and heat for companies and households". This must include an incentive to save energy, be socially just and practicable.

Schleswig-Holstein's Prime Minister Daniel Günther (CDU) called for a "fair distribution of the burden between the federal and state governments". The federal government must now "talk very quickly with the states about an overall package and the distribution of the costs," he said. "Part of this is that we do our part in lowering the sales tax on gas deliveries and agree to the law, even if we are missing out on important tax revenues as a result."

A commission of 21 experts is currently advising on ways to limit the gas prices planned by the government. Originally, the committee set up in mid-September was only supposed to present proposals to relieve consumers and companies in a few weeks. Under pressure from the government, these should now be available in the next few days if possible. 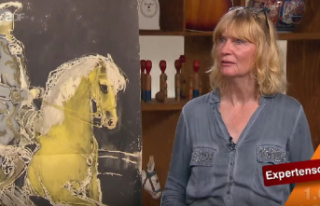