Germany vs Spain: The Official Lineups 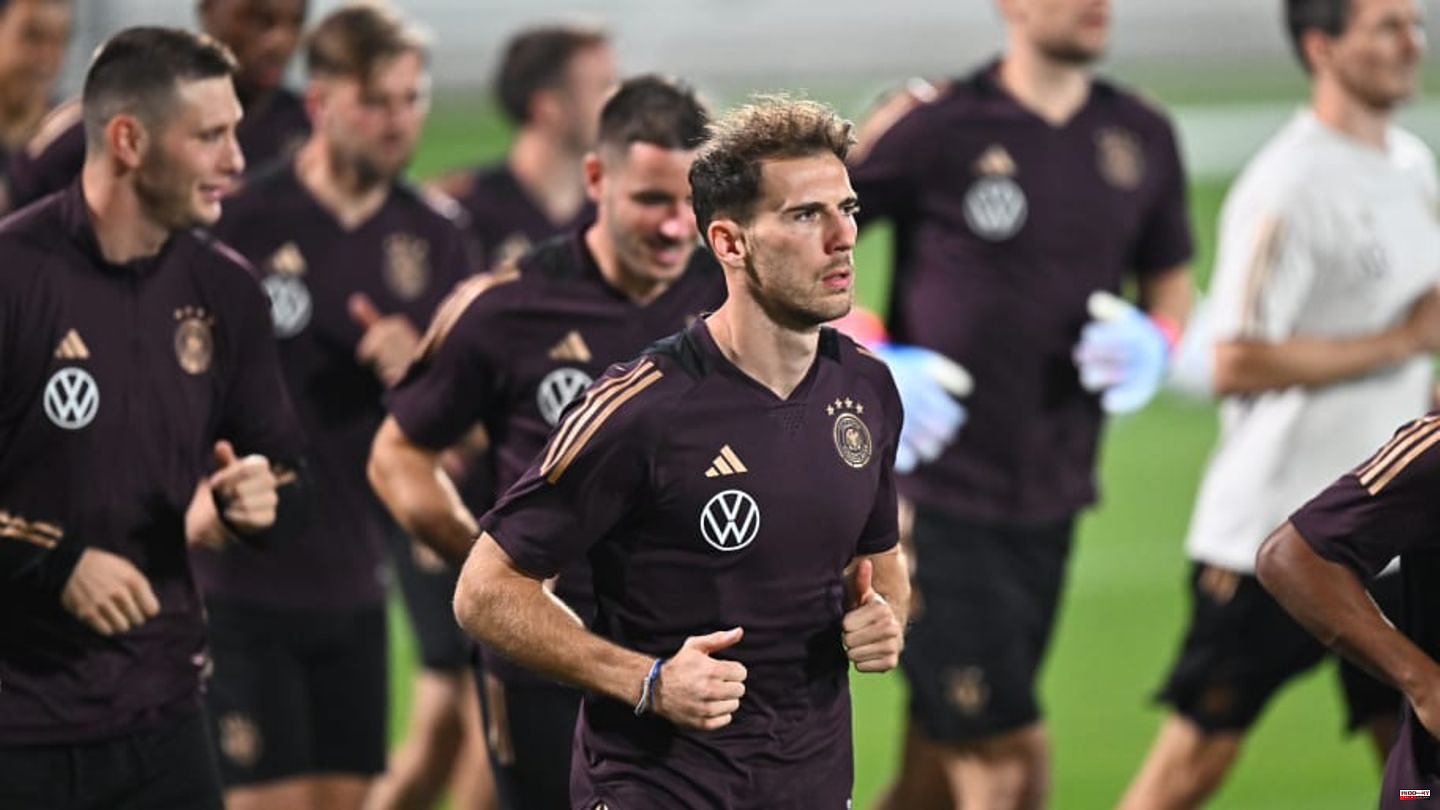 Despite Japan's surprise defeat by Costa Rica, Germany face Spain in a first World Cup final. Although the DFB-Elf cannot fly out of the tournament this Sunday evening, in the event of a defeat, Hansi Flick's team would not have control over progression on the last matchday. The question is whether the team will learn the lessons from the opening game against Japan can draw and show a different face against Spain. The Furja Roja, at least, could hardly have a broader chest after beating Costa Rica 7-0 in the first group game and are slightly favored in the game against Germany.

TV: ZDFStream: ZDF Mediathek / Magenta TV (subject to charge) The game between Germany and Spain is shown on TV on ZDF; the public broadcaster also broadcasts the game in the online media library. The fee-based provider Magenta TV also shows the game. Germany vs. Spain is commented on by Oliver Schmidt on ZDF. Wolff Fuss comments on the game on Magenta TV. Kick-off: 8 p.m. Stadium: Al Bayt Stadium (Al-Chaur)

This article was originally published on 90min.de as Germany vs Spain: The Official Lineups. 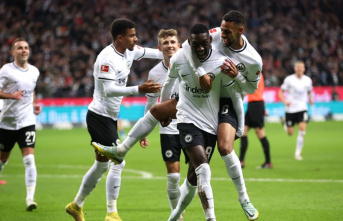