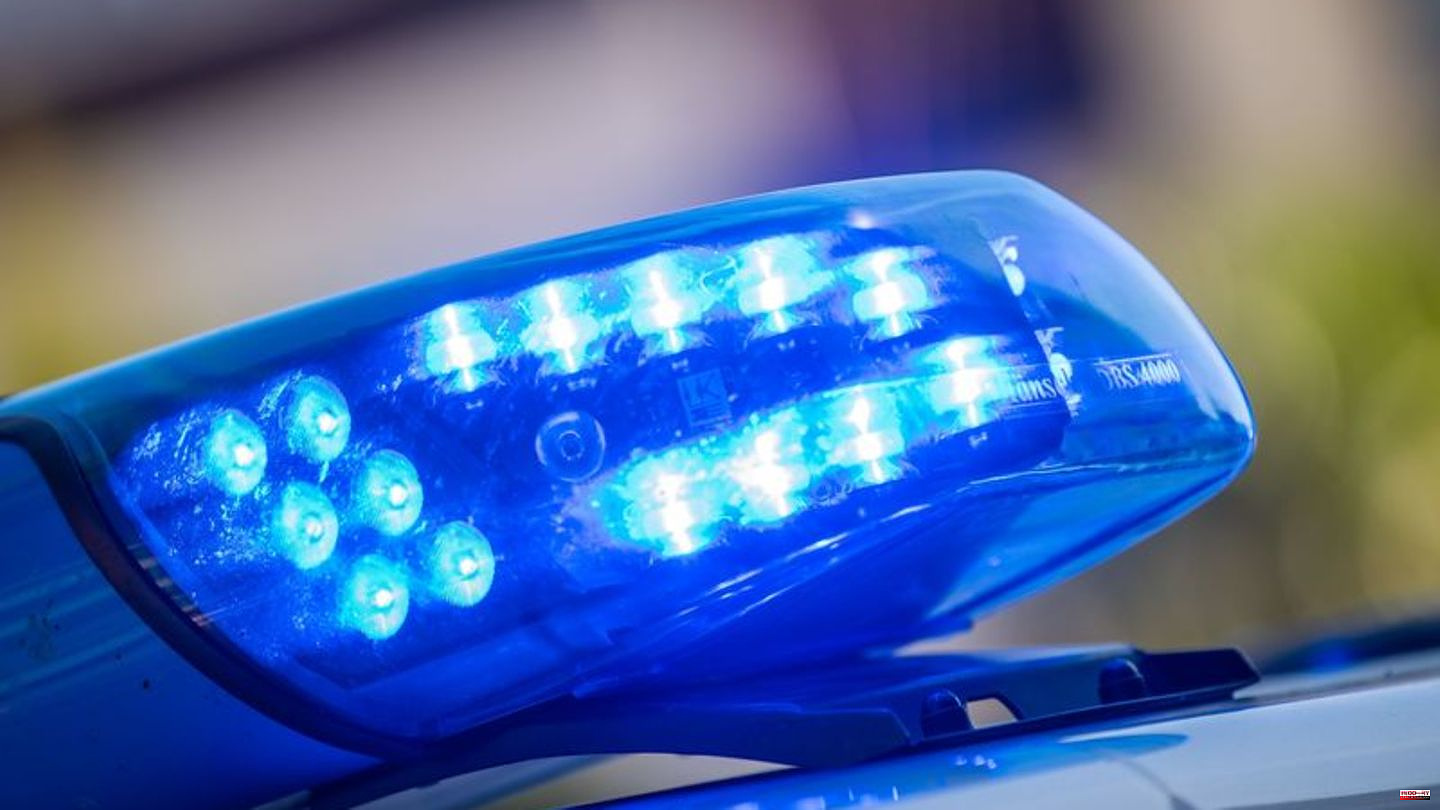 While fleeing a police check, two men died in a serious traffic accident north of Wittstock/Dosse (Ostprignitz-Ruppin). As a police spokesman said on Sunday, it is a 42-year-old driver and his 32-year-old passenger, both of whom come from the state of Brandenburg.

Early on Sunday morning, your car left the narrow, tree-lined road between Wittstock and Biesen, to the north, not far from the state border with Mecklenburg, probably at a significantly excessive speed. According to initial investigations, the car hit a tree and was crushed in half.

"The driver and another person in the car were already dead when rescue workers arrived," said a spokesman. One of the men was thrown out of the vehicle on impact, and the other dead man was cut out of the wreckage.

According to the police, the car was noticed by officials in Wittstock around 3.40 a.m. They wanted to stop him for a check, whereupon the driver is said to have suddenly accelerated enormously. A short time later, the completely destroyed car was discovered in the direction of Biesen.

The tree was so badly damaged that it had to be felled. The road was closed in both directions for more than five hours during the operation. Police and prosecutors are investigating to clarify the motive for the flight and the possible cause of the accident, it said. 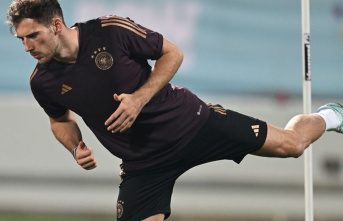