Lionel Messi is said to be in advanced negotiations with Inter Miami. 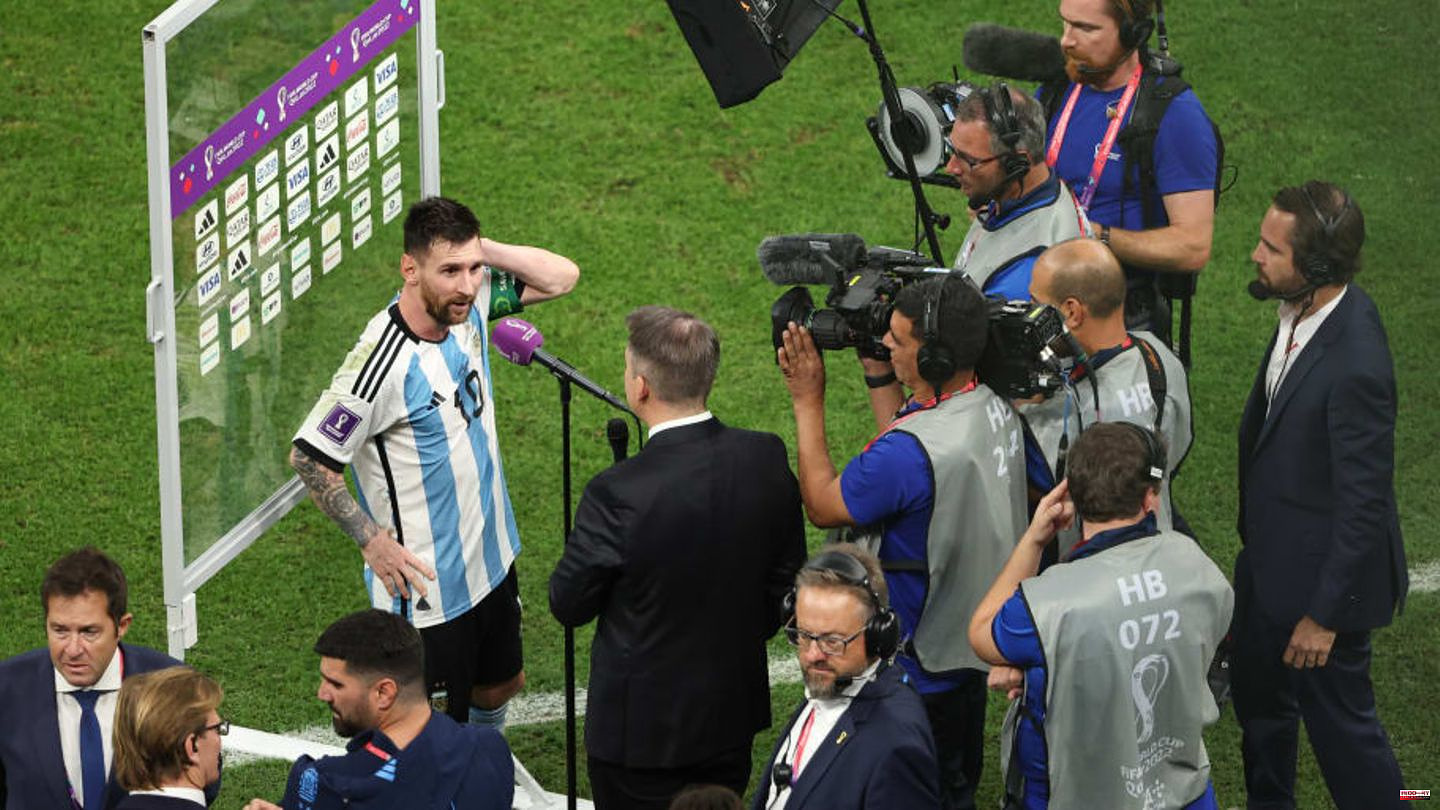 Lionel Messi is said to be in advanced negotiations with Inter Miami. David Beckham's club wants to bring three more superstars into the MLS.

How concrete are the rumors about Lionel Messi and Inter Miami? According to the Times, negotiations are said to be at an advanced stage, with the Beckham club making Messi the highest-earning player in MLS history. Transfer expert Fabrizio Romano picked up the rumor on Sunday evening. According to Romano, nothing at all is clear between Messi and Miami. There are negotiations, but Paris Saint-Germain would also prepare an offer that will keep La Pulga in the city of love beyond the season. According to Romano, Messi's focus is currently entirely on the World Cup. So we won't find out what tendency La Pulga has until after the tournament at the earliest.

Meanwhile, Inter Miami are working on signing three more stars who could be an argument for Messi's move to Florida. According to the Times, the Beckham club are working to bring Luis Suarez and Cesc Fabregas to the MLS. According to COPE, Sergio Busquets is also said to be on the verge of a move to Miami.Thus, three former companions (and friends) of Messi are linked to a move to Inter Miami. For La Pulga, this could well tip the scales in his decision-making process.

This article was originally published on 90min.com as Messi not settled yet - Inter Miami want three more stars. 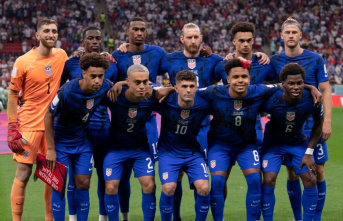