Mountaineering village of Matsch: Pure nature in the "Little Tibet" of South Tyrol

In the Ötztal Alps there is a village nicknamed "Little Tibet". 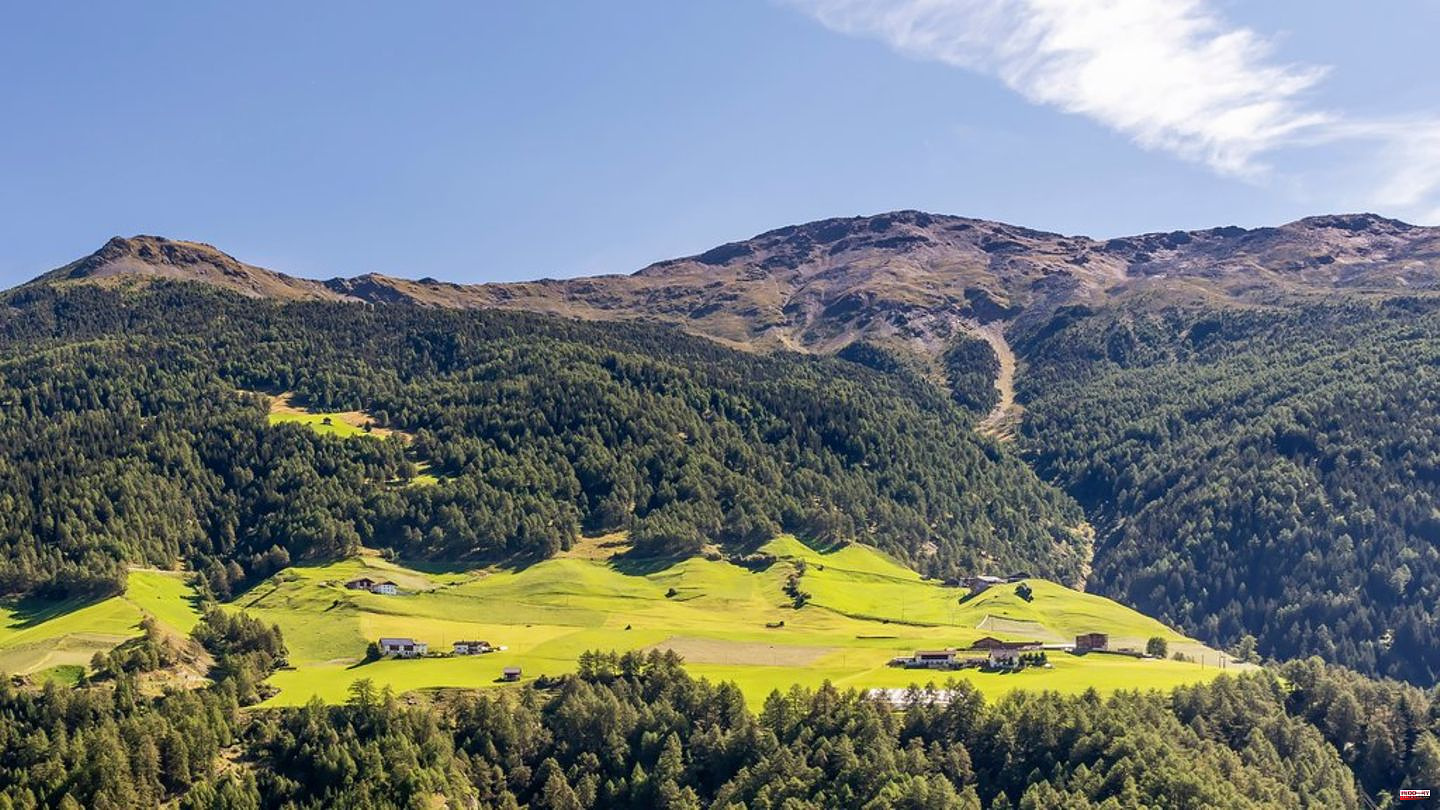 In the Ötztal Alps there is a village nicknamed "Little Tibet". The reason? The place is surrounded by high mountains - some over 3,000 meters high. For many hikers, mud is the starting point for tours in the high mountains. But not only that: The small roof of the world exudes a special atmosphere.

The mountaineering village of Matsch, Italian Mazia, is already at an altitude of over 1,500 meters. The place belongs to the municipality of Malles im Vinschgau in South Tyrol. Only 460 residents live here, which of course brings with it a certain peace and quiet. The landscape is characterized by black pine forests and steppe vegetation. Many animals live in the unique natural setting - in addition to chamois and other wild species, golden eagles and bearded vultures are at home here.

The place was first mentioned in 824, at that time under a different name. The Celts are said to have settled here around 400 BC. Powerful bailiffs once lived in the Obermatsch and Untermatsch castles, the ruins of which still remain today. Up until the 16th century, they were among the most respected noble families in Vinschgau. The original mountain farming culture can still be felt today. In 2017 Matsch was named the first South Tyrolean mountaineering village of the international Alpine Club initiative.

From here numerous hiking trails lead into the untouched nature. How about the Vinschger Höhenweg, for example? This leads through the most beautiful valley sections at around 2,000 meters above sea level. Hikers have to plan almost four hours for this. The second highest mountain in the Ötztal Alps, the Weißkugel, towers 3,739 meters into the sky. Glacier equipment is required here. But also the Rabenkopf (3,394 meters) or the Valvelspitze (3,360 meters) are popular destinations in the area.

1 Jenna Ortega on "Wednesday": She didn't... 2 People: UK pop star Dua Lipa gets Albanian citizenship 3 After years of scandal: Prince Andrew pissed off at... 4 Accident: Car crew flees from police and crashes 5 Soccer World Cup: Flick changes twice: Goretzka and... 6 Nothing clear about Messi yet - Inter Miami want three... 7 Iran vs USA: broadcast, stream, team news 8 World Cup 2022 in Qatar: Tell me where the women are:... 9 Protests in China: "Down with Xi Jinping!":... 10 Italy: "A tragedy": Seven dead after storms... 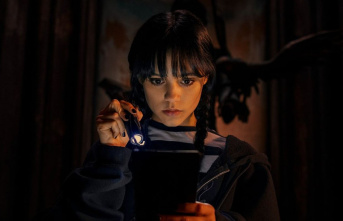 Jenna Ortega on "Wednesday": She didn't...