Of course, the British recognized the phenomenon much earlier than we did and even came up with their own term for it: WAGs - i. 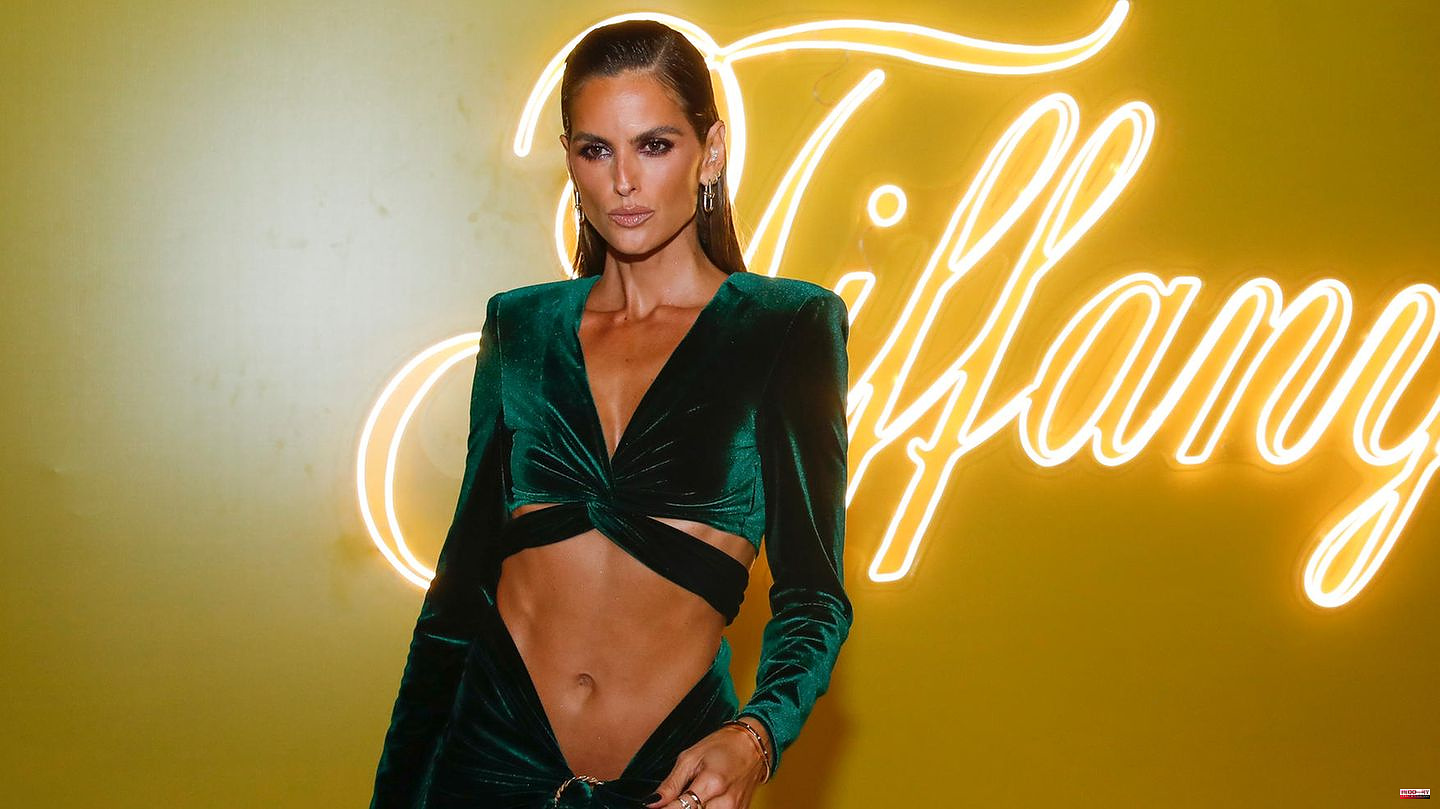 Of course, the British recognized the phenomenon much earlier than we did and even came up with their own term for it: WAGs - i.e. wives and girlfriends. While we speak disdainfully of player wives who play at best a supporting role in the coverage of major tournaments, the wives and girlfriends' doings in the media on the island are sometimes more important than the results of their male appendages on the green turf.

The term WAGs first appeared in 2006 during the World Cup in Germany, when the English entourage around Victoria Beckham resided in Baden-Baden. The British press reported on their shopping activities almost every day. While the English were soon eliminated, the players' wives began their triumphal procession.

In Germany, the phenomenon reached its temporary peak with Brazil in 2014 - and not because Germany won the world championship title there Schweinsteiger's partner at the time, Sarah Brandner, as part of the DFB entourage, created an immense media whirl and also ensured from South America that soy latte became a cult drink in Germany.

A logical development: to the extent that football is increasingly changing from a pure sporting event into a life-encompassing show business, the private environment of the stars is also becoming more important. But women players are shy: If a tournament is accompanied by discord like the World Cup in Qatar, they avoid the limelight.

And so it is not surprising that there were hardly any headlines in the opening game of the German national team against Japan. Many women players were present, including Ann-Kathrin Götze, Lina Kimmich, Dani ter Stegen and Sara Gündogan, to name just a few. David Raum's friend Eva Katharina posted a photo together with Lukas Klostermann's friend Laura and Jonas Hofmann's fiancé shows Laura Winter.

But only Izabel Goulart, the fiancée of substitute keeper Kevin Trapp, used the presence in Qatar for the big staging: she posted seven photos from the Khalifa International Stadium. Wearing her fiancé's leotard, the Brazilian model poses against the skyline of Ar-Rayyan, Qatar.

Will that change against Spain on Sunday? There is no shortage of suitable accommodation: Last week, "Bild" showed photos of the Hilton Hotel on Fuwairit Kite Beach, 29 kilometers from the national team's quarters. It's easy to endure here, even without much media hype. The negative headlines - the women players like to leave them to the men. 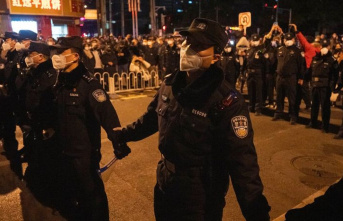