Eintracht Frankfurt is playing an extremely strong season, but is also pushing the limits financially. 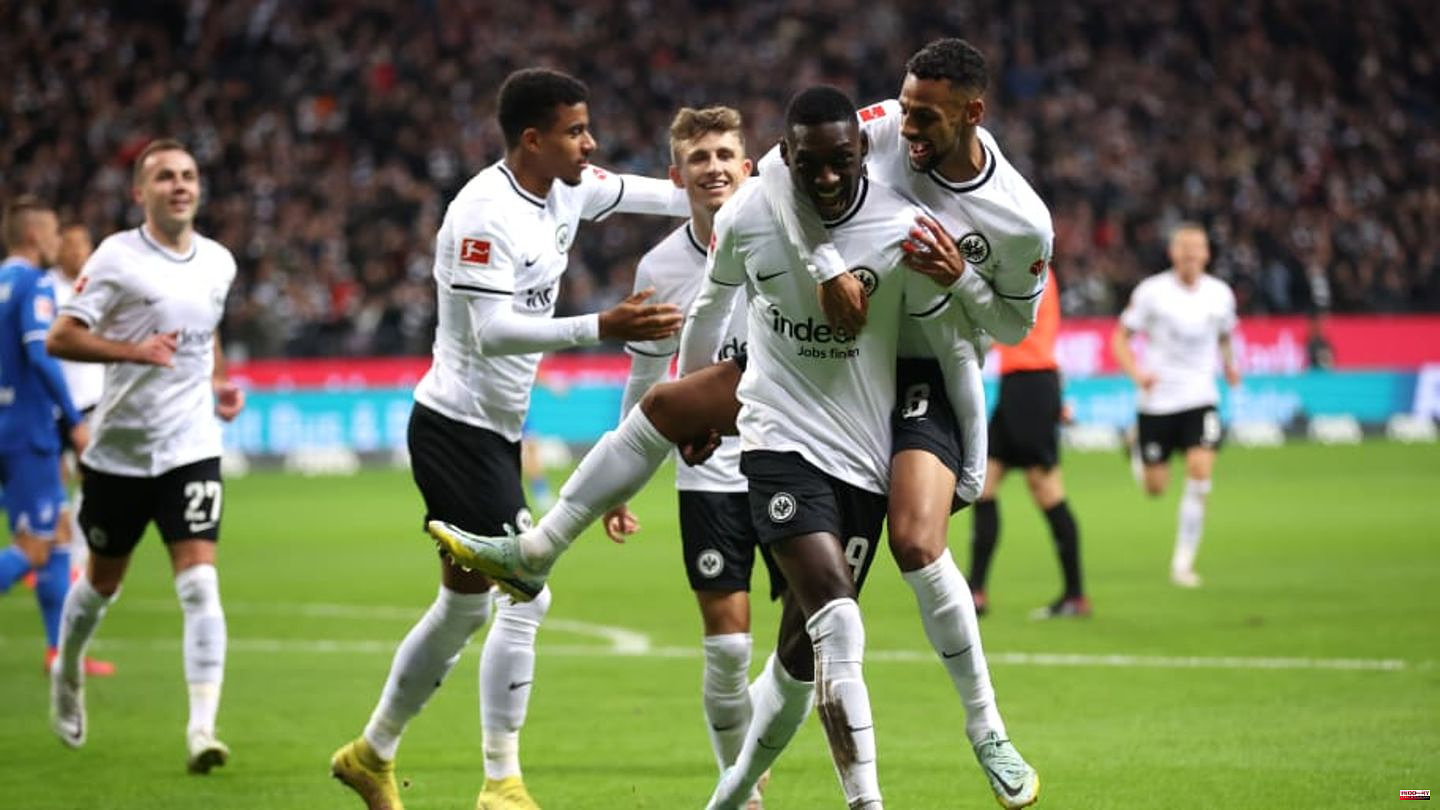 Eintracht Frankfurt is playing an extremely strong season, but is also pushing the limits financially. Personnel costs are high, but the SBU still wants to keep as many of its stars as possible. Two top performers have now apparently been banned from switching.

Eintracht Frankfurt has shown a golden touch on the transfer market in recent years. The top European clubs are queuing up for many SBU stars, while Eintracht is trying to retain as many top performers as possible in the long term.

However, Daichi Kamada and Evan N'Dicka's contracts expire at the end of the season. Should no extension materialize, the duo could at least be made into some money in January. The SBU absolutely needs income to cover the high personnel costs. With N'Dicka and Kamada likely to be gone by the end of the season at the latest, the club's management has apparently put a stop to a possible farewell to Jesper Lindström and Randal Kolo Muani. The two top performers should stay beyond the summer and were therefore banned from changing by the club management, according to Bild. Only with an immoral offer would the SGE become weak. Sports director Markus Krösche said when asked by Bild: "It would be good for their development to stay with us beyond the summer."

This article was originally published on 90min.com/de as a report: Eintracht Frankfurt bans two top performers from changing! released.

1 Mountaineering village of Matsch: Pure nature in the... 2 Jenna Ortega on "Wednesday": She didn't... 3 People: UK pop star Dua Lipa gets Albanian citizenship 4 After years of scandal: Prince Andrew pissed off at... 5 Accident: Car crew flees from police and crashes 6 Soccer World Cup: Flick changes twice: Goretzka and... 7 Nothing clear about Messi yet - Inter Miami want three... 8 Iran vs USA: broadcast, stream, team news 9 World Cup 2022 in Qatar: Tell me where the women are:... 10 Protests in China: "Down with Xi Jinping!":... 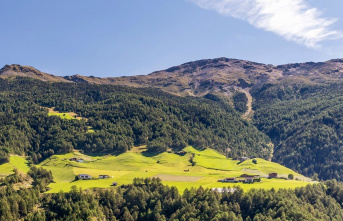 Mountaineering village of Matsch: Pure nature in the...