2019 marked the royal end for Prince Andrew when his ties to pedophile entrepreneur Jeffrey Epstein became public and Virginia Giuffre entered the scene. 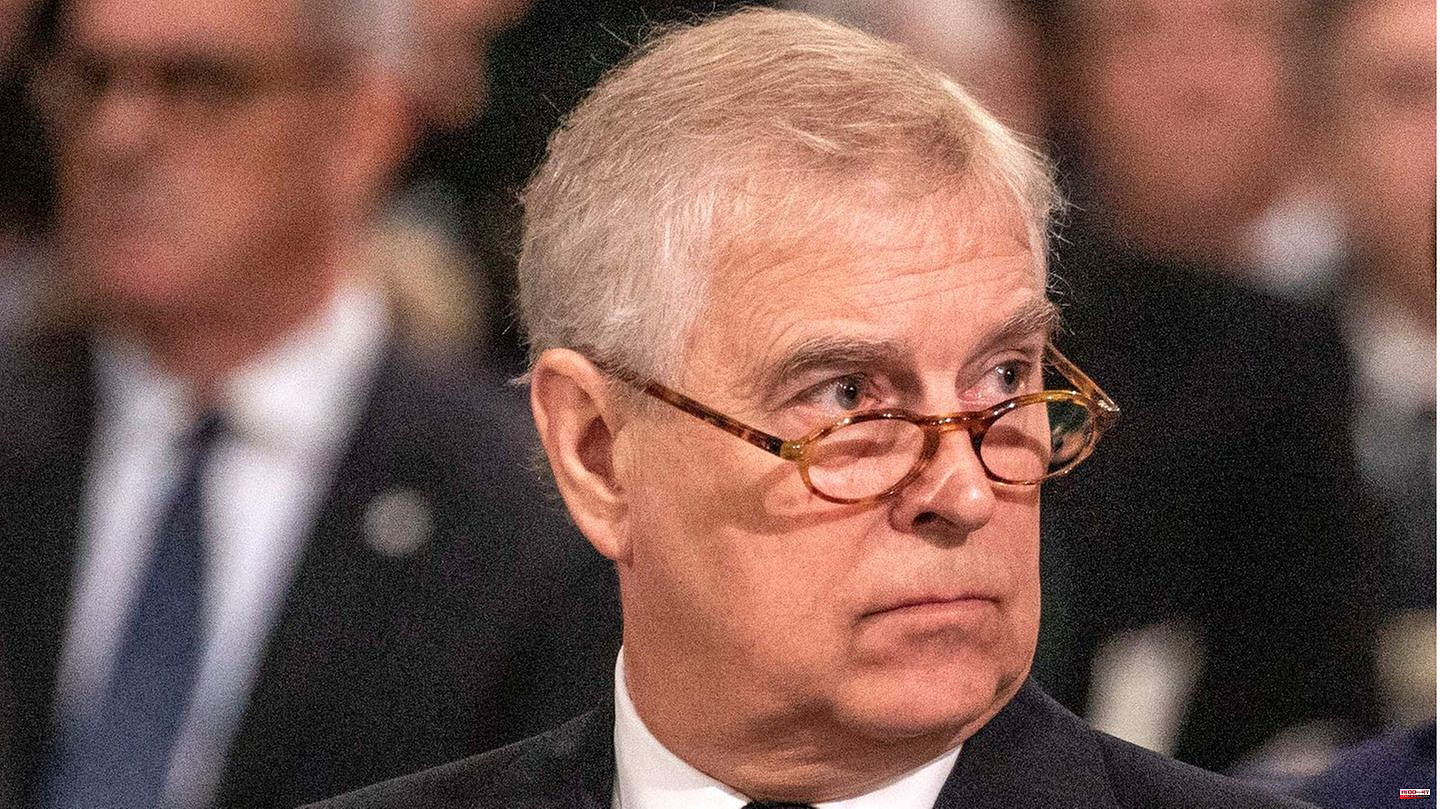 2019 marked the royal end for Prince Andrew when his ties to pedophile entrepreneur Jeffrey Epstein became public and Virginia Giuffre entered the scene. Giuffre accused Prince Andrew of sexually assaulting her when she was just 17. An abuse lawsuit followed, which Prince Andrew was just able to avert with an out-of-court settlement and a payment of around 14 million euros to Giuffre in early 2022.

Because of these allegations, he resigned from the British royal family as an active royal in 2019. At the beginning of 2022, military ranks and royal patronage were revoked. But through the years, Prince Andrew has continued to enjoy royal bodyguard and police protection at a cost of around £3million a year to British taxpayers. The Queen is said to have repeatedly shown mercy to Prince Andrew, who was described as her favorite son.

But under the new reign of his brother, King Charles III, this is now to come to an end. The new king, who wants to modernize the monarchy and at the same time plans austerity measures, such as a more modest coronation of His Majesty, is now also making cuts with Prince Andrew. A clear sign that Andrews rehabilitation is out of the question for Charles.

Prince Andrew is said to be very angry about this decision and wants to complain in writing to the Home Office and the police. The British news portal "Daily Mail" also reports on a Labor MP who is said to have commented on the situation on Saturday evening: "He doesn't seem to understand that he has fallen out of favor and that people don't want to hear from him anymore". Referring to the prince title, the source said: "I know he has a title, but that doesn't mean he's entitled to tax-funded protection. I know families who don't know if they're going to get their Christmas presents this year children can afford."

His nephew Prince Harry and family also no longer enjoy police protection in Great Britain after his departure from the royal family. His reaction was a similar one, pissed off, raising serious safety concerns for himself and his family during visits. A lawsuit followed against the Ministry of the Interior and the police. But he achieved only a partial success here: the authorities denied Prince Harry the same right to police protection as before. Rather, it should be decided on a case-by-case basis how to deal with a home visit. The Duke of Sussex's guarding privileges were withdrawn in January 2022, and Prince Andrew's protection is due to end in a few days in December. 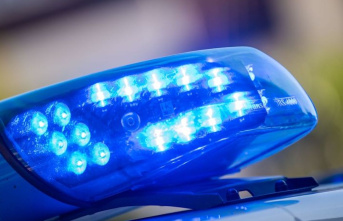