Iran and the United States meet at Al-Thumama Stadium on Tuesday night. 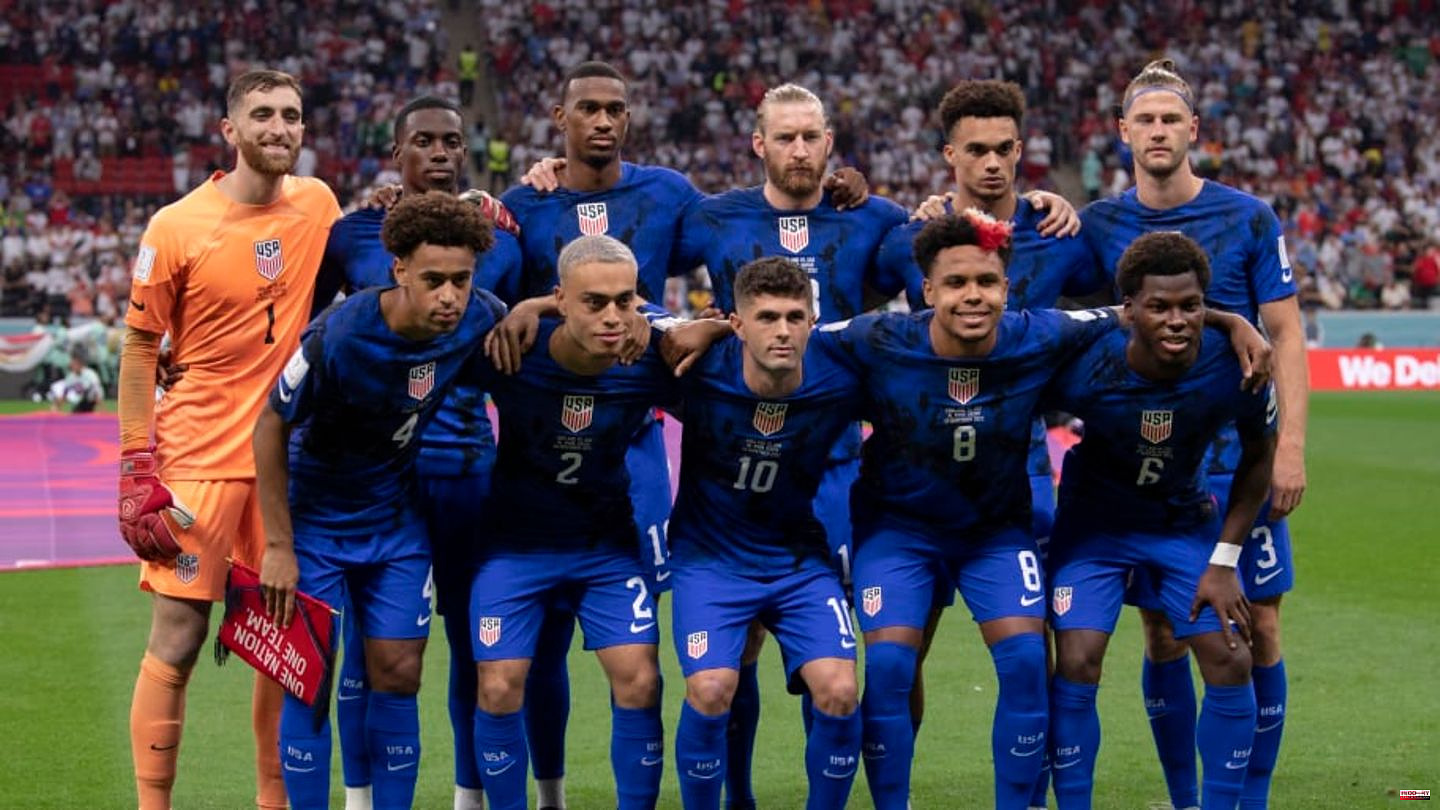 Iran and the United States meet at Al-Thumama Stadium on Tuesday night. The winner of this duel is sure to be in the round of 16. A draw would also be enough for the Iran national team to advance to the knockout stage if Wales do not win against England in the parallel game. Here is everything you need to know about the game at a glance.

While goalkeeper Alireza Beiranvand is still injured after his violent collision in the first group game, Alireza Jahanbakhsh is suspended.

US coach Gregg Berhalter has no failures to complain about before the last group game.

This article was originally posted on 90min.de as Iran vs USA: Broadcast, Stream, Team News 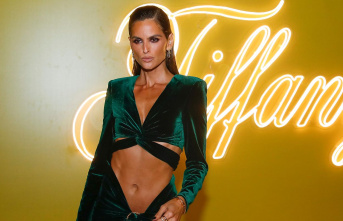