Ex-ski jumper: Sven Hannawald speaks openly about his burnout diagnosis: "For me it was a total salvation"

In 2002, Sven Hannawald was the first ski jumper to win all four jumps in the Four Hills Tournament. 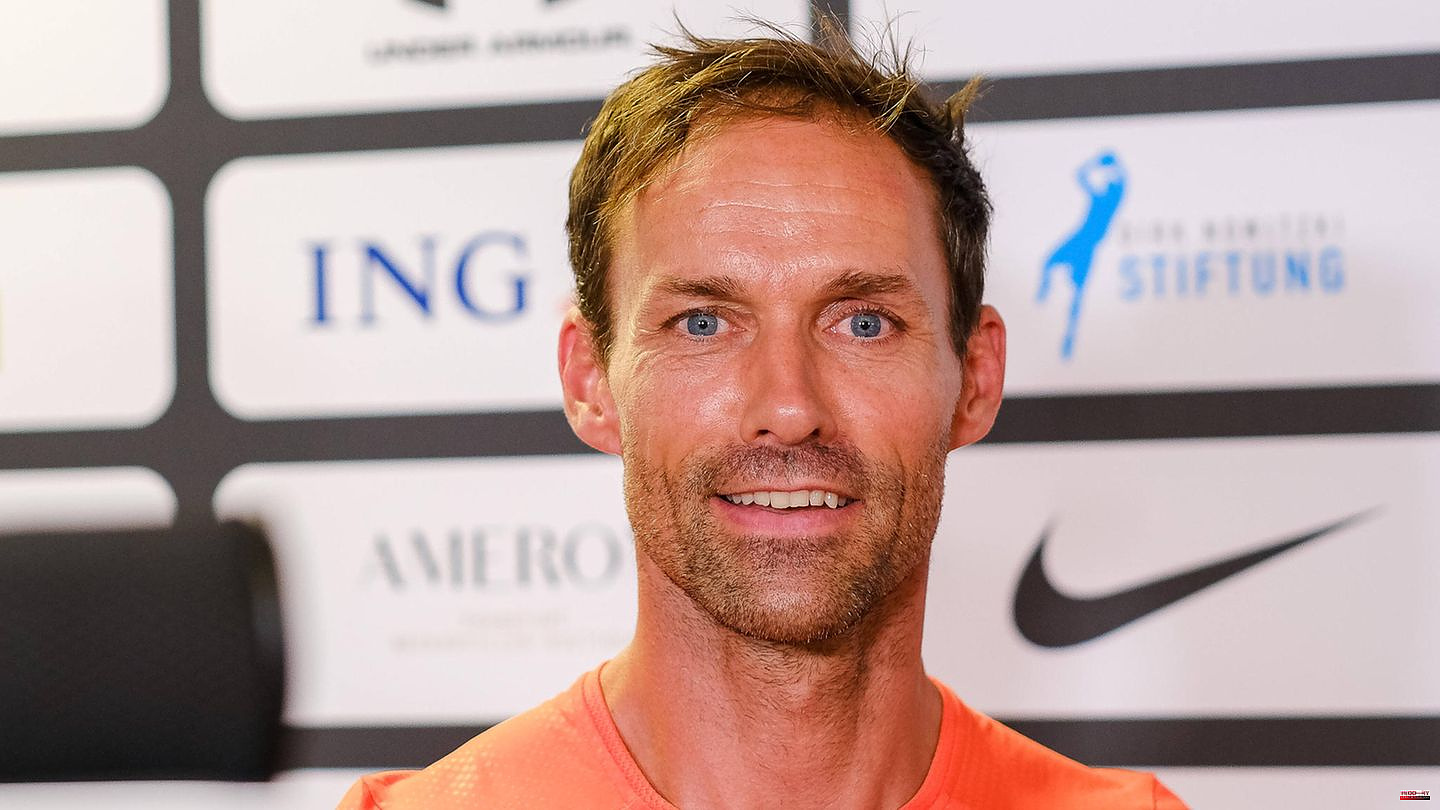 In 2002, Sven Hannawald was the first ski jumper to win all four jumps in the Four Hills Tournament. In the same year he won the gold medal with the team at the Olympic Winter Games in Salt Lake City. But the former world-class ski jumper also experienced serious falls during his career. Like many other professionals in this sport, he was on the verge of anorexia for a long time. In 2004 he was also diagnosed with burnout.

In an interview with "Apotheken-Umschau", Hannawald spoke openly about his mental problems at the time. The first signs of the disease appeared just before the peak of his career. Hannawald speaks of a "creeping process": "I felt tired all the time. I gave my body a break, but in my head it was about ski jumping 24 hours a day, seven days a week."

He couldn't switch off back then: "On the way home from one competition, I was already thinking about the next one." Instead of taking a break, today's television expert increased his ambition more and more, wanted to jump even further: "I wanted to be at the forefront. Half measures are not my thing." For him, however, this meant that his exhaustion was increasing.

In 2003, Hannawald reported, he felt "constantly tired". No doctor could help him, the suspicion of glandular fever was not confirmed. Instead, he was told by doctors how good his values ​​​​were as a competitive athlete. Hannawald then hit rock bottom a year later on vacation, as he says: "I could hardly stand the quiet around me, I felt like a hunted animal. Inside I was frozen."

At home he seeks a conversation with a psychologist and was given "a clear diagnosis" by him: Hannawald was suffering from burnout. A diagnosis that for the ski jumper, in his own words, resembled a liberation: "It was a total salvation for me. I finally knew what was wrong with me and was able to do something about it." Hannawald went to a clinic, but the therapy took longer than he had initially imagined. First he had to get access to his feelings again: "This side of me was like it was wiped out. In my life it was always about functioning, about performance."

However, a return to top-class sport was out of the question. "As soon as I thought about ski jumping, my body became restless. I couldn't sleep, I was drenched in sweat," reported Hannawald to the "Apotheken-Umschau". Four months after being released from the clinic, he started training again, but felt "this feeling of extreme restlessness and stress" again. This time Hannawald took the symptoms seriously - and ended his career. Today, the 47-year-old works as a television expert for ski jumping broadcasts for ARD and oversees projects in the health sector. 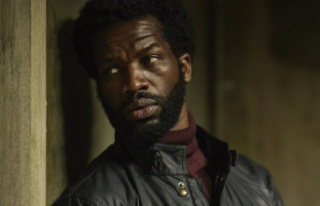