Pop singer Nico Santos (29, "Weekend Lover") shows solidarity with the protests in Iran and has sung an Iranian freedom song in Persian. 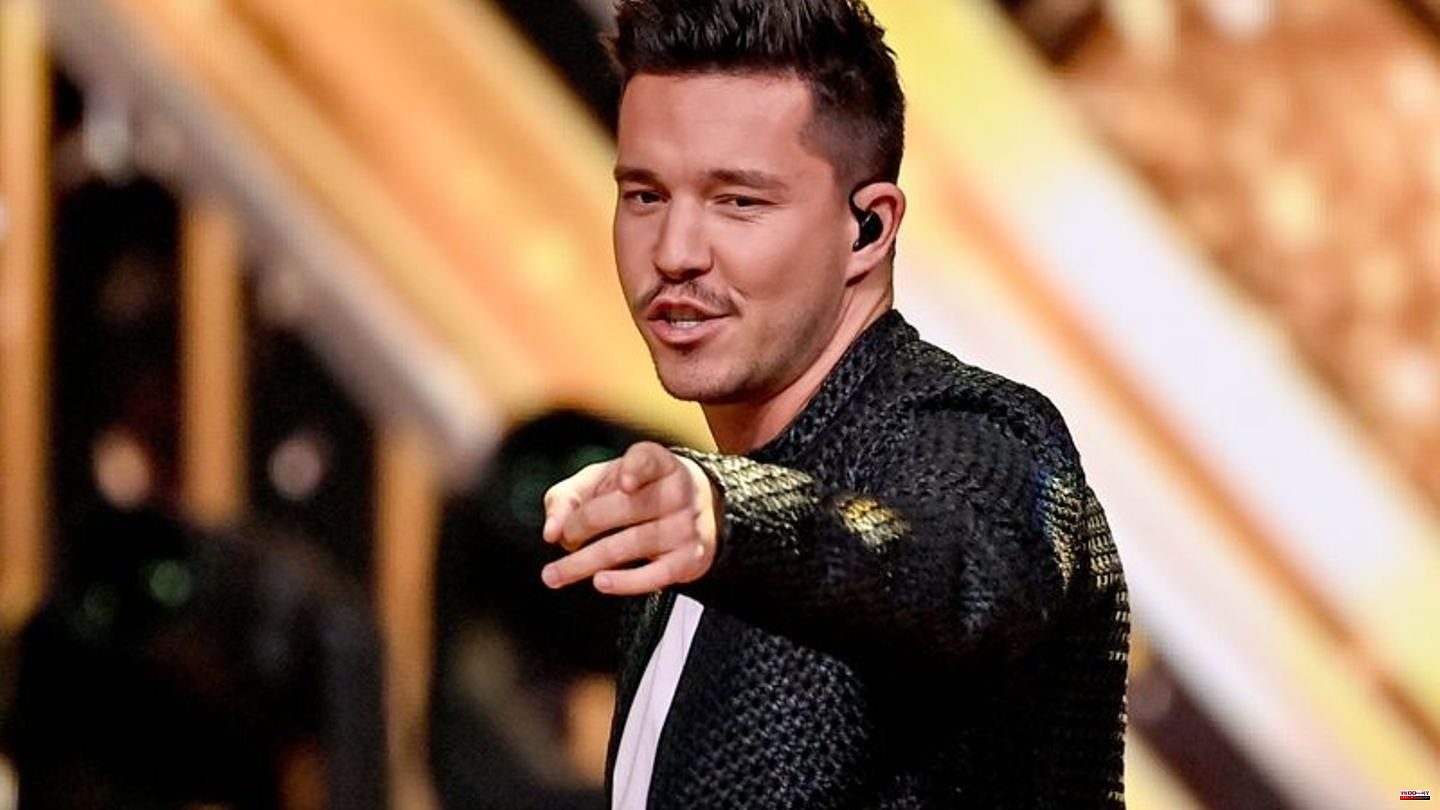 Pop singer Nico Santos (29, "Weekend Lover") shows solidarity with the protests in Iran and has sung an Iranian freedom song in Persian. "The events and the reports from Iran are taking me personally a lot because I have a lot of Iranian friends, including my best friend," Santos told the German Press Agency on Wednesday.

Ten years ago, after moving from Mallorca, his first roommates in Germany were Iranians. "For her, this time is a big step of hope. For a strengthening of the rights of Iranian women and for a freer society overall, in which everyone can live independently."

Santos posted a clip on Instagram on Tuesday of himself singing into singer Shervin Hajipour's protest ballad "Baraye." The song consists of tweets about the protests and addresses the longing for a better life. The song became the unofficial anthem of protesters against the political regime. Shervin was arrested shortly after it was made public a few weeks ago and is currently out on bail.

"I think actions that draw attention to social and political grievances are incredibly important," said Santos. With the video he wanted to "perhaps make a small contribution to creating more awareness of the blatant human rights and political abuses in Iran". 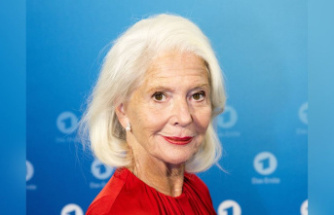 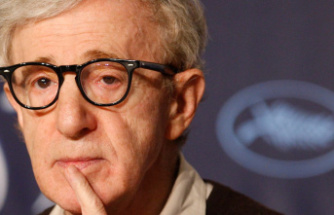 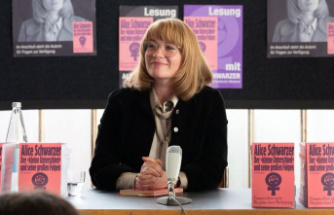 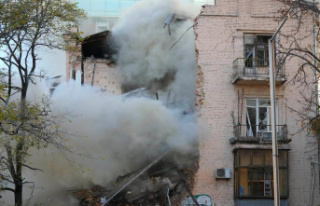 238th day of the war: Ukraine shaken by explosions...