According to a study, women make the best progress in the top floors of large, international listed companies in Germany. 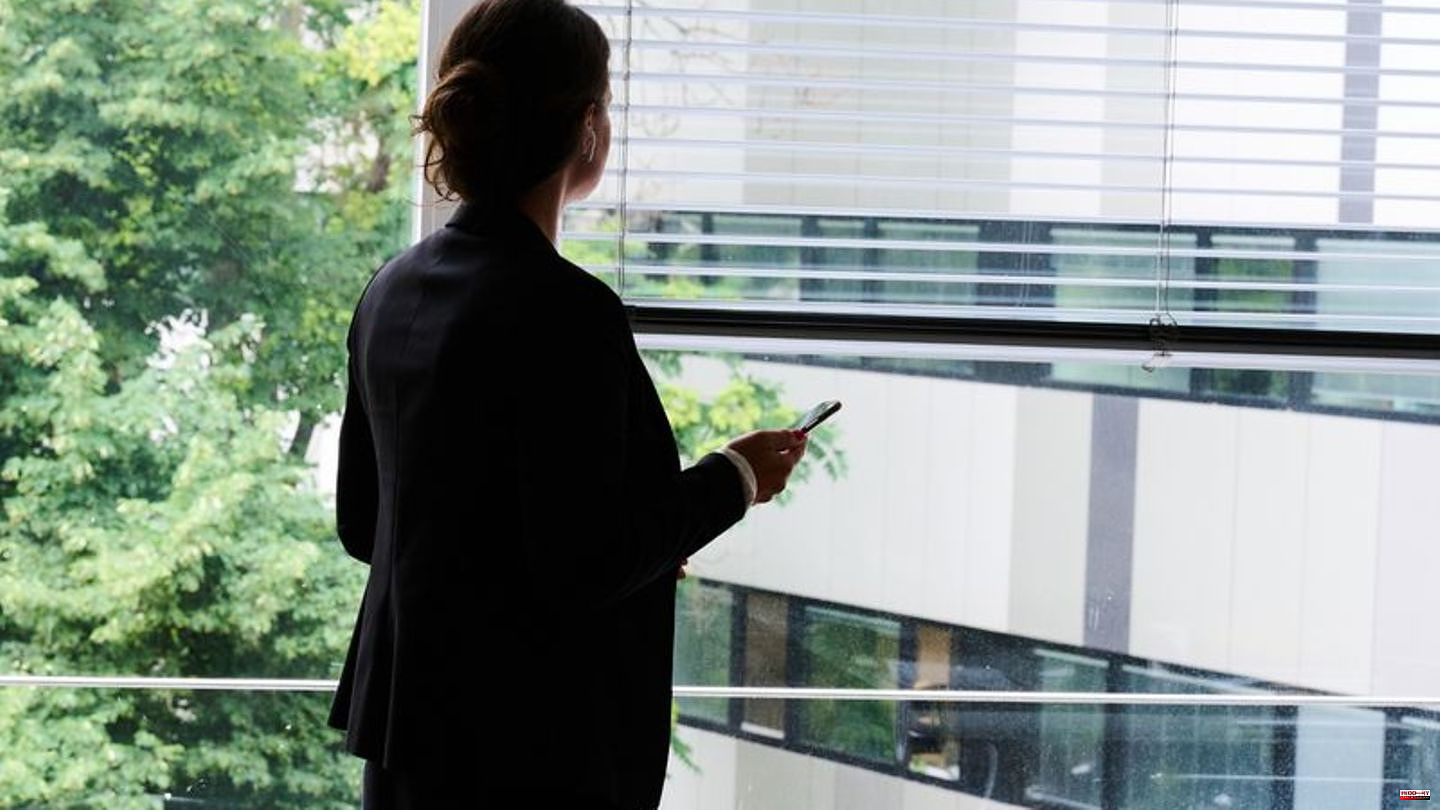 According to a study, women make the best progress in the top floors of large, international listed companies in Germany. As of September 1, 2022, three DAX companies had a balanced ratio of men and women on the board for the first time - Continental, Fresenius Medical Care and Siemens Healthineers, as the study by the non-profit Allbright Foundation shows. At Beiersdorf, Deutsche Telekom and Mercedes-Benz, the share is 40 percent.

"Now more than ever, it's about positioning yourself in a new and better way and securing the best minds for this - including and especially the female ones," warned foundation directors Wiebke Ankersen and Christian Berg. The Dax companies are currently doing this best. On the other hand, it will be more difficult for medium-sized and small companies that do not yet have a woman on the board. "Because the trend that top managers prefer to choose companies in which there are already women on the executive team was confirmed again this year."

According to the information, the proportion of women in the top floors of the 160 companies from the Dax, MDax and SDax increased only slightly by 0.8 percentage points to 14.2 percent within a year. The growth is solely due to the 40 Dax companies. The proportion of female top managers there increased by 2.8 percentage points to 20.2 percent. Among the newly recruited members of the top floor it was even 40 percent.

The proportion of women on the executive boards of medium-sized companies in the MDax stagnated at 11.3 percent, and in smaller companies in the SDax at 10.4 percent. According to the study, these companies often failed to replace retiring top managers with female colleagues last year.

At the top of the board, women continue to be an exception. The number of female chairmen rose from 8 in the previous year to 9. After September 1, Carla Kriwet was also promoted to CEO of the dialysis specialist Fresenius Medical Care. In the medium term, however, the foundation sees opportunities for more female managers at the top. One in four of the new women on the board was last recruited for the finance department. In the past, this position was often a springboard for the chairmanship of the board.

Listed companies with equal co-determination with more than 2000 employees and more than three board members must now ensure that at least one woman sits on the top floor when filling the board. The minimum participation bid applies to orders from August 1, 2022.

According to the Federal Minister for Women, Lisa Paus, the law works. Even before it came into force, the companies had appointed more board members. "And yet we cannot rest on our laurels," warned the Greens politician in a closing statement.

According to the study, even the Dax companies are lagging behind internationally. The proportion of women in the top floors of the 40 largest stock exchange companies in the USA is 31 percent, followed by Great Britain (27.9 percent) and Sweden (26.5 percent).

The German-Swedish Allbright Foundation is committed to more women and diversity in management positions in business. 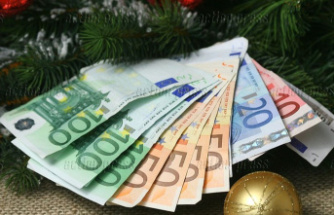 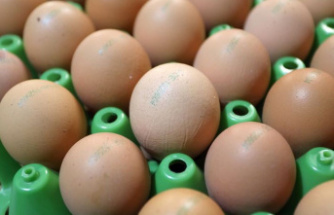 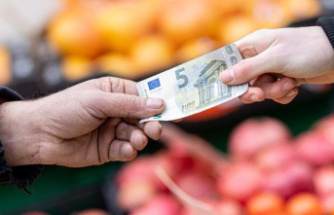 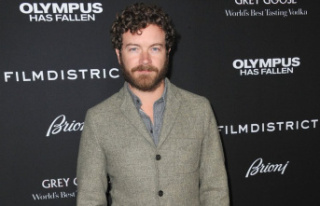 Danny Masterson in court: Shocking details about the...