Accordingly, 1,200 euros of the fine are already considered to have been enforced because the procedure, according to the chamber, took a disproportionately long time. 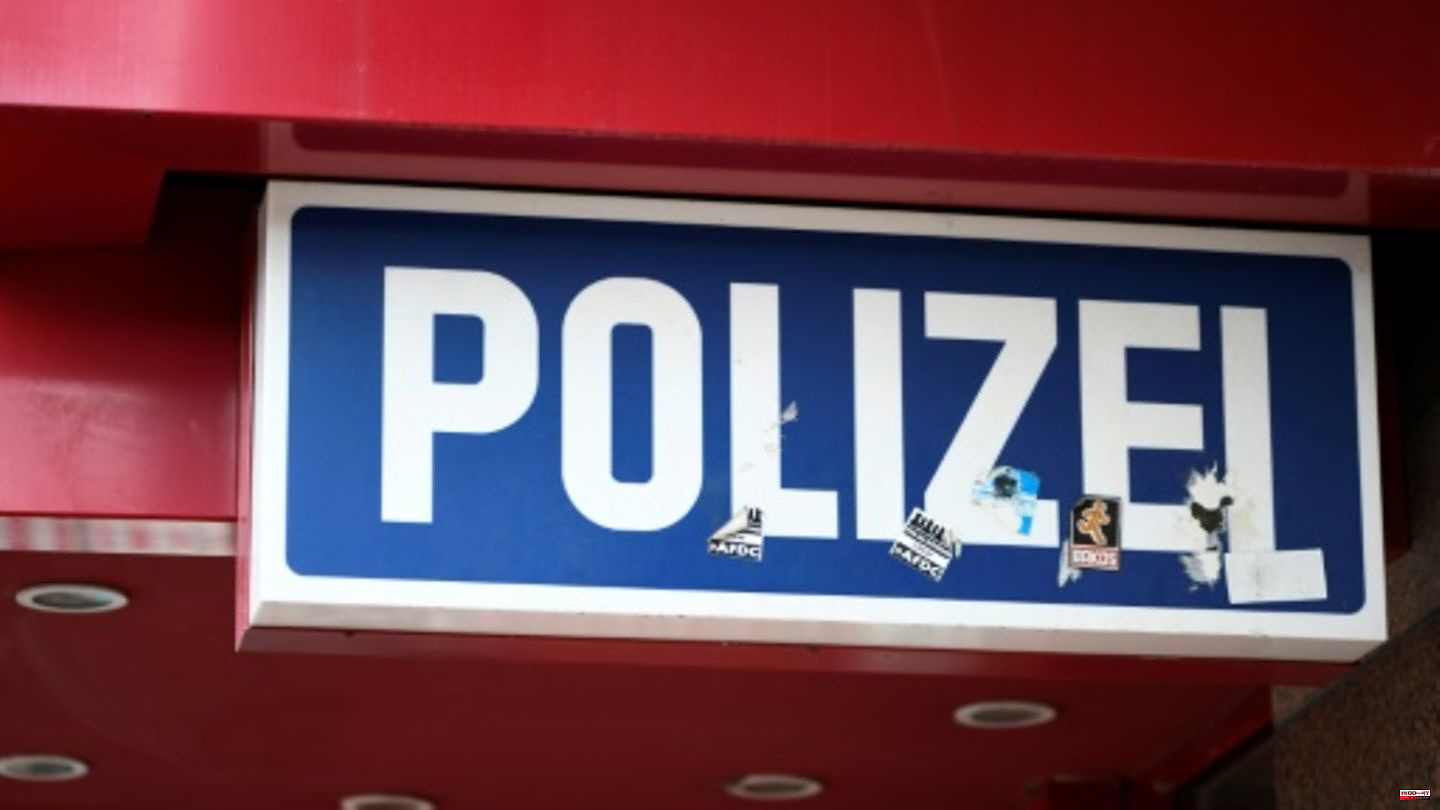 Accordingly, 1,200 euros of the fine are already considered to have been enforced because the procedure, according to the chamber, took a disproportionately long time. The accused was a former deputy state chairman of the German police union. According to the indictment, he had shared sensitive information about investigations and ongoing operations in several cases.

According to the public prosecutor's office, there was also information on confidential personnel matters with which he was involved in his capacity as a trade unionist and a member of the so-called main police staff council. The trial was originally only supposed to last until July and was recently extended again due to evidence from the prosecution.

After a lengthy hearing of evidence, the judges convicted the confessed defendant in 12 of the 16 charged cases and acquitted him in the others. According to this, there was a violation of official secrets in seven cases, and the rest involved the betrayal of private secrets. According to the law, the offense is punished less severely.

With its verdict, the Lübeck district court remained under the demand of the public prosecutor, who had pleaded for a suspended sentence of one year and ten months. The officer's defense asked for a fine. If the public prosecutor had sentenced him, the police officer, who had been suspended from duty since 2019 in the course of the investigation, would have faced disciplinary consequences such as the loss of civil servant status. 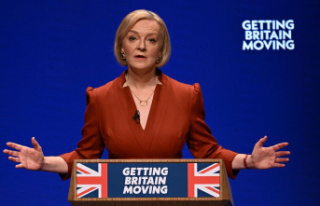 British Prime Minister: Today the decision could have...