Igor Girkin - alias Strelkov - was a central figure in the fighting in eastern Ukraine in 2014. 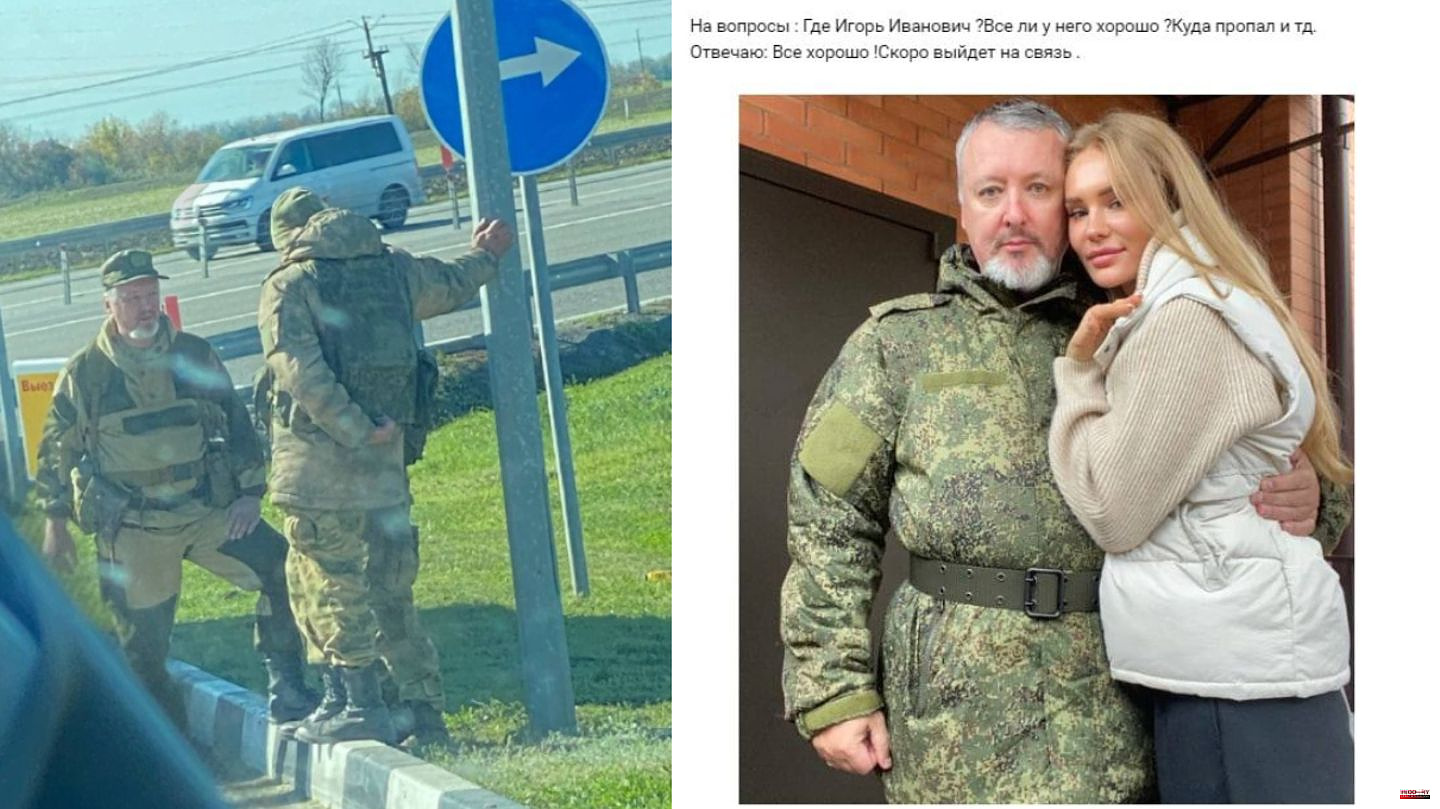 Igor Girkin - alias Strelkov - was a central figure in the fighting in eastern Ukraine in 2014. He boasts that he and his men brought war to Ukraine. He has been living in Moscow for a long time now, and outside of Russia he is wanted as a war criminal. On Saturday, his wife published a farewell picture with him in uniform.

Strelkov is said to have set out to go to Ukraine. He wants to join a Russian volunteer battalion there. Now he has been sighted, a first photo is said to have been taken in the city of Rostov. Close to the border but still on the Russian side.

Donbass is an obvious target for Girkin, because that's where he temporarily became the supreme commander of the self-proclaimed People's Republic. From his point of view, he experienced his greatest triumph there. Girkin is a popular figure in Russia and is among the military bloggers who have been harshly critical of the Russian campaign in Ukraine from the start. Not because of the objective of eliminating Ukraine as a sovereign state, but because of the dilettantism of the Moscow leadership. That's why he and some other bloggers are now to be charged. Since he is wanted internationally for his crimes in the 2014/2015 war, he could only go to Ukraine to avoid persecution in Moscow.

He is accused of numerous war crimes from the time of the separatist wars. He is said to have been involved in, or even ordered, the downing of Malaysia Airlines Flight 17. When he showed up in Ukraine with 53 followers in 2014, the Maidan movement had seized power in Kyiv and was trying to expand it to the eastern parts of the country. Here, in the predominantly Russian-speaking regions, the ousted President Yanukovych had his power base. There were clashes between his supporters and the forces of Kiev. Chaotically conducted on both sides, the clashes quickly degenerated into violence. In the city of Sloviansk, an alcoholic "mayor" organized resistance to Kyiv. Unlike such figures, Girkin and his few men were seasoned professional military men. They turned the town into a fortress and stopped the superior forces of Kiev.

In this first phase, the traits of the eccentric Girkin were already apparent. In the field he was an outstanding commander and organizer. He also celebrated his performances. Privately, Girkin had a penchant for historical role-playing games - he also lived that out to the full and created his own cult, which consisted of set pieces from the Stalin and Tsarist eras. Before the fight, his fighters knelt before holy icons and were blessed. He himself wrote his letters in the style of the 1940s. The wedding of one of his commanders turned into a disturbing mix of icon cult and pin-up happening. He also showed a penchant for unnecessary cruelty. He had a suspected car thief shot after a sham trial. Two of his own men were also shot dead for allegedly looting clothes in the rubble.

Finally, Kiev soldiers managed to encircle the town. At the last moment, Girkin broke out with his squad. This maneuver is considered by some to be a brilliant move that enabled the separatists to hold Donetsk, while others see it as a cowardly escape. But Girkin rose further, organized the defense of the Donetsk region and was instrumental in cutting off and crushing a massive advance by Kiev troops. In August 2014, he retired from the separatist military leadership and returned to the Russian capital. At that time he claimed under pressure from Moscow. The leadership there had begun liquidating the overly self-reliant commanders in the region, Girkin said, so he had no choice.

Since then, he has become a massive critic not only of the Putin government, but also of what he feels is an overly lethargic Russian people. As early as 2014, he involuntarily revealed that the people in Donbass were not enthusiastic about the struggle for independence. In 2022, he scathingly criticized the operations of the Russian army in Ukraine. So it came about that the wanted war criminal was regularly quoted in Western media.

Girkin will not be able to play a role like in 2014 again. In a way he is a dinosaur, the other top military commanders from his time in Ukraine were all assassinated.

A bounty has already been placed on Girkin. It's a prime target for Ukrainian forces, and photos of it will help Kyiv track it down. Even if he will take on a military assignment at times, it can be assumed that Girkin calculated his death if he is not even consciously looking for it. Death at the front would martyr the nationalist who has no country left as a place of refuge. 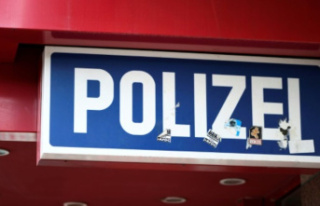