Naomi Watts: Here's how she feels about cosmetic surgery

Naomi Watts (54) adorns the cover of a special edition of the US "InStyle" on the topic of menopause. 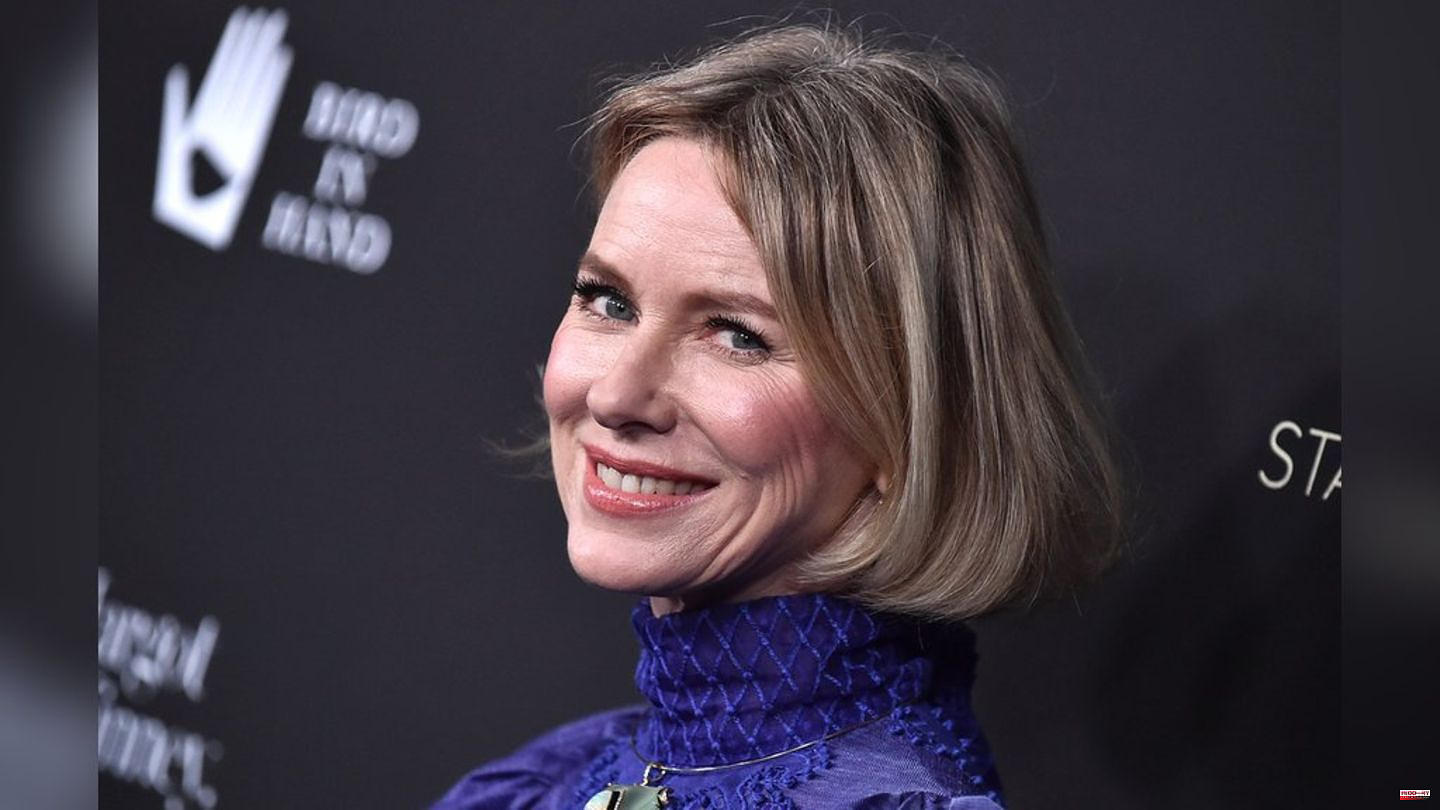 Naomi Watts (54) adorns the cover of a special edition of the US "InStyle" on the topic of menopause. In the course of this, the actress also spoke about cosmetic procedures. "I did a lot of research and sometimes I was close to doing it," she revealed to the fashion magazine.

The matter is not completely off the table, she emphasized: "That doesn't mean that I won't do it one day. If I knew that I could look great and look like myself but less tired, I would like to do it what needs to be done."

Watts believes that cosmetic surgery is something personal and nothing to be ashamed of. "I don't think we should judge anyone who made this decision, because everyone should approach the issue in their own way."

Because of her job, Naomi Watts dealt with aging early on. "My career really didn't start until I was in my early 30s," she said. "At that time I was told that my career was over at 40." That "made no sense" to her.

She also doesn't understand why women are labeled as old, while men are considered attractive as they get older. "You become wiser, more capable and more desirable, and no man talks to another man about wanting to look better," the actress noted. There is "no real pressure" among men, which she considers "unfair". She wished "there was no such discussion at all."

Aging plays a central role in Naomi Watts' new film Goodnight Mommy. In it, her character undergoes cosmetic surgery to look and stay young. The horror film has been running on Prime Video since mid-September. 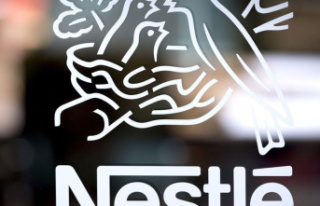