Danny Masterson in court: Shocking details about the start of the process

The opening statements of the defense and prosecution in the case of Danny Masterson (46) were held on Tuesday. 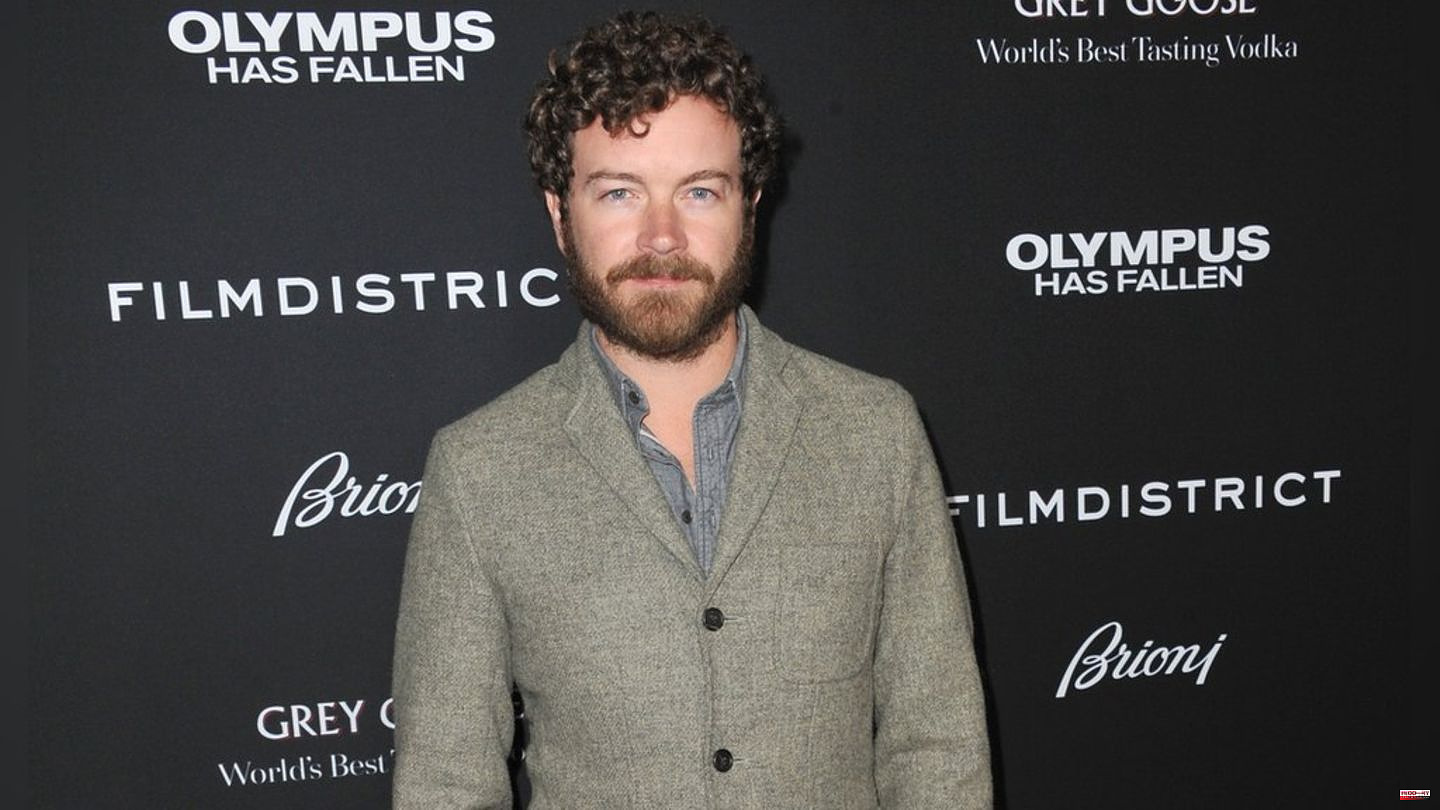 The opening statements of the defense and prosecution in the case of Danny Masterson (46) were held on Tuesday. Three women accuse the former "That '70 Show" actor of rape.

The alleged incidents are believed to have happened between 2001 and 2003, all at the actor's home. If found guilty, Masterson faces up to 45 years in prison. Masterson had denied the allegations against him last year and pleaded not guilty.

Deputy District Attorney Reinhold Müller detailed the three women's allegations in a two-hour opening speech. The alleged victim, initialed J.B. is said to have been raped twice by Masterson. In the alleged second time, which is now being heard in court, he is said to have served her a drink from which, according to Müller, she felt "very disoriented" after half a glass, had to vomit and fainted.

When she woke up again, Masterson had already penetrated her, Müller continued. When she tried to defend herself, he is said to have pressed a pillow on her face, from which she fainted again. J.B. Mueller also claims that Masterson also drew a gun and threatened not to move or tell anyone about the incident.

According to the opening speech, a similar story is said to be related to a woman with the initials N.T. experienced. Like J.B. she was also visiting Masterson's house. She also felt sick after a few drinks and had to throw up. She clearly told Masterson, "I don't want to do this," but the actor is said to have raped her multiple times.

Speaking after Mueller, Masterson's attorney, Philip Cohen, claimed there were contradictions in the women's stories. He said it's simply about "three nights with three women 20 years ago". The next question would be whether there was incontrovertible evidence that could prove that Masteron raped these women.

Masterson is said to have listened quietly to the pleadings with his hands folded in his lap, as "People" reports. He had a lot of support in the courtroom. Behind him sat two family rows including his two brothers Christopher and Jordan, mother Carol, sister Alanna and wife Bijou Phillips, 42.

This isn't the first time Masterson has faced allegations of this nature. Many of the allegations first surfaced in March 2017. That same year, a fourth woman had accused Masterson of raping her in the early 2000s. Official charges were brought against Masterson in 2020. 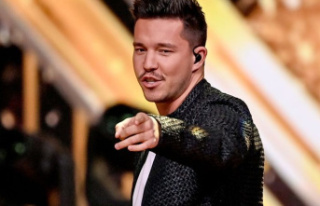