"Gangs of London": The second season begins so brutally

This is not for the faint of heart! Gangs of London is back for its second season on October 20th. 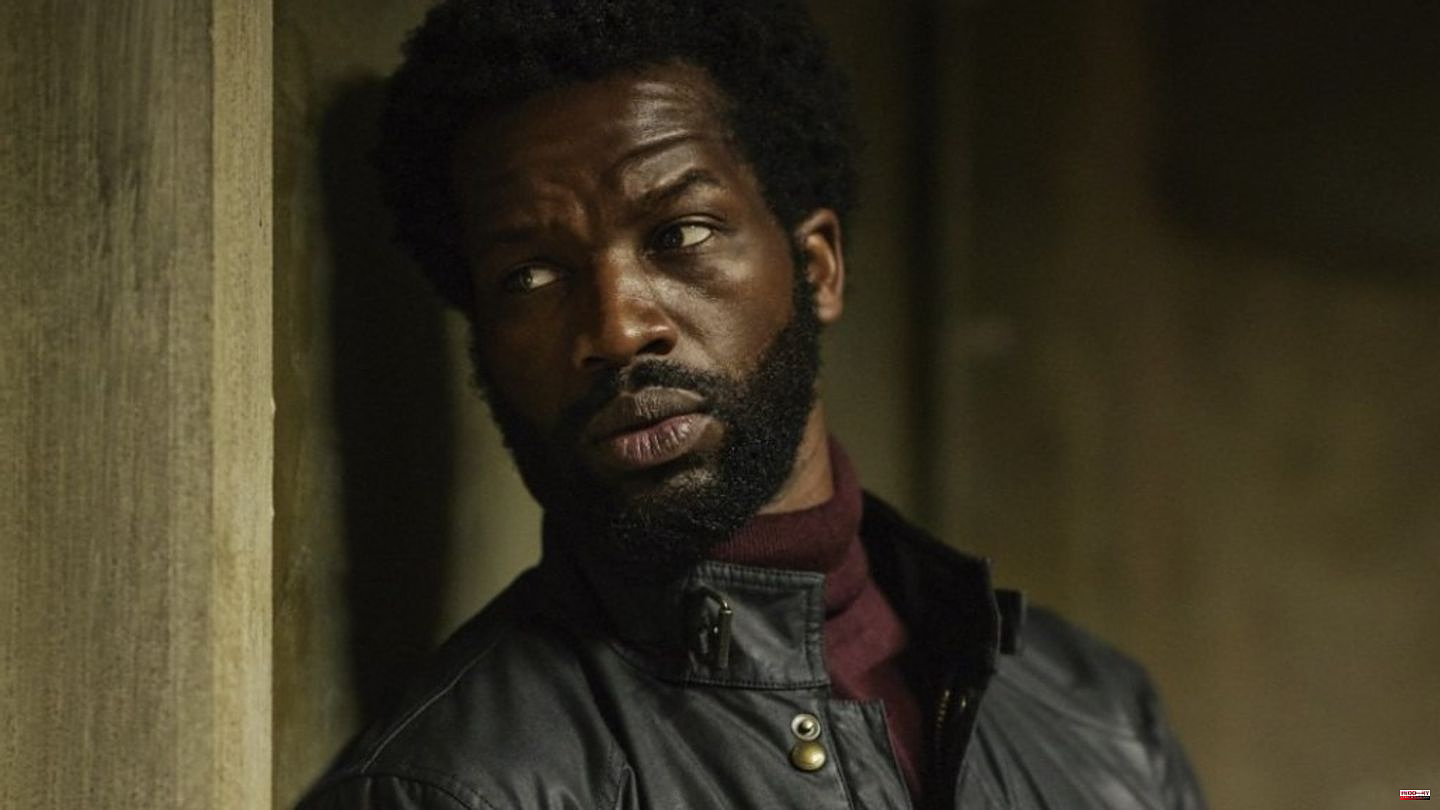 This is not for the faint of heart! Gangs of London is back for its second season on October 20th. The first season of the thriller series has already been praised for its outstanding action scenes - season two has a lot more up its sleeve. In a total of eight episodes, which are broadcast weekly, various parties fight for the monopoly in London's drug and arms trade.

The second season begins about a year after the death of Sean Wallace (Joe Cole, 33). It's nighttime, it's pouring rain, and a gang grabs a truck full of machine guns. However, the weapons did not remain in the Algerian group's possession for long. Evil gang leader Koba (Waleed Zuaiter, 51) makes short work of finding out who originally sold the guns. With his brutal manner, he puts the Algerians out of action.

Koba works with the ruthless heroin baron and leader of the Pakistani mafia Asif Afridi (Asif Raza Mir, 63). Together with the investors, the two have founded a new powerhouse in London and want sole control of the city's drug and arms trade. However, the other gangs don't put up with the newly established monopoly so easily - they are planning a setback.

Undercover cop Elliot Finch (Sope Dirisu, 31) also appears at the beginning of the first episode. He is in a laundry room in Istanbul, where things get brutal. Finch gets involved in a fight there, which he barely survives. Badly injured and out of breath, he sends a photo of his victim to Ms. Kane, who appeared in the season one finale. So who does Finch really work for?

The first season of Gangs of London received critical acclaim. The Guardian described the 2020 series as a "wild ride" that would "spoil" hardened action fans. "The Rolling Stone" called the fight scenes "breathtaking" and called Gareth Evans "one of the best action directors in the world". The fans can now decide whether the second season can keep up with the first part.

"Gangs of London" will be broadcast on Sky Atlantic every Thursday at 8:15 p.m. starting October 20, with one episode per week. At the same time, the episodes can be accessed via Sky Q or the Sky streaming service Wow. 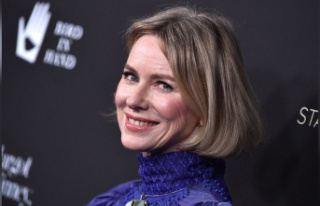 Naomi Watts: Here's how she feels about cosmetic...