Bruno Labbadia's comeback as coach of VfB Stuttgart is perfect. 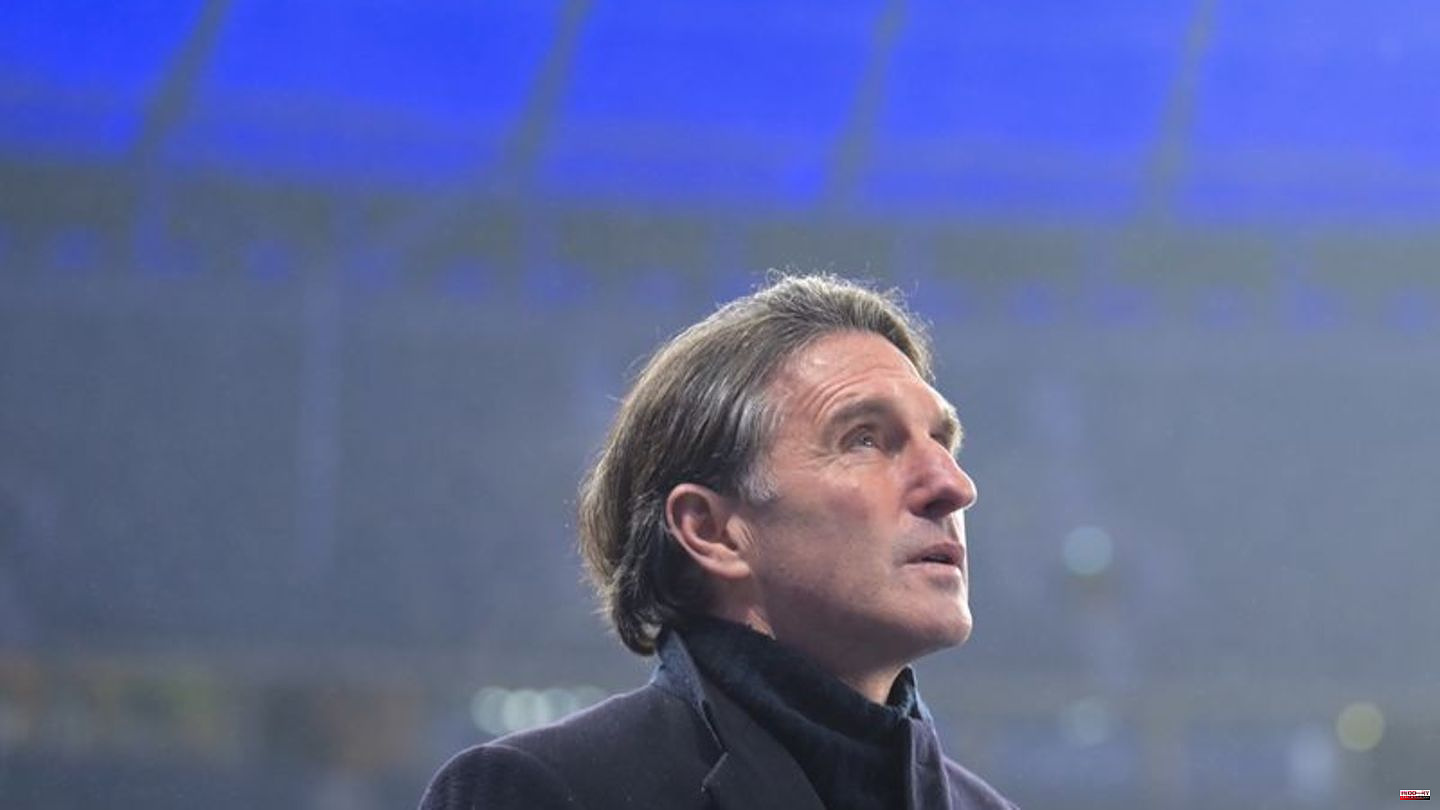 Bruno Labbadia's comeback as coach of VfB Stuttgart is perfect. 56 days after parting with Pellegrino Materazzo, the Bundesliga club ended Michael Wimmer's interlude and signed the 56-year-old Labbadia for a second term at the Neckar.

The coach, who coached VfB between 2010 and 2013, signed a contract until June 30, 2025. At the same time, as announced, after Fabian Wohlgemuth was hired as the new sporting director, the Swabians have the two most pressing personal details within a short time and before the start of training on Dec 12 cleared.

"We will start work immediately"

"As is well known, VfB is not just any club for me. I spent a very important phase of my coaching career in Stuttgart for almost three years and now I want to help VfB stay in the Bundesliga," said Labbadia, who is moving to Stuttgart on Wednesday becomes. "We will start work immediately and prepare everything for the start of training on December 12."

It was the great wish of CEO Alexander Wehrle to answer the second central personnel question before returning to the pitch. Accordingly, he is happy that his project worked out. "Bruno is an experienced coach who knows the Bundesliga and has shown at all stations that he can stabilize and improve teams," said Wehrle. "We are in a very difficult sporting situation with 16th place, in which we urgently need exactly these skills."

After the departure of sports director Sven Mislintat, the Swabians, who are in relegation trouble with 14 points from 15 games, presented Wohlgemuth as his successor on December 3rd. The 43-year-old and Labbadia know each other from their time together at VfL Wolfsburg. Wohlgemuth headed the youth division at Lower Saxony, Labbadia was under contract there as a trainer.

"I know Bruno Labbadia as a meticulous professional who makes his decisions with a cool head. We are absolutely convinced that he will be successful with the team," said Wohlgemuth after his first important decision. "The wind will be up front in the coming weeks and months. We need experience and stability now and he has shown on numerous occasions in his career as a player and coach that he is up to the challenges that lie ahead."

The decision to bring Labbadia back drew criticism from some fans on social media. Ex-national player Kevin Kuranyi, who played for VfB between 2001 and 2005, does not consider the solution to be "innovative". But he also wants to give Labbadia a chance because "if he wins six games in a row then it was the right choice," said the 40-year-old recently as the trail to the former attacker became hotter.

Labbadia, who was last without a club and before that was in charge of Hertha BSC for nine months, brings Bernhard Trares to the Neckar as an assistant coach. The coaching team is completed by Benjamin Sachs as an additional assistant coach and athletics coach Günter Kern.

As a result, interim coach Wimmer is leaving the club "by mutual agreement". The Lower Bavarian, whom Mislintat would have liked to promote, had three home wins and three away defeats in the league after Matarazzo was released in October.

"Michael Wimmer did a very good job and won the extremely important home games with the team in autumn. We would have liked to have kept him at the club because of his professional and personal qualities," said Wehrle. "At the same time, it's perfectly understandable that he's looking for a head coaching position elsewhere."

VfB would like to take the opportunity with Labbadia and Wohlgemuth and prevent the third relegation in seven years. First and foremost, after weeks of irritation, it's about getting peace back in the club. 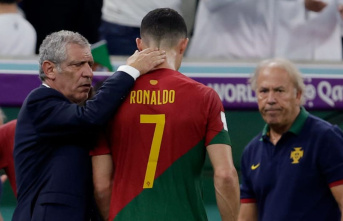