The Tesla cybertruck has been haunting the automaker's range since November 2019. 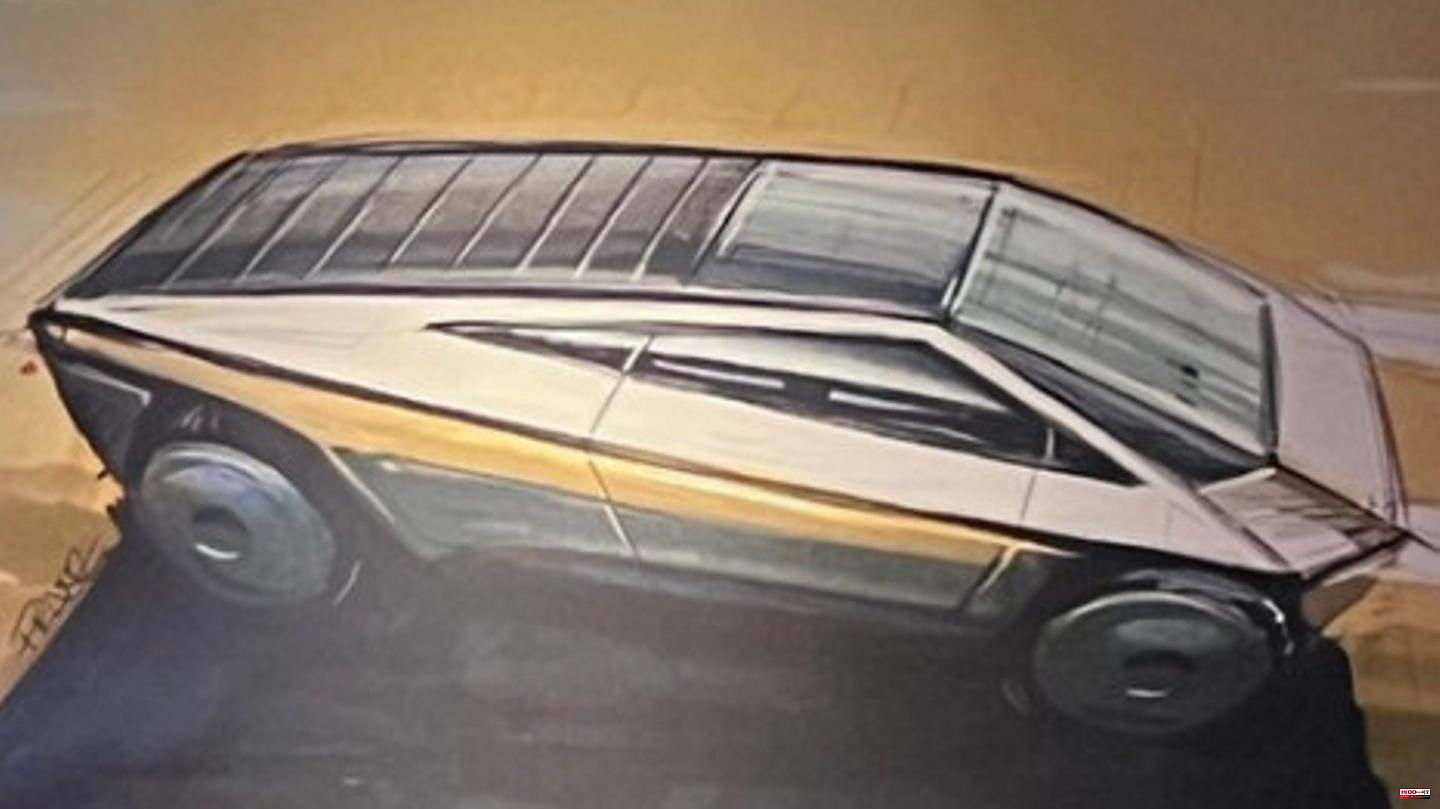 The Tesla cybertruck has been haunting the automaker's range since November 2019. After several postponements, the extraordinary, gigantic truck should finally go into production in the third quarter of 2023 and make American customers in particular happy, who have already pre-ordered the vehicle in droves shortly after the first presentation.

The vehicle made of 3 millimeter thick steel with its disadvantages in terms of occupant and pedestrian protection is probably out of the question for the European market, especially since the Cybertruck would simply be too big for local areas. Tesla always left open whether they were planning a smaller version adapted for European conditions. Internally, however, the development of this idea seems to be further along.

During a visit to the Petersen Automotive Museum in Los Angeles, Twitter user "Miss Jilianne" noticed a drawing. Since it hangs directly above a cybertruck, not many people took a look at the poster. A closer look, however, reveals that it is not the Cybertruck that is actually in this hall, but an apparently more compact model with only two doors.

Tesla fans are arguing on social media about whether this is just a meaningless drawing or a clever hiding place of a new model intended only for insider eyes. The signature on the picture is from Franz von Holzhausen, the automaker's chief designer. The drawing is basically similar to the current Cybertruck, but the car looks smaller, almost like a coupé.

Elon Musk had already indicated in the past that another model could be expected. In November 2019 he wrote: "In the long term it probably makes sense to build a smaller cybertruck as well."

When it comes to prototypes and concepts, Musk has a reputation for disliking inconclusive studies. In 2014, long before Tesla had the success the company can boast of today, he wrote: "I really hate it when companies build awesome show vehicles that you can never buy. It's totally lame."

The Cybertruck in the drawing has many fans on Twitter. "Exactly the vehicle that I want," it says there. Or: "I would much prefer the car."

As far as the suitability for Europe is concerned, the two-door car on the drawing would also have a problem again, if it comes at all. Because it is not the dimensions that bother registration offices in this country the most, but the angular front and the rigid body, which the experts believe pose a danger to both occupants and passers-by. Nothing seems to have changed in the planning – as of now.

1 Giovanni and Jana Ina Zarrella: The couple sends love... 2 Before Christmas : Old songs and fresh gingerbread:... 3 Environmental pollution: Rostock University researches... 4 Secretary of State: Baerbock is hoping for India as... 5 "Last Generation": Climate protesters block... 6 World Cup round of 16: Croatia in the quarterfinals... 7 "Abstract threat": After several hours of... 8 After a threatening phone call: Christmas markets... 9 Switzerland: Because she bombarded a man with nude... 10 Surgical decision made: relief for Schick and Leverkusen

Attack on Gautam Adani: How a speculator cost India's richest man many billions 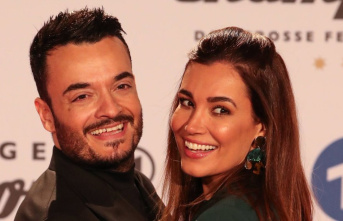