Portugal coach Fernando Santos has admitted he was unimpressed by the footage of Cristiano Ronaldo being substituted in the last group game against South Korea. 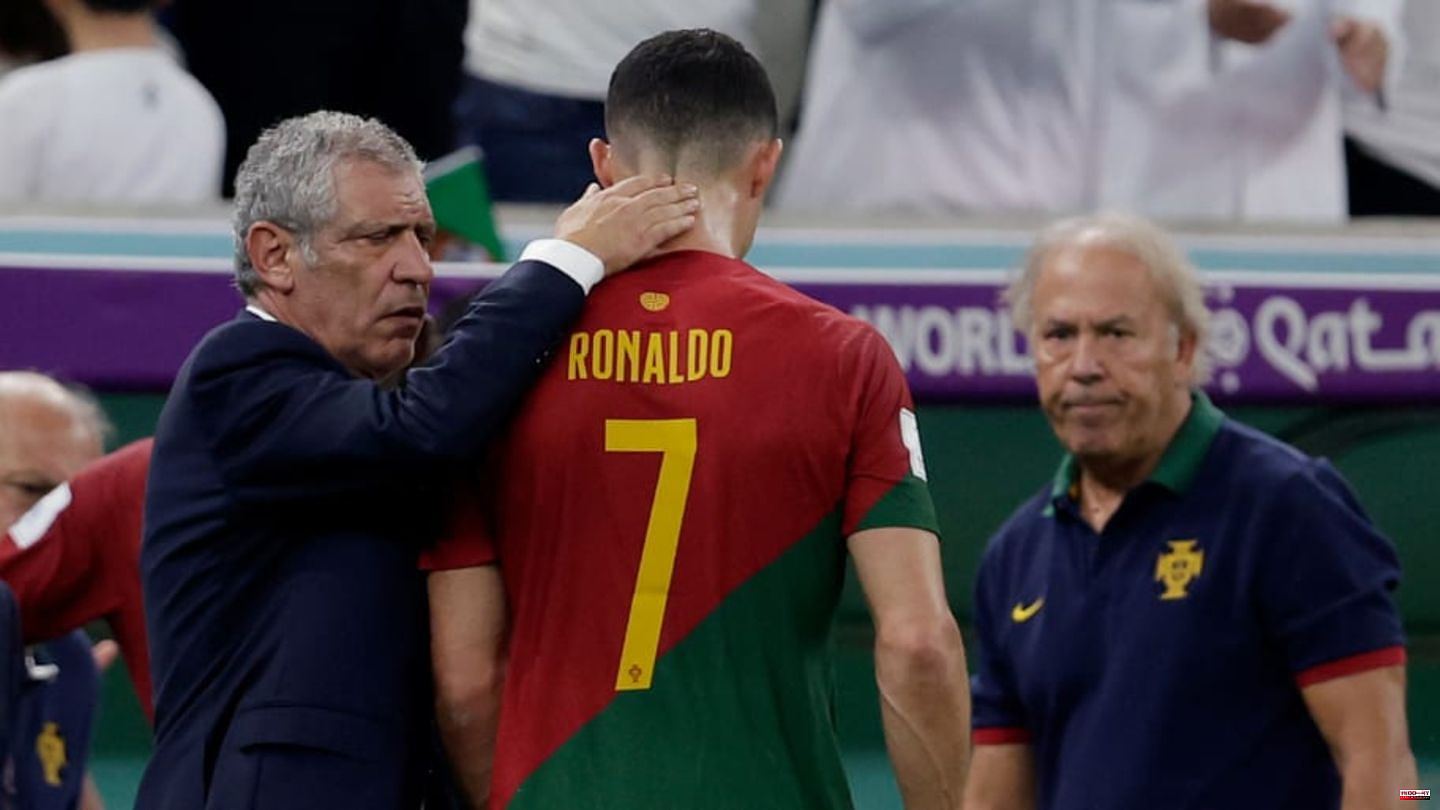 Portugal coach Fernando Santos has admitted he was unimpressed by the footage of Cristiano Ronaldo being substituted in the last group game against South Korea.

"You guys are in a damn hurry to replace me," Ronaldo was quoted as saying in Portuguese reports as he left the pitch. The forward later emphasized that his anger was related to a South Korean player who tried to push him off the field.

Santos confirmed this statement after the final whistle against South Korea, initially telling reporters that Ronaldo's anger was a reaction to hostility from an opponent and had nothing to do with his substitution.

Now, however, the national coach seems to have changed his mind.

"Did I see the pictures when Ronaldo was substituted? Yes. Did I like what I saw? No, I didn't like it at all," said Santos ahead of his side's round of 16 match against Switzerland.

"There are things that need to be clarified behind closed doors. It is clarified. I have closed this matter and I am fully focused on tomorrow's game," continued Santos.

Portugal had already qualified for the Round of 16 when Ronaldo was substituted in a 1-1 draw with South Korea. Although the Portuguese still lost the game, they still retained the first place in the group.

Ronaldo is keen to match or even surpass Eusebio's record (nine goals for Portugal at the World Cup). He currently has eight goals and at 37 he doesn't have many opportunities to claim that record.

This article was originally published on 90min.de as Trouble with substitution: Fernando Santos criticizes Cristiano Ronaldo. 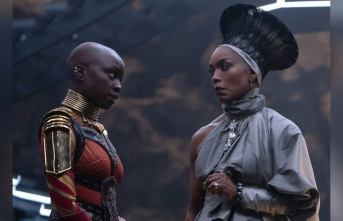