Germany and India want to expand their partnership in security, climate and economic policy and thus form a stronger counterweight to China. 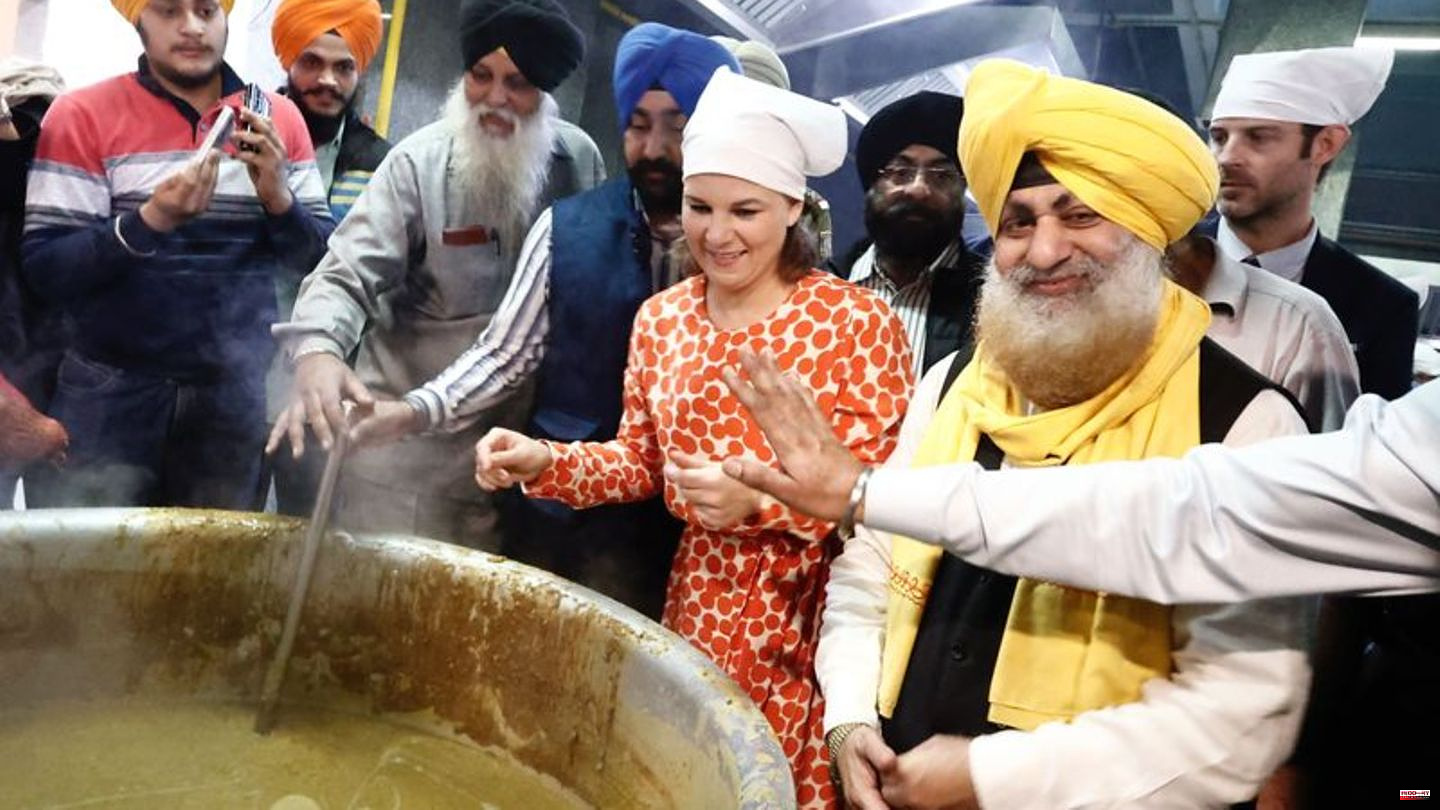 Germany and India want to expand their partnership in security, climate and economic policy and thus form a stronger counterweight to China. India has not only assumed the presidency of the G20 group of leading industrialized and emerging countries, but also global responsibility, said Foreign Minister Annalena Baerbock (Greens) on Monday at a meeting with Foreign Minister Subrahmanyam Jaishankar in New Delhi. In contrast to China, Germany and India already have a long "value partnership".

Germany, the USA and other Western countries see the huge country with around 1.4 billion inhabitants as a political counterweight to China - and also as a business partner with great potential. Baerbock flattered the hosts on the first official visit, saying she felt "like visiting a good friend." China has changed a lot in recent years. That is why the exchange with its direct neighbors is so important.

With India as the most populous democracy, there is great potential - for example in standing up for international law, said the minister. However, the nuclear power does not support Western sanctions against Russia as a result of the war in Ukraine. India has abstained from UN resolutions on the war. According to a forecast by the United Nations, the South Asian country will overtake China as the most populous nation in the world as early as next year. India has chaired the G20 since December 1st.

Germany wants to support New Delhi in the energy transition

Baerbock emphasized that India wanted to focus on climate protection. Last week, German-Indian projects for 2023 worth one billion euros were agreed. These should help India to switch to socially and ecologically sustainable energy sources for its large energy needs. Cooperation in security policy should also be strengthened.

Baerbock and Jaishankar signed an agreement to make it easier to study, research and work in the other country. Baerbock said this would also significantly reduce waiting times for visas. Specialists should be able to come more easily.

At the beginning of her two-day visit, Baerbock commemorated the freedom fighter Mahatma Gandhi. She laid rose petals in the Gandhi Smriti memorial. Gandhi was shot dead there by a Hindu extremist in 1948. Baerbock also visited a busy shopping street in the old town. There she also looked at a place of worship belonging to the Sikh religious group. To do this, she had to cover her hair with a headscarf and go barefoot. In a temple kitchen, she helped make flatbread dough for the needy.

India and Germany have been linked by a strategic partnership since 2000. Government consultations have been held every two years since 2011, most recently in Berlin at the beginning of May.

When asked about Indian purchases of cheap oil from Russia, Jaishankar said he understood the European perspective. But Europe's increased purchases in the Middle East are driving up prices in a market where India traditionally buys oil. He referred to data from the think tank Center for Research on Energy and Clean Air (CREA). Accordingly, on November 25, EU countries bought fossil fuels from Russia for 304 million euros, India for 60 million euros. The EU has tried to reduce oil purchases from Russia and called on other countries to do the same.

1 "Last Generation": Climate protesters block... 2 World Cup round of 16: Croatia in the quarterfinals... 3 "Abstract threat": After several hours of... 4 After a threatening phone call: Christmas markets... 5 Switzerland: Because she bombarded a man with nude... 6 Surgical decision made: relief for Schick and Leverkusen 7 Cesar Azpilicueta on failed Barça move 8 US actor: "Sesame Street" residents of the... 9 Guillermo del Toro's "Pinocchio": A... 10 Stock exchange in Frankfurt: Dax a little lower -... 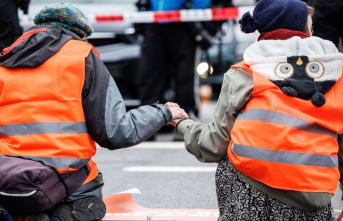