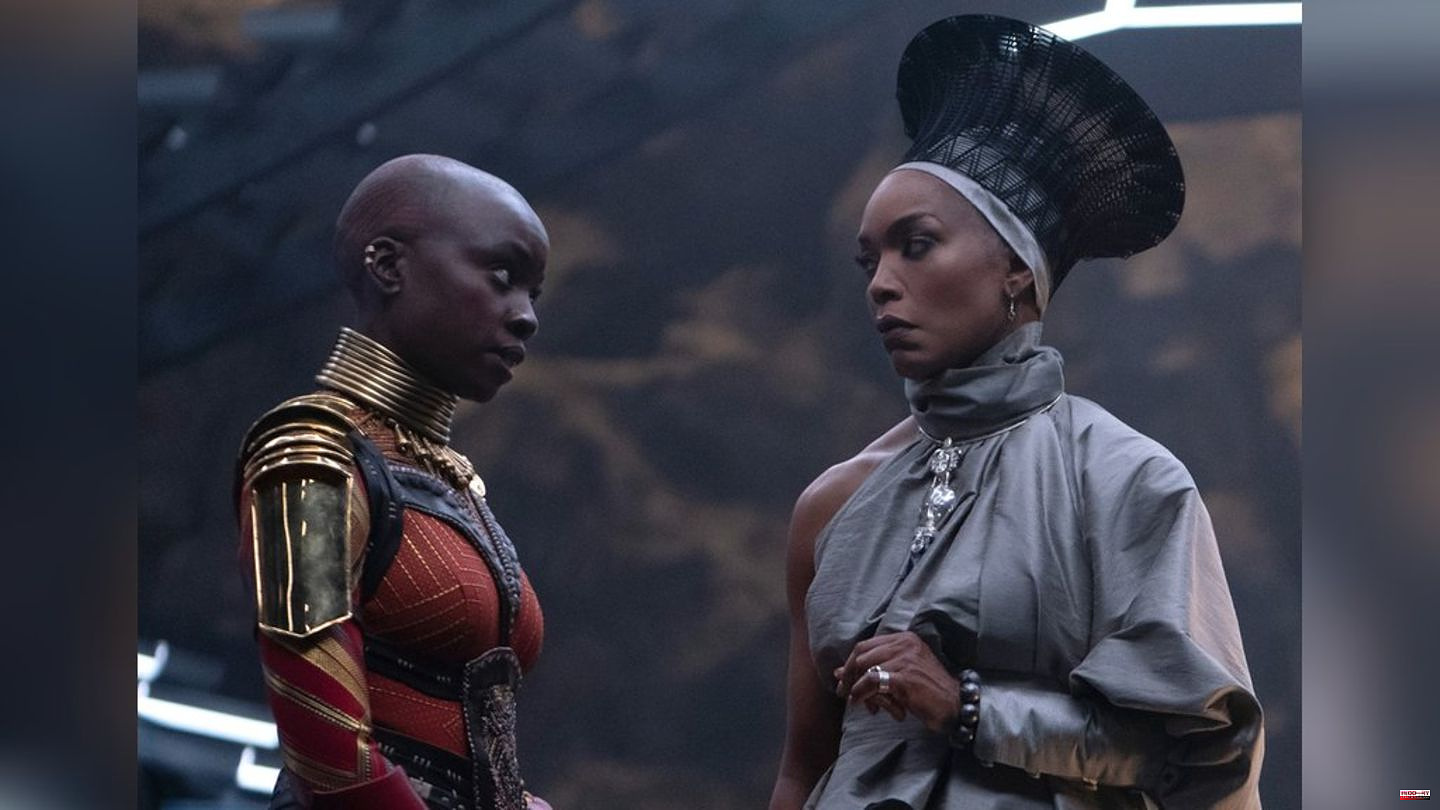 "Black Panther: Wakanda Forever" is now in 7th place in the global cinema charts for 2022. A strong result for a film that hasn't been running for a full four weeks yet. Remarkable especially given that the film is not shown in the strong markets of China and Russia.

Directly ahead of "Black Panther" is "Thor: Love and Thunder" at number 6 in the annual charts. The Thunder God, played by Chris Hemsworth (39), grossed $ 760 million worldwide. But "Black Panther" will soon overtake the in-house Marvel competitor, industry observers are sure of that.

The warriors from Wakanda will probably not top any other Marvel heroes this calendar year. "Doctor Strange in the Multiverse of Madness" is #3 on the annual charts with $955 million. Top Gun: Maverick ranked first at $1.486 billion, followed by Jurassic World: A New Age ($1.001 billion).

"Black Panther: Wakanda Forever" will probably not be able to catch up with its predecessor from 2018 either. "Black Panther" had already grossed $560 million four years ago after a month in US cinemas. After its triumphal march through the cinemas, the superhero film had grossed 1.3 billion worldwide. Unlike the sequel, the film starring the late Chadwick Boseman (1976-2020) also ran in China and Russia. 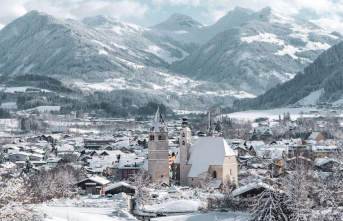