The gas importer Uniper is expecting the special ship "Hoegh Esperanza" as the technical centerpiece for the new LNG landing terminal in Wilhelmshaven in mid-December. 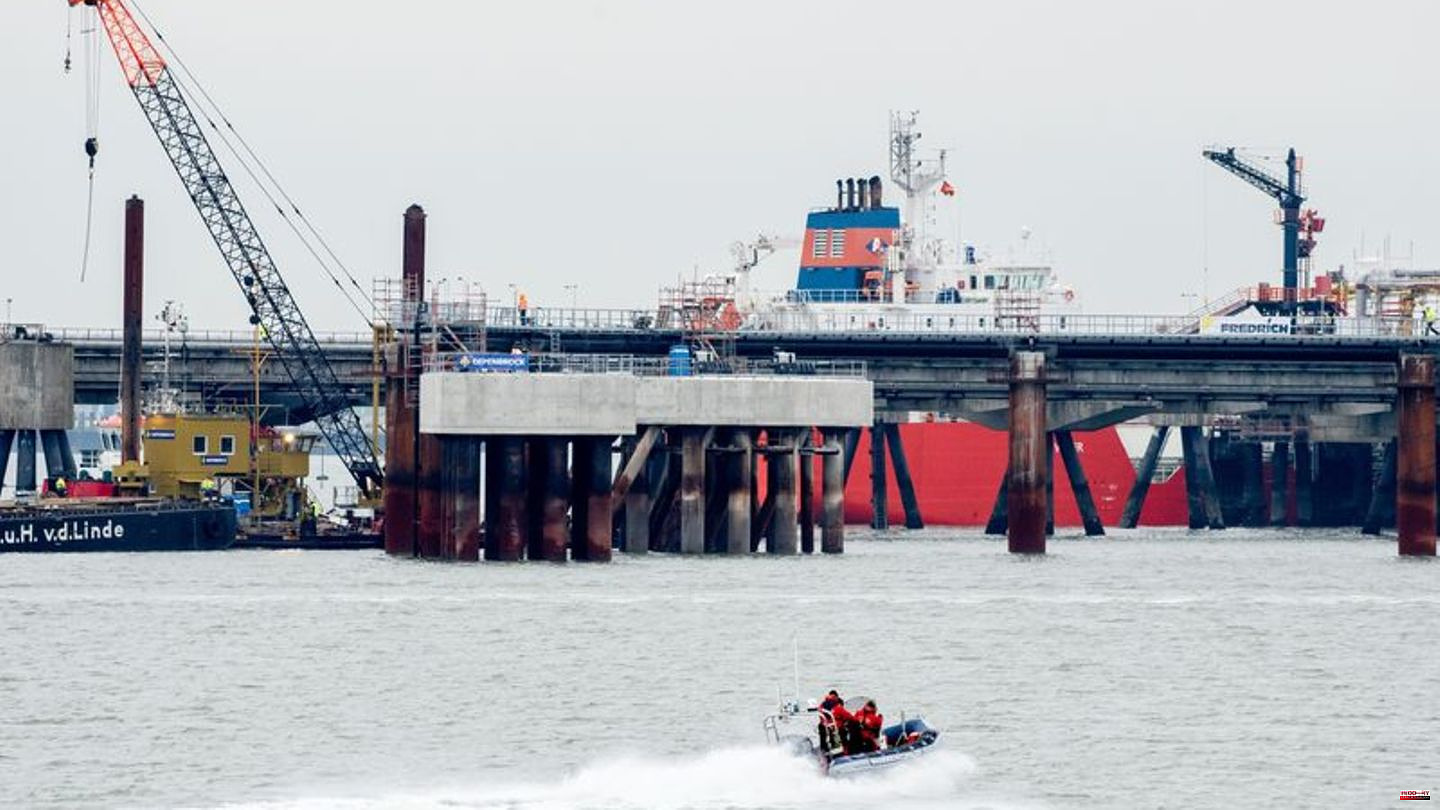 The gas importer Uniper is expecting the special ship "Hoegh Esperanza" as the technical centerpiece for the new LNG landing terminal in Wilhelmshaven in mid-December. A company spokesman said on Monday in Düsseldorf. He denied reports that the tanker should moor in Wilhelmshaven as early as next Saturday (December 10th).

The first freighter, which only transports LNG, is scheduled to call at Wilhelmshaven in mid-January. Uniper is building and operating the terminal with the support of the federal government. The plant is part of Germany's efforts to become independent of Russian natural gas. That is why Chancellor Olaf Scholz (SPD), Federal Minister of Economics Robert Habeck (Greens), Federal Minister of Finance Christian Lindner (FDP) and Lower Saxony's Prime Minister Stephan Weil (SPD) are expected to attend the official opening on December 17th.

1 New model: Tesla could plan a smaller Cybertruck –... 2 Giovanni and Jana Ina Zarrella: The couple sends love... 3 Before Christmas : Old songs and fresh gingerbread:... 4 Environmental pollution: Rostock University researches... 5 Secretary of State: Baerbock is hoping for India as... 6 "Last Generation": Climate protesters block... 7 World Cup round of 16: Croatia in the quarterfinals... 8 "Abstract threat": After several hours of... 9 After a threatening phone call: Christmas markets... 10 Switzerland: Because she bombarded a man with nude... 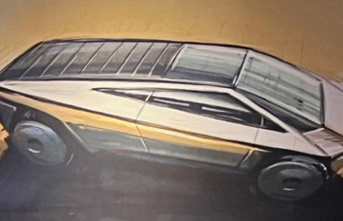