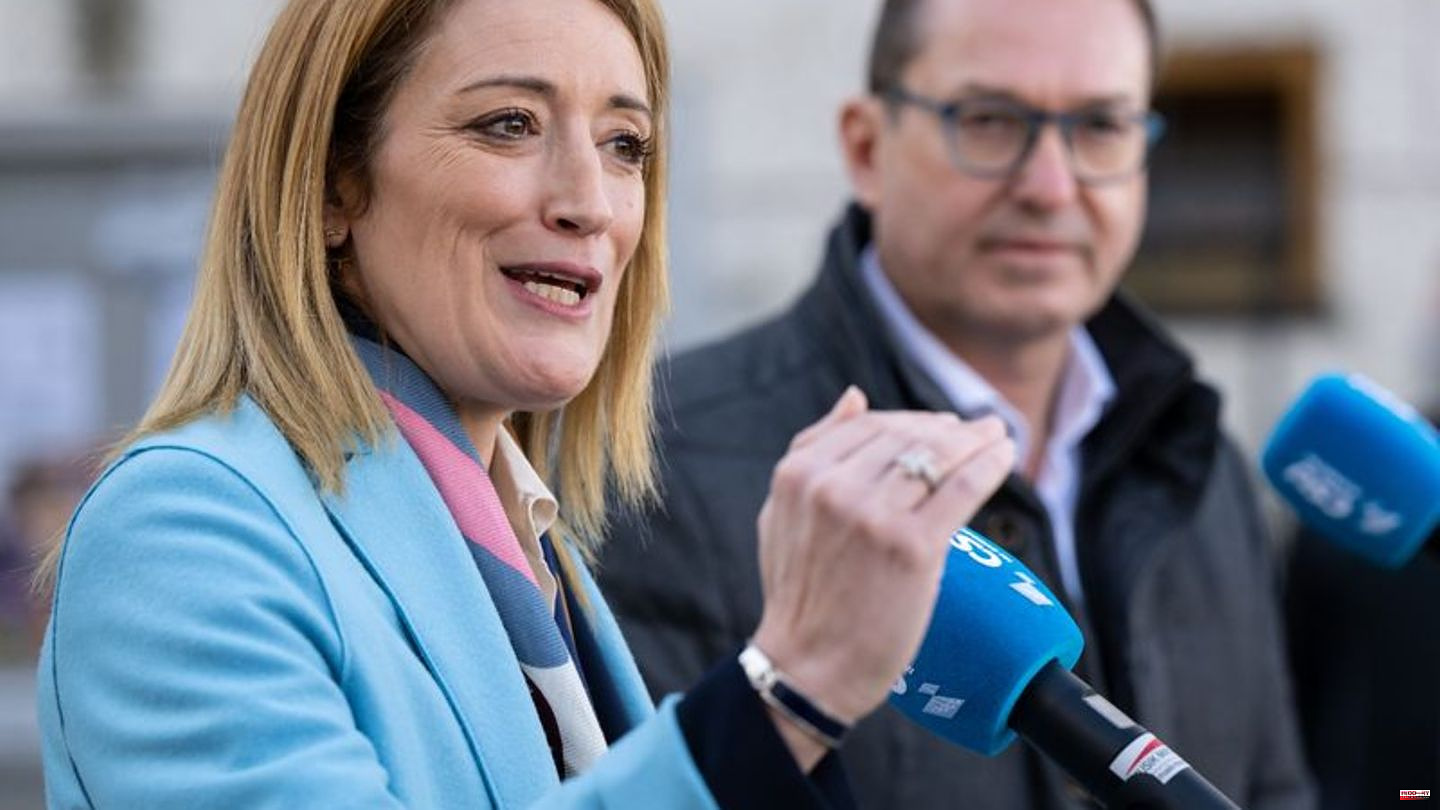 The President of the European Parliament, Roberta Metsola, welcomed the German government's decision to deliver Marder infantry fighting vehicles to Ukraine. "It is important that we continue to support the Ukrainian people - politically, humanitarian, financially and militarily," she said on Saturday at the meeting of the CSU members of the Bundestag in the Seeon monastery in Upper Bavaria.

When asked about the criticism from CSU leader Markus Söder that Germany always acts too late and is now the "lonely man in Europe", Metsola said that there are different debates and solutions in the individual member states. But: "What can be done should be done. Because we have no other choice." Every single country must show its responsibility.

The President of the Parliament confirmed that Germany was showing leadership in Europe. She sees a country "that leads, that takes responsibility, that shares responsibility". CSU regional group leader Alexander Dobrindt, on the other hand, again demanded more leadership from Chancellor Olaf Scholz (SPD). "A weak federal government is an Achilles' heel for Europe." The current leadership weakness is the reason "why Europe as a whole cannot be strong". 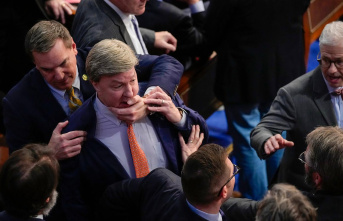 Unworthy scene: nerves were on edge: fisticuffs among...