Netflix: Fans of "Wednesday" can look forward to another season

It's official: "Wednesday" is getting a second season. 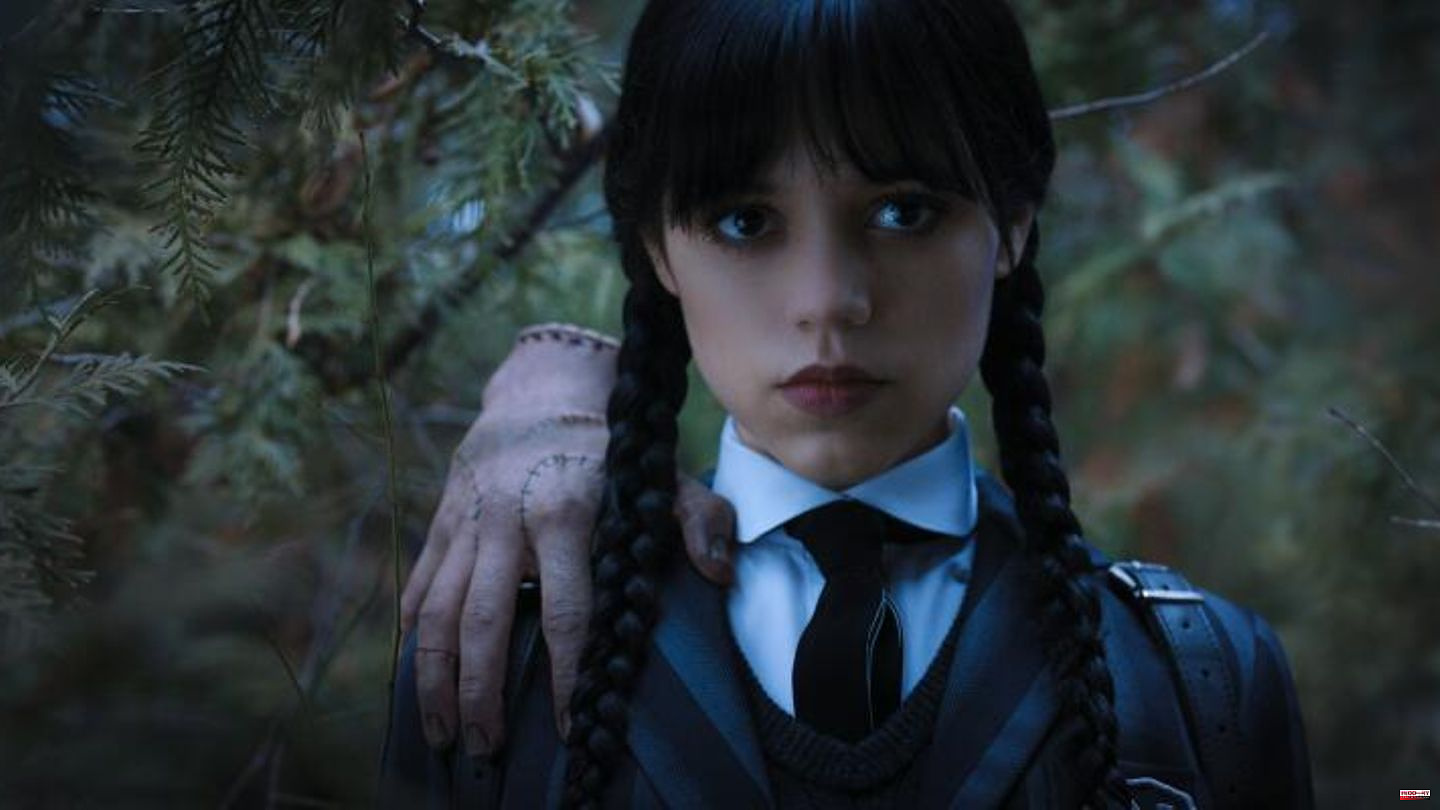 It's official: "Wednesday" is getting a second season. This has now been announced by the streaming service Netflix. "It's been incredible to create a show that resonates with people around the world," showrunners Alfred Gough and Miles Millar said in a statement. The statement goes on to say that they are excited to continue Wednesday's journey with season two.

"We can't wait to dive head first into another season and explore the wacky spooky world of Nevermore. We just have to make sure Wednesday hasn't drained the pool first."

Since the release of its first season on November 23, the Addams Family spin-off starring Jenna Ortega has become the third most popular Netflix series of all time according to US media reports - behind the fourth season of Stranger Things and "Squid Games". "Wednesday" has also twice broken the record for the most hours watched by viewers of an English-language television series in a single week.

In late December, "Wednesday" creators Gough and Millar talked to "The Hollywood Reporter" about their ideas for a second season. The series focuses on the misfit Wednesday, who makes friends at Nevermore Academy, a school for freaks and monsters. Gough and Millar plan to continue and "complicate" the relationships between Wednesday, Enid (Emma Myers), Xavier (Percy Hynes White) and Bianca (Joy Sunday) in season two. "For us, this show is about that friendship, with Wednesday and Enid at the heart of it all. It was really gratifying to see them resonate with audiences," says Gough.

Indeed, the dynamic between the two dissimilar characters Wednesday and Enid became the highlight of the series. Teen-Goth Wednesday and the always cheerful Enid couldn't be more different - yet they become good friends over the course of the series. Above all, Enid is always by Wednesday's side and supports her wherever she can. On the other hand, the producers would also like to go deeper into the relationship between Wednesday and her mother Morticia (Catherine Zeta-Jones)... 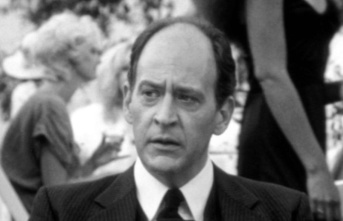