Sex, drugs and lots of drama: In his autobiography "Spare" ("Reserve"), Prince Harry hardly leaves out a scandalous topic. 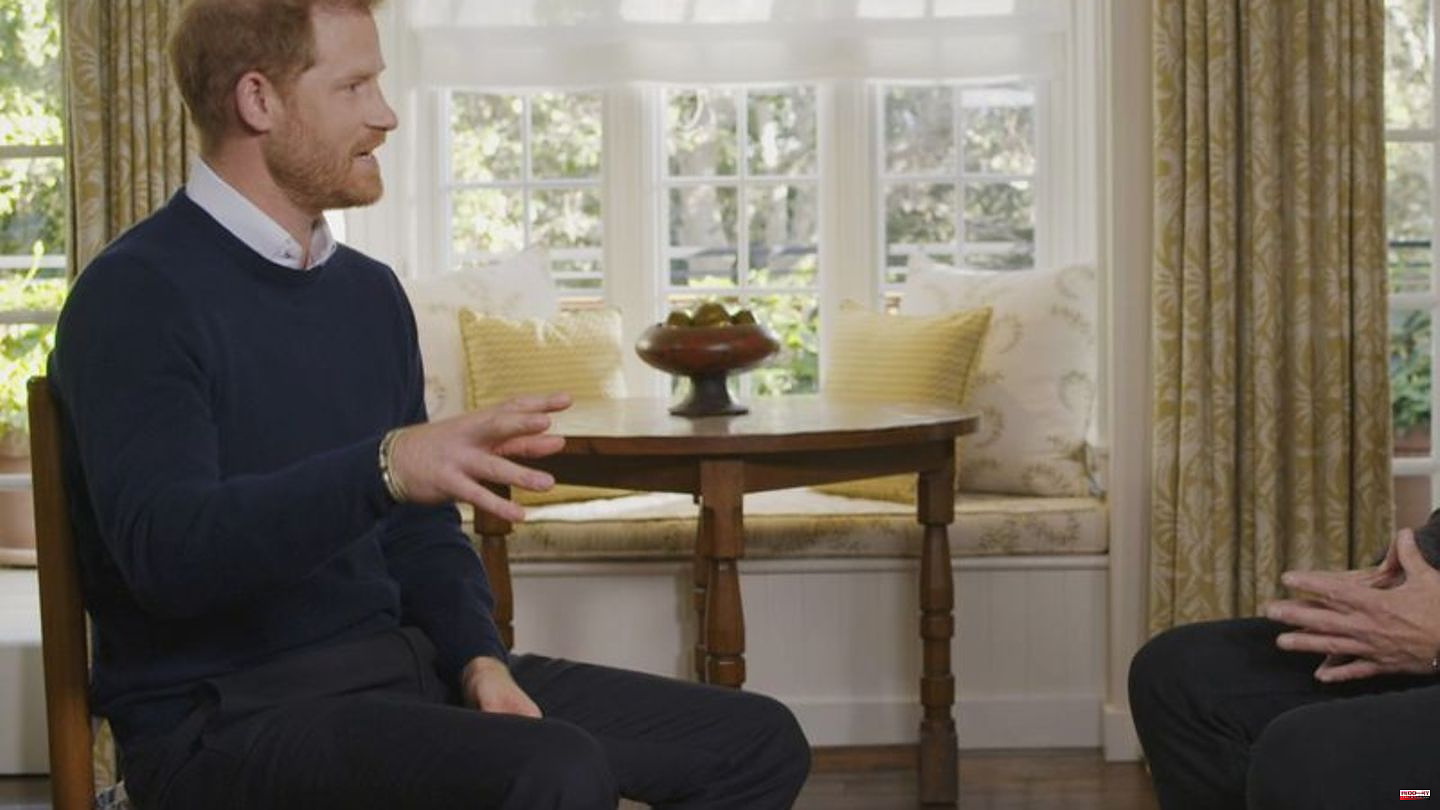 Sex, drugs and lots of drama: In his autobiography "Spare" ("Reserve"), Prince Harry hardly leaves out a scandalous topic. RTL Germany has now secured the broadcasting rights to the 72-minute interview with Prince Harry from the British broadcaster ITV, as the broadcaster announced in Cologne on Saturday.

In the UK, the talk will be broadcast on Sunday evening (January 8) as part of the book's release, which is due out on January 10th. In Germany, the conversation, which will be conducted by ITV journalist Tom Bradby, will be shown on Monday (January 9) at 5 p.m. on RTL as part of the program “Exclusive Special: Harry – The Interview”, as it was also said. Presenter Frauke Ludowig and nobility expert Michael Begasse are to provide classifications in the special program. 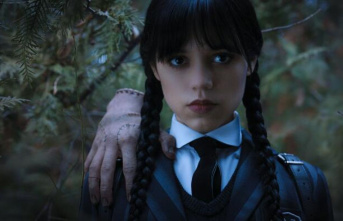