A star of the popular "Terminator" films is dead. 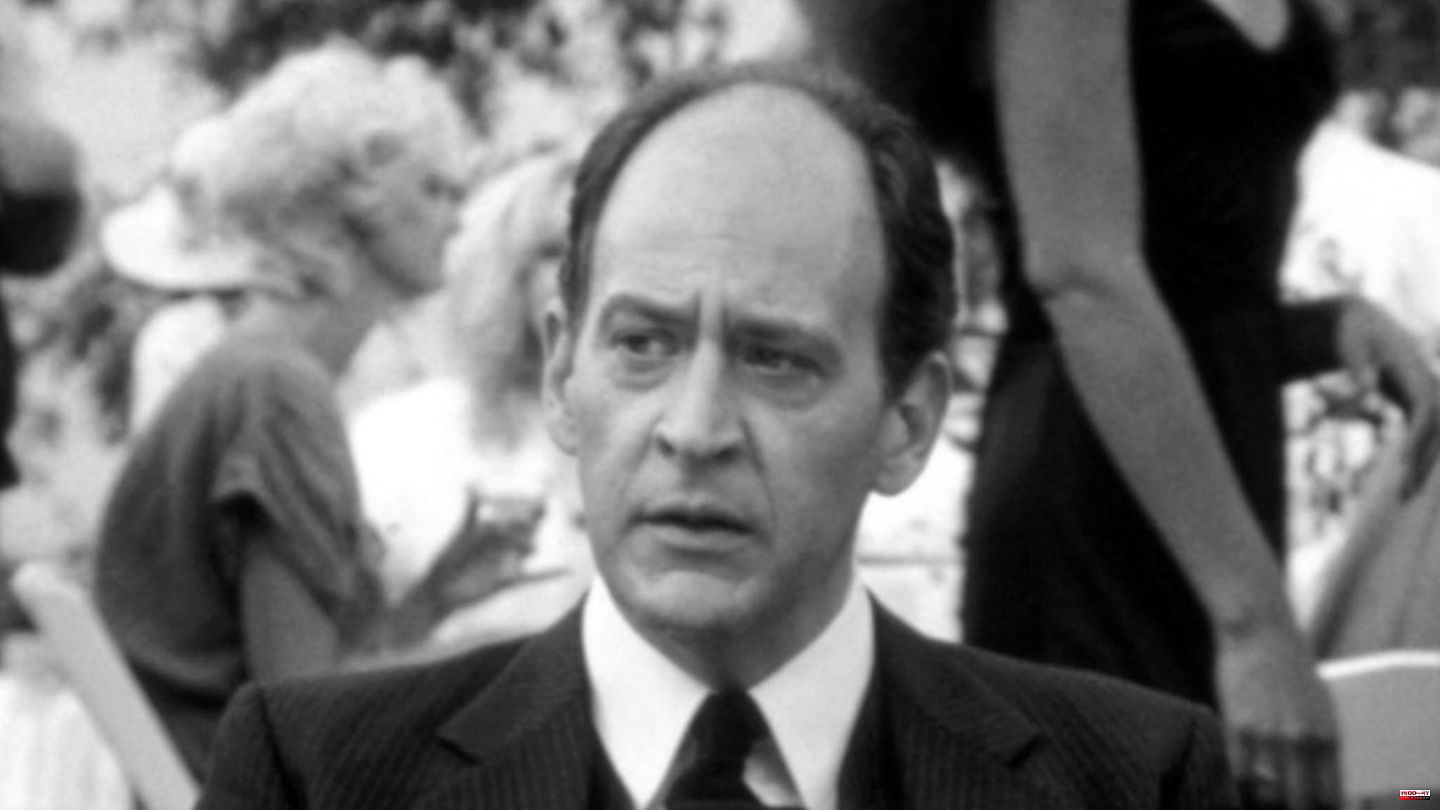 A star of the popular "Terminator" films is dead. Earl Boen, who played psychologist Dr. Peter Silberman, died in Hawaii at the age of 81, according to the US industry website "The Hollywood Reporter". The actor's daughter confirmed this report and announced that her father was diagnosed with stage four lung cancer in November 2022. On January 5th he died in his sleep.

Actor Michael Biehn (66), who mimics the human freedom fighter Kyle Reese in "Terminator", made a statement to "The Hollywood Reporter" about the death of his colleague. Boen was "something special" and "a wonderful actor and it was always a pleasure" to work with him.

Boen's character blossomed into a recurring antagonist in the "Terminator" films alongside the eponymous killing machines. In the original by James Cameron (68) from 1984 and its sequel from 1991, he certified Linda Hamilton's (66) character Sarah Connor to be mentally ill and only imagine the "Terminator" from the future. At the beginning of "Terminator 2" she is therefore in a psychiatric facility where Dr. Silberman finally gets to deal with the T-1000 (Robert Patrick, 64) up close.

Boen also made a brief appearance in "Terminator 3 - Rise of the Machines" (2003), in which Jonathan Mostow (61) took his place in the director's chair for the first time instead of Cameron. Alongside Arnold Schwarzenegger (75), he is the only star in the series to appear in each of the first three films. However, it was his last role in a Hollywood motion picture.

In addition to "Terminator", Boen also appeared in comedies such as "The Naked Gun" and "The Man With Two Brains". He was also a popular actor for series formats such as "Spaceship Enterprise", "Golden Girls", "The Fresh Prince of Bel-Air" or "Alf", to name just a few. 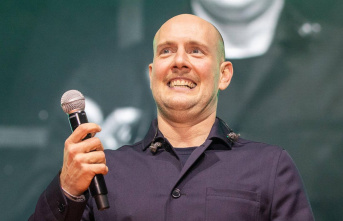